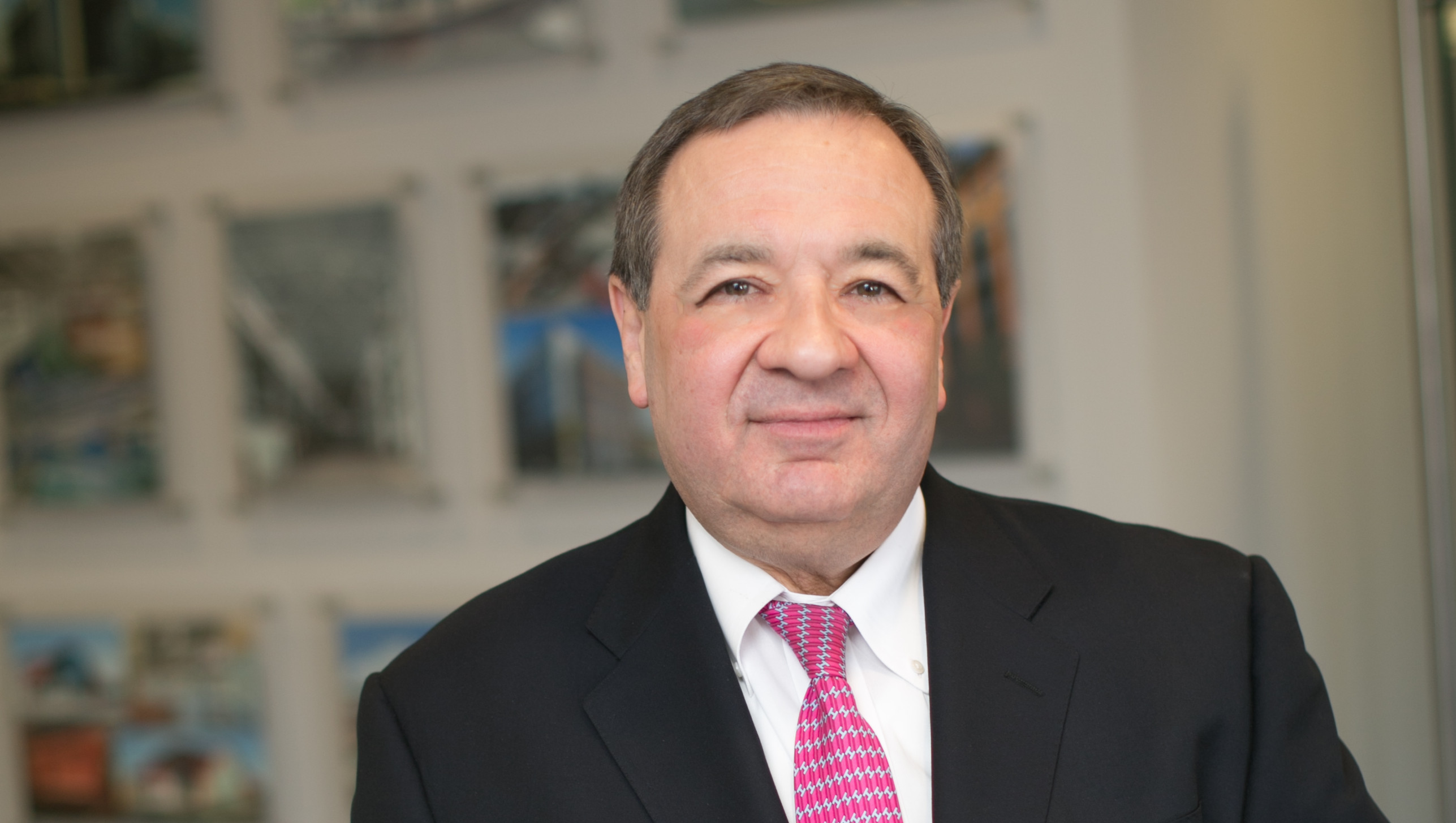 Ted Domuracki had a vision.

“I wanted to create a professional services firm to provide project and construction management services to clients on a fee basis,” said Domuracki, owner and president of MAST Construction Services in Little Falls, New Jersey.

The milestone is distinguished by more than $1.5 billion in work for 200-plus completed projects associated with the company’s public and private sectors clients in the tri-state region.

In all, the projects encompass specialty segments that include institutional, educational, recreational, governmental, and continuing care communities.

“We’ve exceeded the expectation of where I thought we’d be by far,” said Domuracki, whose 40 years in real estate and construction includes early work as an executive for two major New York Metropolitan construction management firms.

Marked success notwithstanding, Domuracki and his team have no intention of slowing down. In fact, the firm, whose size spans up to 25 people, is on an upswing.

“Because the staff is seasoned and long-term employees, each person has the ability to produce quality work at a high level,” Domuracki noted. “We want to continue to build on our premier reputation for services and results.”

Among the firm’s current scope of work, much of which is focused on an ongoing need for the construction of public spaces, are: a $48 million, 125,000-square-foot complex at the Bergen County Special Services School in Paramus, New Jersey, school; a new $ 38.5 million Family Courthouse in Elizabeth, New Jersey, for the Union County Improvement Authority which will contain six new courtrooms; a major expansion of the Lillian Booth Actors Home in Englewood, New Jersey, an assisted living and skilled nursing facility and a conversion of 14 acres of brownfields into recreational space at Berry Lane Park in Jersey City, New Jersey.

From the start Domuracki’s goal was to work in construction in the New York metropolitan area, with each career move centered on that desire.

By the time he founded MAST in 2001, he’d gained more than 20 years of experience in the business and a level of expertise that helped cement the company’s early award of four large projects.

From there, MAST was engaged as the owner’s representative for the Prudential Center Arena project in 2005, a $375 million project encompassing 18,000 arena seats in Newark, New Jersey’s Prudential Center. The project’s completion earned MAST the ‘Best of 2008 Award’ for project of the year by New York Construction magazine.

“I think the culture of MAST reflects a deep level of conscientiousness,” said Domuracki, an ethic he credits in part to his early achievement as an Eagle Scout. “Every employee is committed and ethical in business conduct.”

Expert at consultations and communications, Domuracki and his team provide heightened connections between project owners and those hired to complete the jobs, as well as source out needed service providers for required work.

The firm also has completed distressed projects on behalf of Fortune 500 companies, in which MAST provided counsel and completion services for a portfolio of projects that were either distressed or unfinished.

“Clients in both public and private sectors didn’t request consultation assistance, but it was clear that there was an opportunity to provide those advisory services,” he explained.

With a solid foundation of work based on a lengthy history of successful projects, the doors to new projects are opening all the time, said Domuracki.

“Several clients have asked us to continue on as property managers after the initial jobs have been completed,” he said. “We’re here to support them. We’re not going away.”