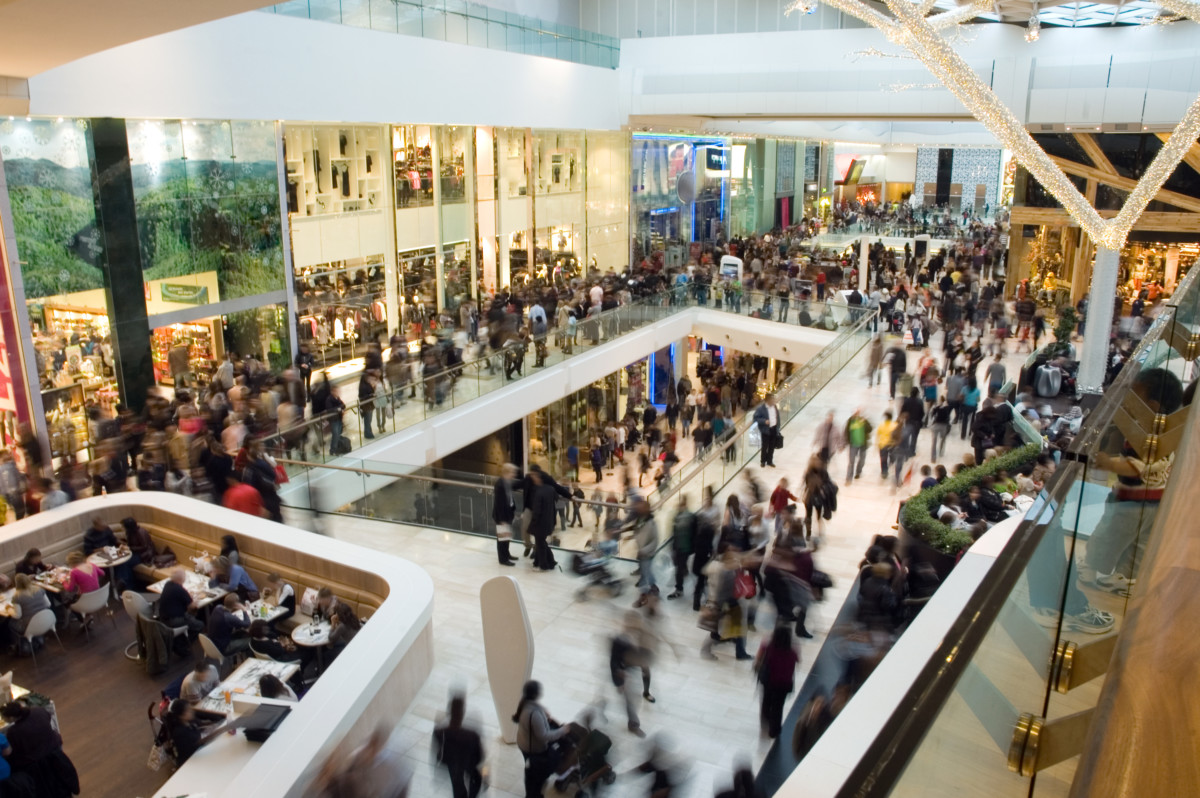 When mall stores move to close, Simon says sue you

In recent years, the demand for physical retail space has fallen precipitously as American consumers increasingly shop online.  In an effort to keep retail tenants in its malls, mall giant Simon Property Group has taken an unusual approach:  it has sued them.  Facing a rash of potential store closures, Simon has repeatedly sued its own tenants to try to prevent them from vacating their stores before their leases expire.

In multiple cases, upon hearing that a retailer was planning to shutter stores and break its leases, Simon sued the retailer, seeking an injunction preventing the retailer from going dark.  Three recent such suits – against fashion retailer Kenneth Cole, shoe retailer Wolverine and coffee and tea purveyor Starbucks – proceeded to evidentiary hearings, with mixed results for Simon.  Simon lost against Kenneth Cole and Wolverine, but won against Starbucks.  The lengthy judicial opinions explaining each result are instructive for retail landlords and tenants alike. 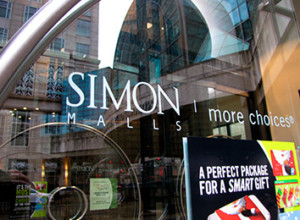 Courts rarely impose injunctions in cases of premature store closure.  Instead, courts typically require the tenant to pay the landlord for any lost rent and expenses.  The rare cases in which courts have imposed injunctions against retailers have involved anchor tenants, the loss of which would have profoundly impacted an entire mall or shopping center.  Until Simon’s victory against Starbucks, no court had ever imposed a nationwide injunction prohibiting a non-anchor retailer from closing multiple stores.

The stores at issue in all three cases occupied only a tiny fraction of the gross leasable area within the malls or shopping centers in which they were located.  None of the closures would have triggered a co-tenancy provision in any other tenant’s lease.

In all three cases, Simon failed to present evidence as to how, if at all, the closure of a particular store would harm Simon.  Instead of presenting such evidence, which would have required a mall-by-mall analysis of factors such as size, layout, location and demographics, Simon focused in all three cases on the potential consequences of store closures generally.  Simon asserted that the premature closure of a store can have a “domino effect,” causing other retailers to prematurely close their stores as well.  In Kenneth Cole and Wolverine, the court found that Simon had not presented sufficient evidence that such consequences were likely to occur and denied Simon’s request for an injunction.

In Starbucks, however, Simon’s domino theory prevailed.  The key difference between Starbucks and the prior two cases was witness testimony.  “The evidence at the hearing showed that if Starbucks is able to walk away from its Lease obligations to continuously operate its stores, it may increase the risk other tenants will seek to do so. . . .  Indeed, the evidence showed that the fact [that] other stores were closing in malls was a driving factor behind Starbucks’ announcement that it was closing its Teavana stores.”  By supporting Simon’s domino theory, the witness testimony in Starbucks filled the evidentiary holes that existed in Simon’s case in Kenneth Cole and Wolverine.

At the same time, the harm to Starbucks in keeping its Teavana stores open was found to be small.  Teavana, unlike the stores at issue in Kenneth Cole and Wolverine, is a division within Starbucks and not a separate legal entity.  As a result, the court looked at Starbucks’ company-level profitability and concluded that an injunction preventing Starbucks from closing its Teavana stores would not jeopardize the company’s survival.  By contrast, in Kenneth Cole and Wolverine, the court looked solely at the financials of the operating subsidiaries and concluded that an injunction might bankrupt the subsidiaries.  Starbucks’ financial wherewithal was a significant factor in the court’s decision to grant an injunction.

Retail tenants with continuous operations provisions in their store leases need to be aware that such provisions can be used to prevent the retailer from vacating its store prematurely.  The decisions in Kenneth Cole, Wolverine and Starbucks suggest practical steps retailers can take to mitigate the risk of an injunction in the event the retailer needs to close its store.