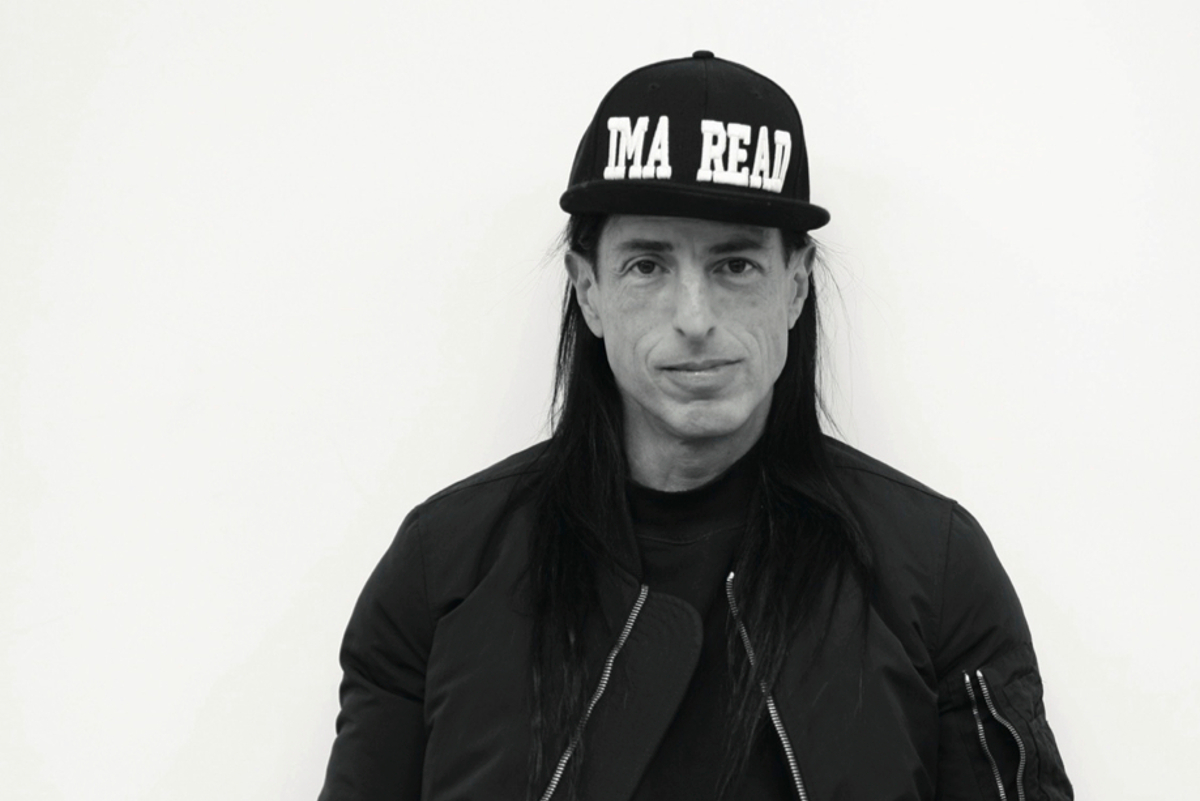 Susan Penzer Real Estate announced the lease of the ground and second floor at 30 Howard Street, at the northwest corner of Crosby Street, to luxury brand Rick Owens.

The addition of the 6,000 s/f duplex store, plus basement, increases the brand’s footprint in the building to almost 12,000 s/f.

The off-market transaction is the culmination of an extensive search for a larger flagship for Owens, whose sole existing New York City store is located at 250 Hudson Street. The space will allow the brand to showcase a larger range of offerings, including furniture.

According to broker Nathan Stange who represented Rick Owens in the transaction, “We considered many locations over the years, but 30 Howard was always the natural fit. Fortunately the stars finally aligned.”

Stange also represented the brand in the renewal of its existing showroom.

The 1860s building was the long-time warehouse for the owner, Putnam Ladder Company, which still occupies space in the adjacent building.  More recently the store was occupied by Jil Sander, which vacated the space late last year as part of the deal.

The block will soon be joined by Aby Rosen’s new hotel at the corner of Howard and & Lafayette, formerly the Holiday Inn, which is undergoing a major renovation.