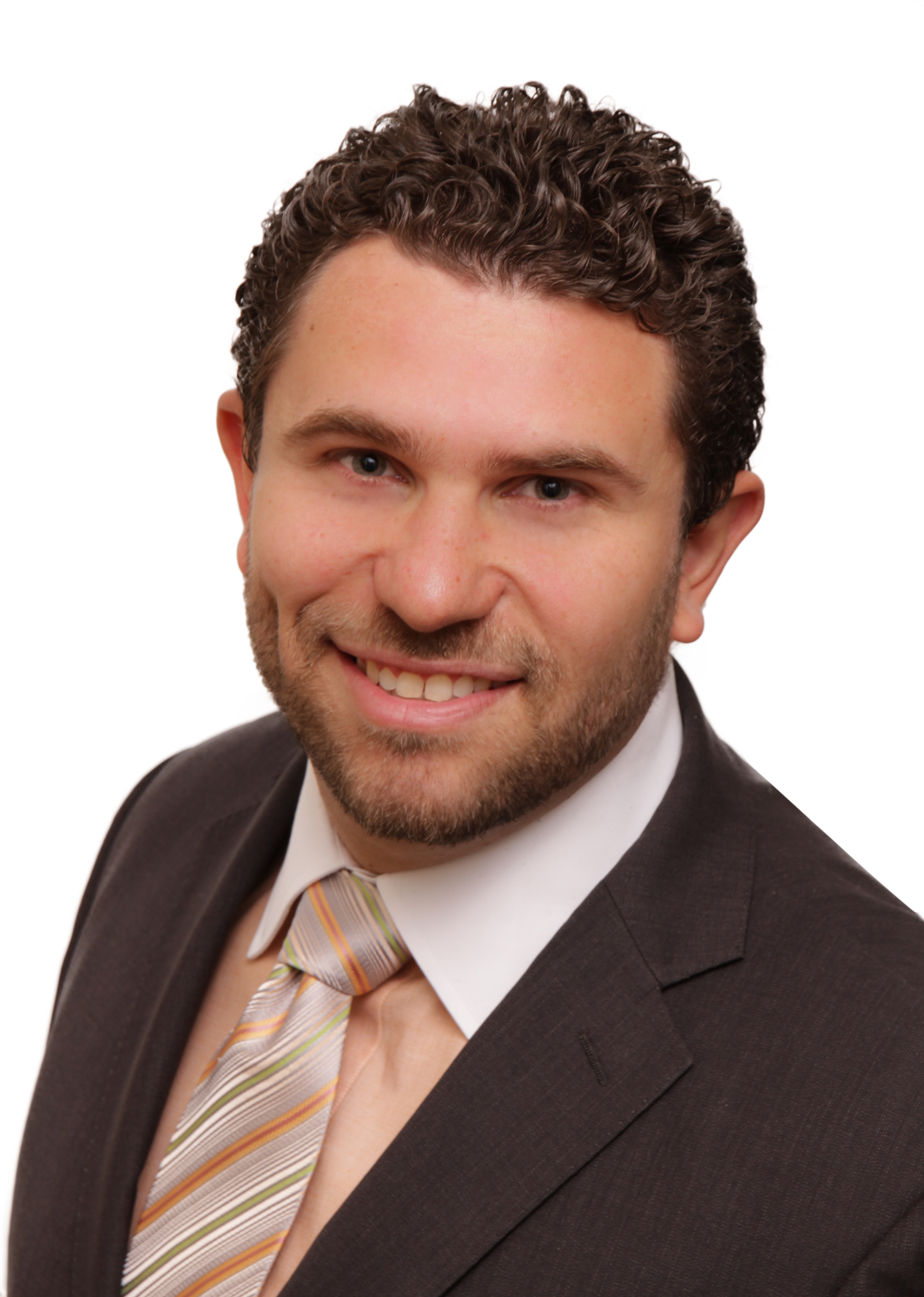 The Litvak Team, named CitiHabitats’ Team of the Year Companywide based on its overall production in 2013, is making the switch to rapidly expanding Urban Compass.

Formed in 2009, The Litvak Team  has been the recipient of a host of accolades from CitiHabitats including the Number One Rental Team of the Year, The Platinum Award and the President’s Council in 2012 and 2013, as well as members of The Diamond Circle and the Number One Team of the Year in Overall Production in 2013. In 2013, the team closed more than 250 sale and rental transactions.

“Citi Habitats is like family, I’m extremely grateful for all of the support over the years,” Litvak said. “It is with a heavy heart that I say goodbye.  However, I’m so excited to start my journey with Urban Compass.  Since its inception, I have been consistently impressed with the company’s technology, marketing, growth, culture and general attitude of everyone. It is truly inspiring, and clearly is the future of real estate.”

“Under the leadership of Eugene, the Litvak Team has built a truly exceptional business,” Robert Reffkin, CEO of Urban Compass, said. “Eugene will be a great addition to our growing agent team and we look forward to working with him.”