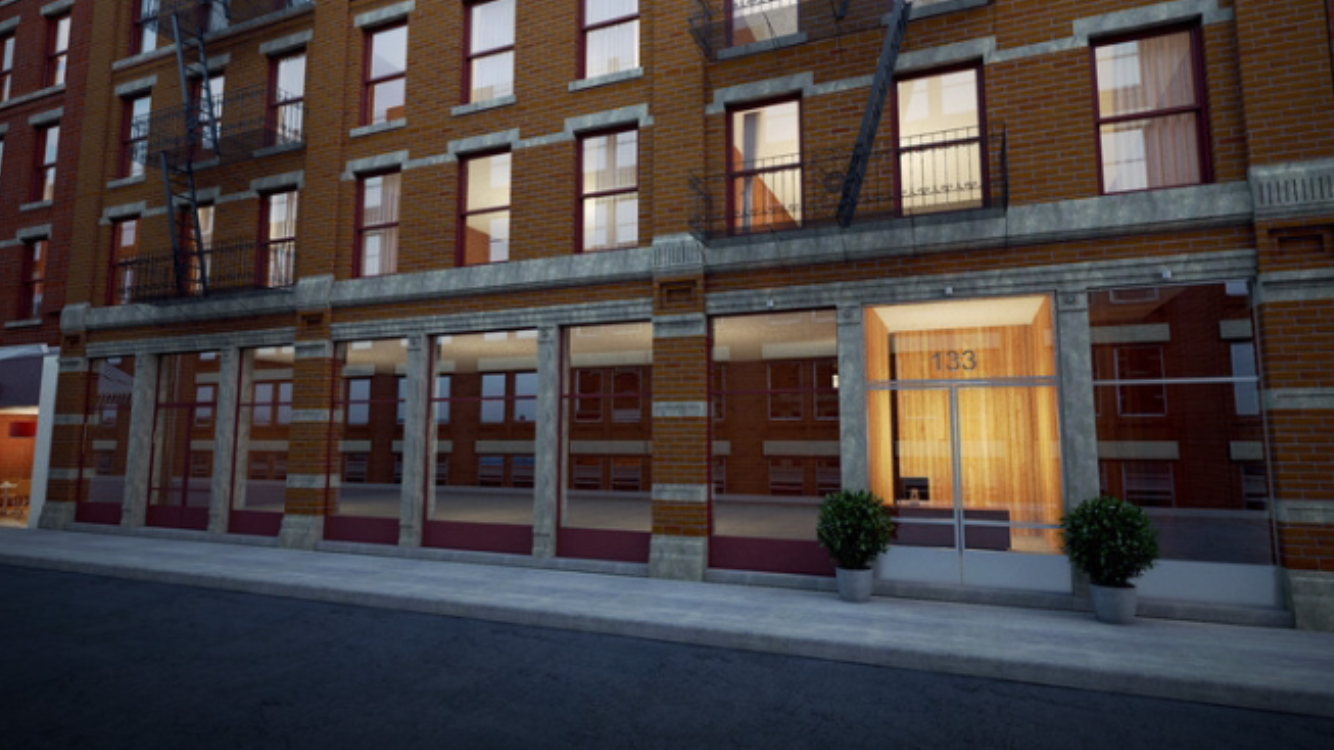 Along with partner in the deal Regal Acquisitions, the company purchased the ground-floor retail condo unit at 133 Mulberry, a six-story, 18-unit boutique condo building.The closing price was a huge chop, after originally being marketed for $13 million, said Ultimate Realty principal Michael Sabbagh, whose family-owned firm has been buying and developing property in the New York City area for 30 years.

“In part because retail is so soft today, it was on the market for a while,” said Sabbagh. He added that the sellers are mainly multifamily owners and eager to offload the property, and that his company’s reputation helped seal the deal.

The condo was vacant when purchased, but the company has signed a tenant for a 2,777 s/f ground floor retail space. The tenant, which they would not disclose, is expected to open shop in about a month. Ultimate Realty is currently marketing the other retail space available, which has 3,630 s/f and also includes a 5,000 s/f cellar.

“We think a restaurant use would be really ideal, given the neighborhood and what’s going on,” said Sabbagh. “We have the full permission to do so from the condo board, and we think that’s the best use.”

Sabbagh said his firm is an active middle-market player with a focus on value-add acquisitions, and though they usually focus on multifamily and office, his team is bullish on retail.

“We see great opportunity in the local neighborhood,” he said. “It’s prime, prime Little Italy, which has kind of been shrinking its footprint over the last 20 years.”

While many longtime businesses have left and newer restaurant concepts and retail has come into the area, Sabbagh said many local establishments in the historic neighborhood have survived, due to strong tourist traffic in seasonal months.

Compared to Soho where there is  “a lot of speculation on High Street,” Sabbagh’s firm likes to stick to tenants with service uses that have sustainable business plans.

“That’s why we like Little Italy, because it’s an extension of Soho, but prices are merely a fraction of what they are in Soho on a square foot basis.”

In a time when uncertainty in the retail industry is widespread, Sabbagh and his firm see the bright spots.

“There will always be demand for retail in Manhattan, it’s just a function of pricing,” he said. “We see it evolving. Yes, there has been a lot of downward pressure from e-commerce and online, but we have seen uses continue to stay.”