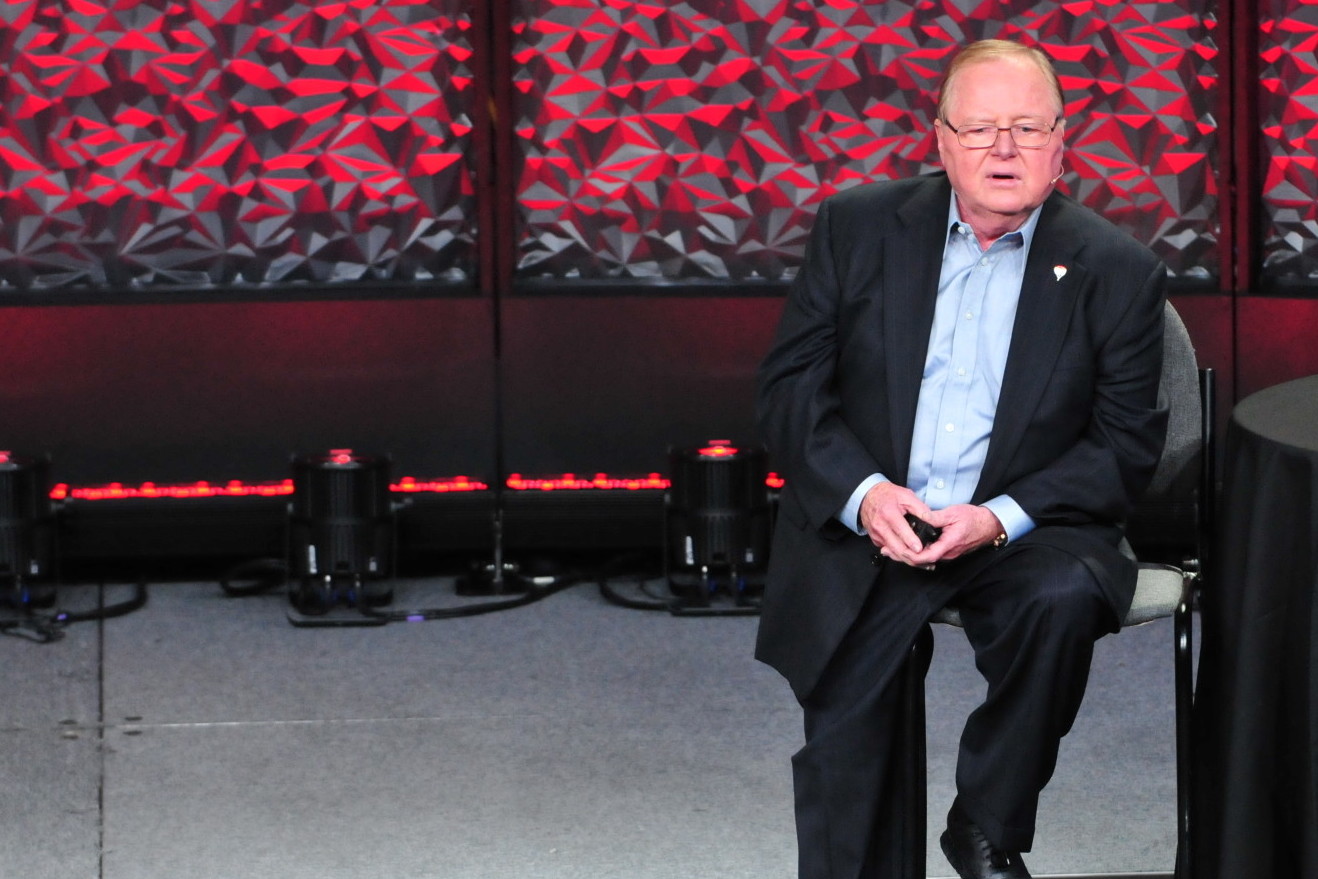 RE/MAX has announced it continued expansion in New York and the appointment of a new co-chief executive officer.

The company is the parent company of RE/MAX, LLC, one of the world’s leading franchisors of real estate brokerage services, and Motto Franchising, LLC, franchisor of the Motto Mortgage network of mortgage brokerages.

The appointment allows Liniger to focus on furthering the company’s leadership position in the industry while driving special strategic initiatives.

“I’m proud to have Adam, who has successfully led many key functions in our business over the last 13 years, partner with me at the CEO position,” said Liniger.
“We have a talented and dedicated group of leaders at RE/MAX and I’ve been actively working with them to build our future. Under Adam’s leadership, I know this dynamic team will further our position as the number one name in real estate.”

RE/MAX now has has 16 offices in New York City and approximately 150 agents as the company continues a strategic expansion intoo the city. A spokesman said new offices will open soon in Queens, Brooklyn and Staten Island.

Appointing a co-CEO will ensures continuity in RE/MAX leadership and strategy, said the company.  “We’re fortunate to have a deep and talented executive team at RE/MAX. They share the same drive and desire to succeed that I had when I created this company over 44 years ago,” Liniger said.

“We’re all strongly aligned around the core strategy, values, culture and mission that have made this company great. I’m confident that the strength of our management team supported by our exceptional agents, brokers, franchise owners and employees will continue to drive our future growth and success.”

“Dave’s founding principles and culture of success along with the dedication of RE/MAX agents and owners have made RE/MAX the greatest real estate company in the world,” said Contos.

“I’m honored to drive RE/MAX forward on behalf of over 110,000 agents who represent this iconic brand by delivering exceptional service to their clients. We will continue to advance RE/MAX and the real estate industry by delivering the products and services that have made our franchisees and agents so successful for the last four decades.”

Contos joined RE/MAX in 2004 working with offices in the Mountain States Region and was promoted to the Region’s Vice President the following year. Between 2007 and 2013 he served as Region Vice President first for the California & Hawaii Region and later the RE/MAX Florida Region.

RE/MAX recently celebrated an impressive 2016, with the largest agent growth since the recession in early 2008 along with launching Motto Mortgage, the first franchise mortgage concept in the United States.

RE/MAX grew to over 110,000 agents last year and has a presence in 100 countries and territories, a global footprint unmatched by any other real estate brand.

Photo top: Dave Liniger in ABOVE, the RE/MAX magazine