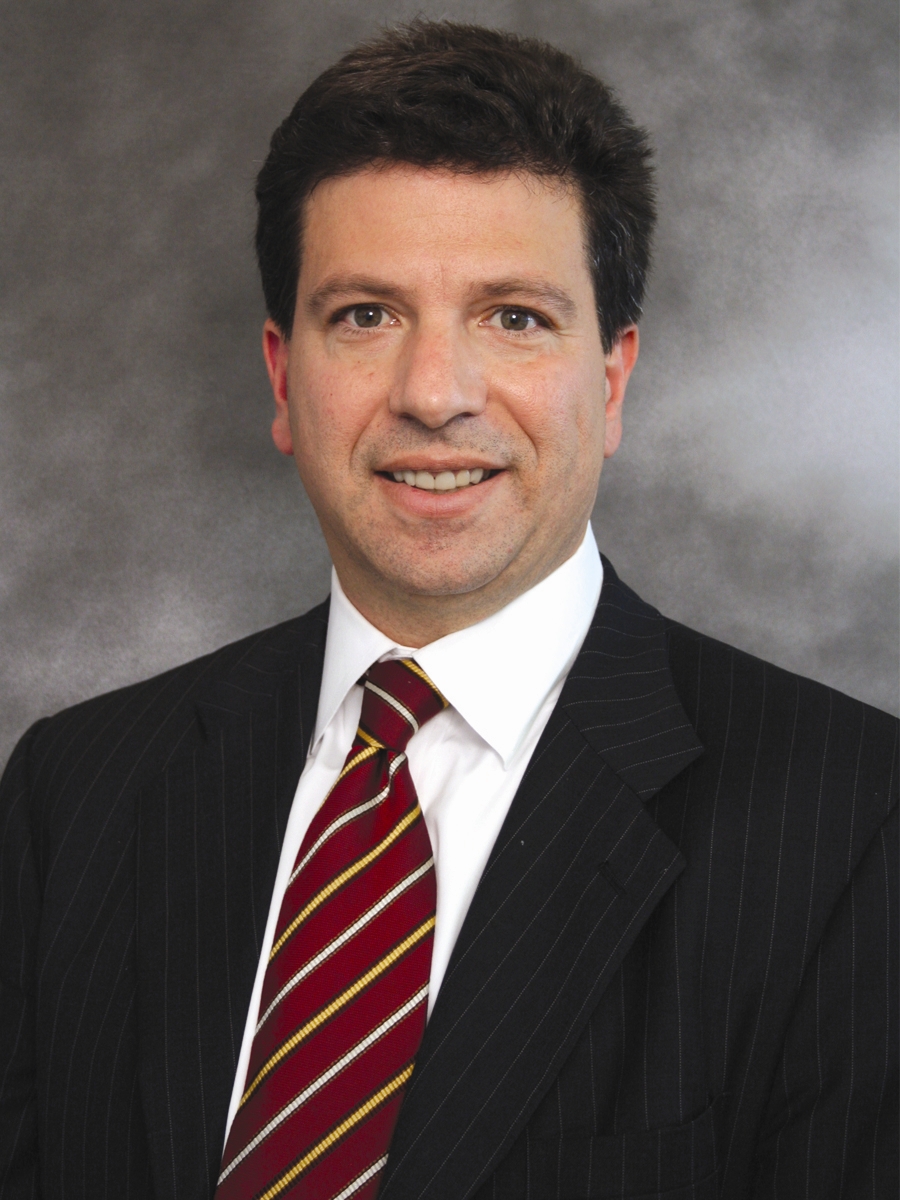 In the largest transaction, Two Creeks Capital Management LP, a boutique financial company, has leased a 13,487-square-foot custom unit comprising a portion of the 18th floor. The firm expects to take occupancy later this year. Asking rents for the 10-year transaction were $95 per square foot.

Also setting up its first New York office is Darsana, a new hedge fund, which has taken a four-year 7,250-square-foot lease comprising a portion of the 15th floor.

And finally, Incline Global, a hedge fund that has been currently subleasing space on the 26th floor at 40 West 57th Street, has signed a direct five-year, 4,000-square-foot lease comprising a portion of the 14th floor. Asking rents for both transactions were $85 per square foot.

The beautifully finished pre-built spaces – designated on the 14th and 15th floors of the tower – feature state-of-the-art marble reception areas, private glass-walled office and conference rooms, high ceilings that are exposed throughout the open areas, new restrooms, fully-equipped pantries and panoramic views of the Midtown skyline.

“The swift lease-up at 40 West 57th Street is a key indicator of the quality of our units and the desirability of our amenities, management services and sophisticated designs,” stated Richard LeFrak, Chairman of LeFrak. “Given the strength of our pre-built program, we’re proud to meet the needs of boutique and mid-size firms in the same way we handle the requirements of larger space users.”

According to Fiddle, with just a single north facing 13,500 square foot unit remaining to be leased, LeFrak has decided to expand its pre-built program and will be devoting the entire 16th floor of the building to such tenancies.

A recently completed $30 million capital improvement program at the building included new elevators, lobby renovations, a new façade, total renovation of the property’s sculpture arcade between 57th and 56th Streets, a repositioning of the retail portion of the premises, and new infrastructure, including the installation of a new HVAC system and electrical redundancy systems.