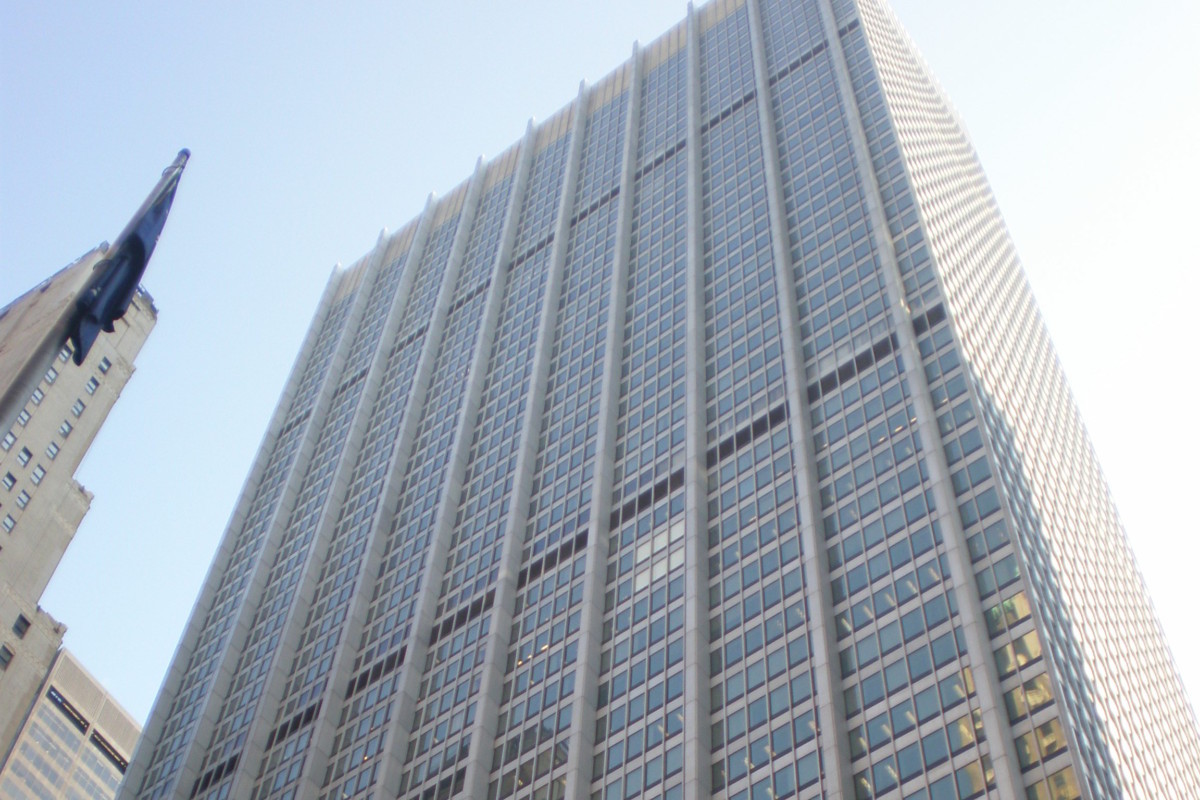 The ownership, Fosun International Ltd., was represented in-house by Thomas Costanzo and by Michael Berman and John Wheeler of JLL.

According to Peck, Clausen Miller began its space search more than three years ago allowing the Savills Studley team to present more than 50 buildings, inspect approximately 40 spaces and negotiate nearly a dozen proposals.

“By starting early, we were able to develop and execute a detailed real estate strategy which created tenant leverage across the market.  In an effort to retain Clausen Miller, the landlord, Fosun International, provided an attractive tenant improvement allowance to refresh the space and were very cooperative to work with,” Peck said.

“We are thrilled that Clausen Miller chose to remain at 28 Liberty long-term.  As we continue to invest in the building, we are excited to be able to offer our tenants new amenities and encourage longevity,” said Thomas Costanzo, Senior Vice President and Director of Leasing at Fosun International.

28 Liberty, formerly known as One Chase Manhattan Plaza, is a 2.2-million-square-foot building.  Fosun bought it in 2014 for $725 million and has previously announced plans to invest between $100 million and $200 million in the property.