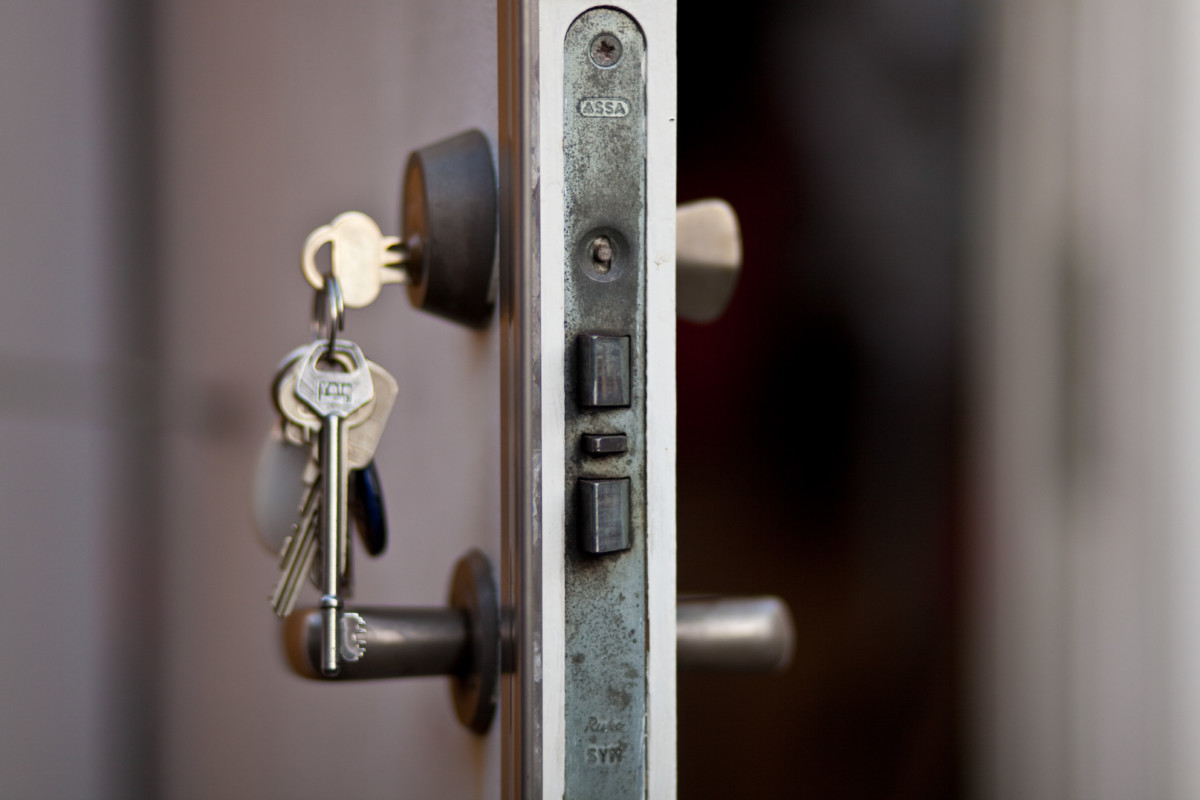 KeyMe, the rapidly growing company that is revolutionizing the locksmith industry, announced a new, aggressive round of New York City expansion that now sees the company’s key copying kiosks in over 90 locations in the five boroughs.

In addition, the company’s national expansion will see the company’s key copy kiosks added to more than 50 locations per week, with plans to have over 2,000 in leading retailers by the end of 2017.

KeyMe kiosks can be found in retailers across the U.S., including 7-Eleven, Albertsons, Bed, Bath & Beyond, Kmart/Sears. and Rite Aid.

The company has secured $70M in total funding, including a $25M round of funding led by Benefit Street Partners, an affiliate of Providence Equity Partners.

With this expansion, these “3rd generation” kiosks will feature the latest technology, enabling consumers to copy virtually any type of key, key fob, car key (including transponder keys) and other recreational vehicles.

“KeyMe will make millions of keys in 2017, as tremendous consumer and retailer demand is driving the deployment of hundreds of new kiosks,” said Greg Marsh, CEO of KeyMe.

Report: Manhattan retailers making the most of slow market