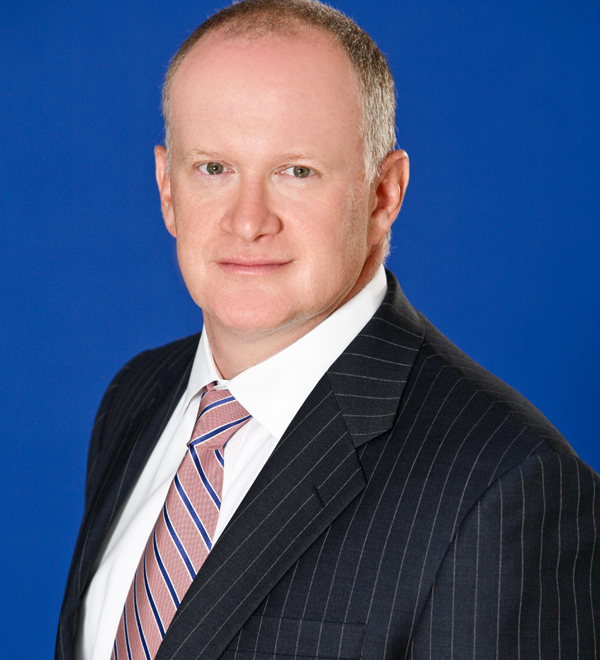 AlleyNYC, one of the fastest rising co-working firms in New York City, has signed a 36,000 s/f lease for three full-floor spaces at 119-125 West 24th Street, granting the Kaufman Organization the first secured office lease of its newly rebranded and transformed Madison Square Portfolio in Midtown South.

Grant Greenspan, principal of the Kaufman Organization, told Real Estate Weekly that he projects Alley NYC to serve as a farm league for the other open spaces within the portfolio.

“Alley NYC is going to act as an incubator for the freelancing type of tenant that will (eventually)grow into a full floor tenant within the building and possibly migrate into the other three buildings as the individual freelancers grow and their business change.”

Kaufman expects that the young companies that establish themselves while sharing space at 119-125 will soon be able to afford lodgings of their own within the Madison Square host of properties.

“Securing a tenant like AlleyNYC reflects the success of our rebranding efforts at the Madison Square Portfolio,” Greenspan said, via release when the deal was announced earlier this week.

“This is exactly who the Kaufman Organization wants to attract – a cutting-edge firm that will further energize Midtown South, while providing tech and creative entrepreneurs with a platform to grow and be successful,” “We are in the process of repositioning the Madison Square Portfolio’s properties and envision each becoming a destination for firms eager to make their mark in Flatiron and NoMad. The Kaufman Organization has been in conversation with a number of potential tenants, many of whom are interested in taking large portions of space in our buildings.”

Although exact terms are undisclosed, the asking rent for the prime retail space was in the mid $60’s range per s/f.

In April of 2014, Kaufman teamed with Principal Real Estate Investors to acquire 119-125 from Extell Development Company, along with three other properties that were once part of the Ring Portfolio.
Over the next year and a half, Kaufman will be renovating the buildings with a focus on attracting New York City’s top creative, tech, new media tenants, and premier retailers and restaurateurs.
As part of the rebranding efforts, Kaufman’s marketing team, led by Kosaric, launched a parallax scrolling website, www.madisonsquareportfolio.com.

The team also created interactive social media pages where brokers and potential tenants could follow the progress of the firm’s extensive capital improvements taking place at the properties.

“The Kaufman Organization has a proven track record of repositioning and renovating properties to make them attractive to HGI (High-growth industries) tenants,” Greenspan said at the time of the acquisitions. “We are putting approximately 340,000 s/f of office space back into one of the tightest office markets of Midtown South. We look forward to combining Kaufman’s extensive market knowledge, with that of Principal Real Estate Investors in order to convert these buildings into vibrant 100-percent occupied structures.”

Tenants have access to multiple high-speed internet and communications providers and use of smart-meters that will allow them to monitor energy consumption and control the temperature of their spaces via the cloud.

AlleyNYC’s employees will also be given HID cards that they will swipe in the elevators for access to their respective floors.

The company, rated by CBS New York as one of the top-five co-working spaces in New York City, recently raised more than $16M in funding.