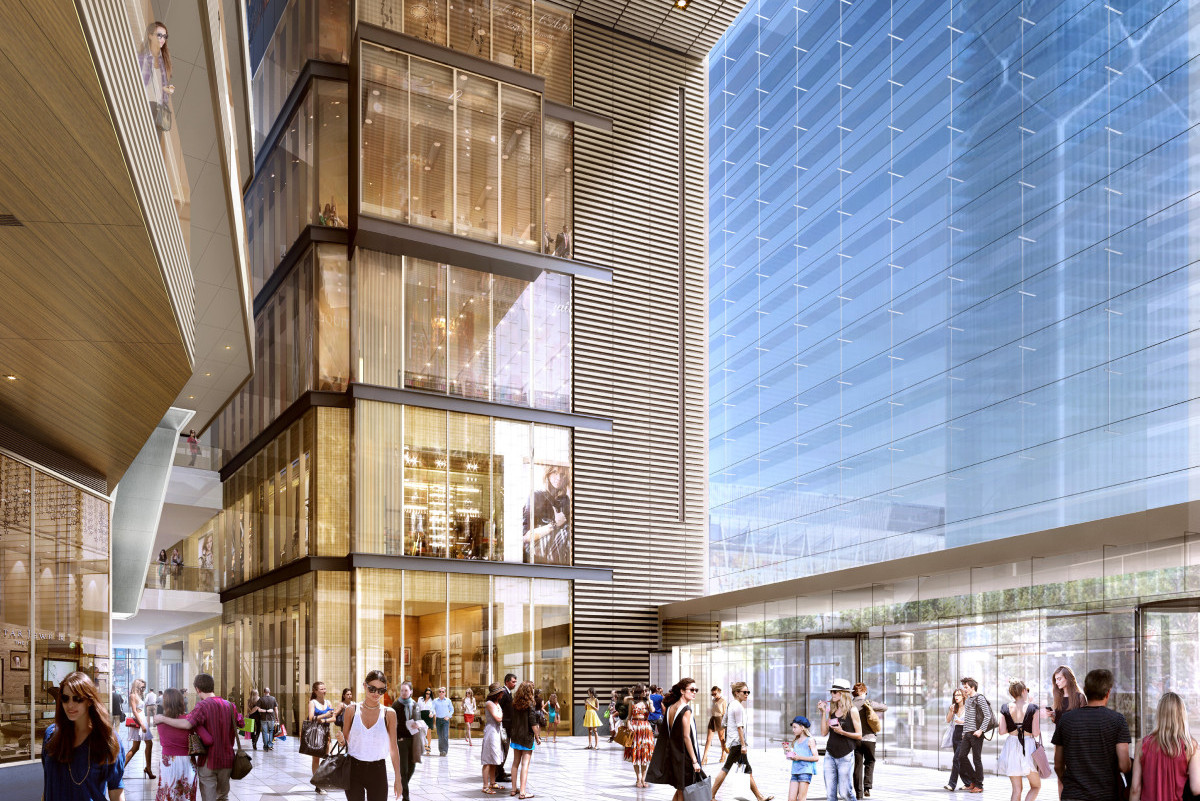 A district court judge has issued a restraining order against workers who walked off their jobs in 30 construction sites across New York City last week.

Southern District Court judge Edgardo Ramos ruled that members of umbrella union NYC District Court of Carpenters must return to work, pointing to a violation of a project labor agreement (PLA) in which the union pledged to refrain from striking.

“As found by Judge Ramos’ orders, the actions of the District Council of Carpenters are patently illegal”, said Allan Weitzman, a partner at law firm Proskauer Rose.

The dispute stemmed from the expiration of a collective bargaining agreement between the union and the Cement League, a trade group that represents unionized concrete contractors in the city. The two sides failed to agree on terms for a renewal on July 1. The result was an impasse that stalled major construction projects such as Hudson Yards and Extell’s 1,522-feet tall Central Park Tower on 217 West 57th Street.

“For those of us who are trying to promote union work, the actions of the District Council of Carpenters is frustrating and distressing”, said Michael Salgo, the executive director of the Cement League.  “At a time when union contractors are losing more and more market share to their non-union counterparts, for the carpenters’ union to stage illegal strikes on union sites where they had explicitly promised not to take such job actions, sends the wrong message altogether.”

The decision has brought both sides back into negotiations. With the revival of talks, the union advised its members to follow the judge’s ruling. “The District Council will be resuming negotiations with the Cement League Association,” the group announced on its website.

“As a show of good faith to the Cement League we would strongly urge each and every member to return to work on Monday… Failure to comply with the judge’s order may lead to contempt by those in violation of this order.”

Two weeks ago, New York City Mayor Bill de Blasio announced a new deal on PLAs that he claims will save the city more than $347 million and create opportunities for companies owned by women and minorities. The agreement, which involves the Building and Construction Trades Council of Greater New York, will cover about $8 billion worth of projects for its duration.

Brian Sampson, the president of the Empire State chapter of Associated Builders and Contractors, disputed the mayor’s claims, saying: “While there is little doubt in my mind that these numbers are inaccurate and based on best case scenarios, were it in fact true, it would contradict numerous studies of major projects that have shown that PLA’s add huge amounts onto construction costs.”