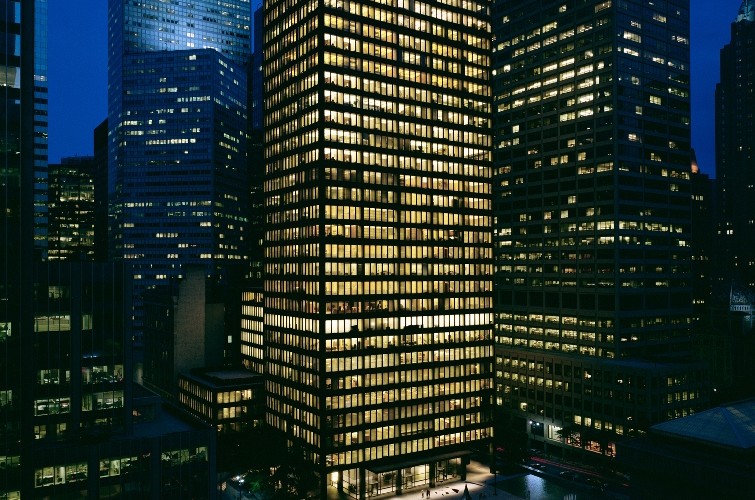 “375 Park continues to be the building most aspired to by cutting edge financial tenants,” said AJ Camhi, Senior Vice President and Director of Leasing at RFR.

Camhi and a leasing team led by Matthew Astrachan and Jonathan Fanuzzi from JLL represented the landlord in the lease.

Sound Point Capital Management LP, originally a subtenant, grew their footprint in the building by nearly 40 percent and have committed to the building on a long term basis.

Additional recent leasing at the building has included: