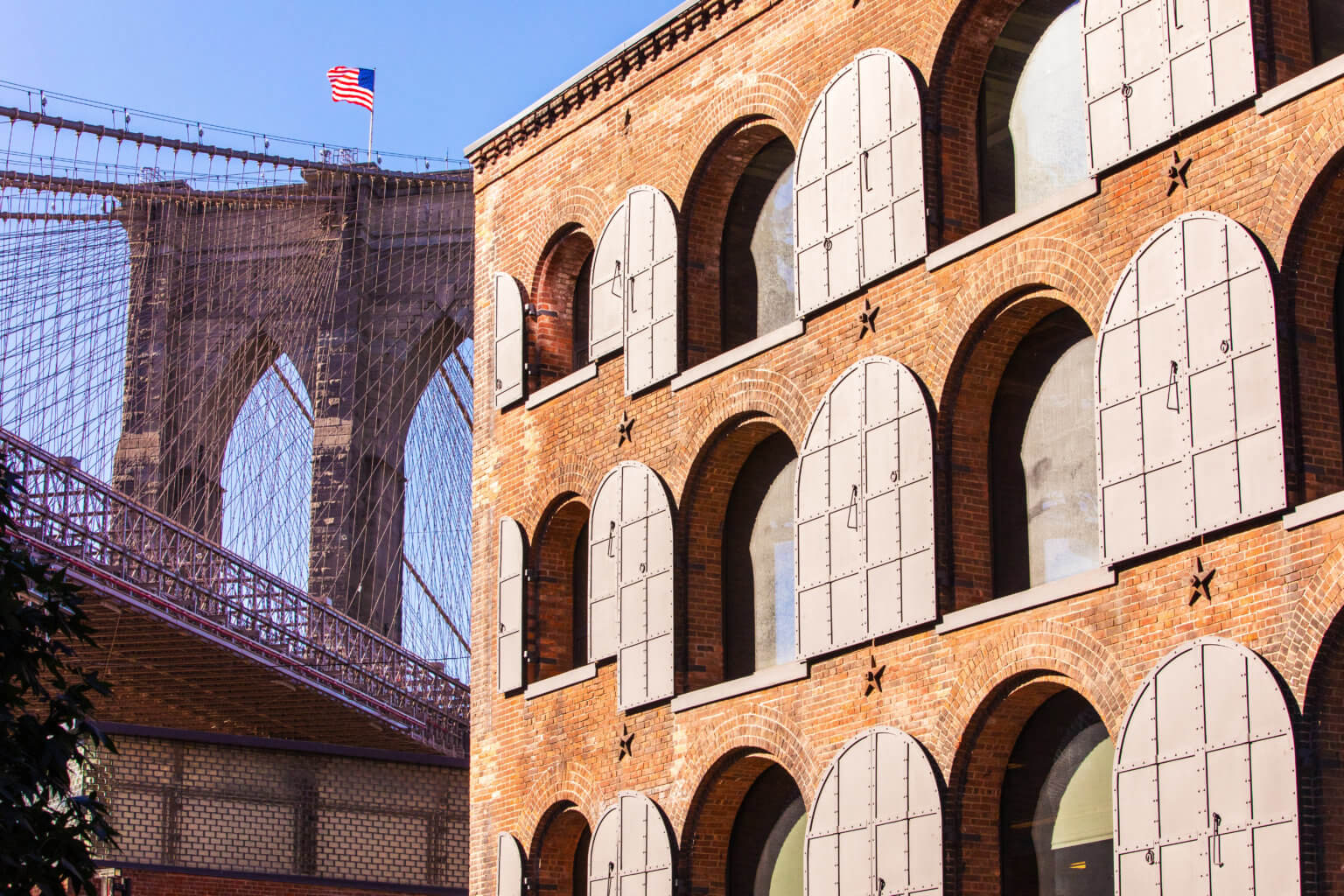 A life-long Brooklynite, Howie’s commitment to the borough enabled him to embrace some of HK Organization’s most ambitious projects.

Born in Sheepshead Bay, he started his career as a real estate broker and property manager. It was in his property management capacity where he met Harry Kotowitz, his business partner for 35 years.

Howie, along with Kotowitz, started his development career in affordable housing. In collaboration with the City of New York, he oversaw the redevelopment of thousands of apartments in neglected and abandoned properties.

In an interview earlier this year, Howie reflected on seeing these deteriorated homes and the responsibility of rehabilitating and upgrading them for the residents. “[The tenants] were really mistreated for years, because [previous] management could not keep up with the repairs in these buildings. We’re going to do the right thing, we’re going to take you from this horrible mess and make a brand new apartment for you. They trusted us and went along with us and supported us at the city council to purchase the buildings.”

He also had a visionary outlook on how Brooklyn could embrace its potential, often taking risks in neighborhoods that others weren’t yet thinking about. Rather than bringing new development to these historic areas, Howie would strive to refurbish and reawaken earlier elegance; most notable were projects in Williamsburg and Vinegar Hill.

Howie had an ability to identify vacant warehouse, loft and factory buildings with “great bones.” He learned quickly that the original features of these buildings – brick walls, timber beams, original wood flooring should be incorporated into the overall design. Highlights included 99 Gold Street in Vinegar Hill and the Smith Gray Building in Williamsburg, which he described to the Commercial Observer as “a cast-iron building that [he] fell in love with. The wood floors were original, it was one hundred years old, and it was breathtaking.”

Howie also took on opportunities outside of Brooklyn with the 15-story sleek industrial modern condominium at 52 East 4th Street on the Bowery and the adaptive re-use of the loft building at 333 Washington Street in the heart of Jersey City.

Dave Maundrell, Executive Vice President at Corcoran, said, “Howie, along with his partner Harry, aren’t just real estate developers, but also visionaries that have the unique ability to find the next great neighborhood years before areas were even on the radar for most of our industry.”

Maundrell said, “My dealings with Howie were quite simple – straightforward and upfront conversations, willingness to listen and learn while also leaning on his experience, empathy, accountability and most importantly a comforting fatherly approach and interaction that will stay with me not only the rest of my career but more importantly my life.”

The crowning achievement of his career was the acquisition and redevelopment of the Empire Stores in Dumbo. He admired for years the vacant civil war-era structures along the East River, and jumped at the opportunity to bid on the RFP a few weeks after Hurricane Sandy. The record-breaking and award-winning project set a new standard for the Brooklyn office market.

Regina Myer, President of the Downtown Brooklyn Partnership, worked with Howie on Empire Stores and several other projects throughout his career:

“Howie was a true pioneer. He led the development of some of the first loft conversions in DUMBO, Vinegar Hill and Williamsburg, and was instrumental in leading the redevelopment of Empire Stores in Brooklyn Bridge Park, positioning it as one of Brooklyn’s most successful historic rehabilitation and commercial projects. I’ll never forget how eager he was to see the building when we issued a call for proposals at the Park. Howie loved Brooklyn, and I will truly miss his dedication and spirit for the greater Downtown area.”

Howie had a larger than life personality and brightened up the room with his smile and stories. He was very charitable, most of the time anonymously and in many cases beyond donations; Howie employed multiple members of a family as superintendents, porters, handymen, for many years and often decades.

Jack Cayre, Principal at Midtown Equities, partnered with Howie and Harry on several projects, including Empire Stores, said, “Above all, Howie knew how to enjoy life and had his priorities in the right place. He was always so positive and respectful to everyone, from the most powerful people that he dealt with in business to the laborers on his job sites, he greeted them all with respect and with his easygoing demeanor and his heartwarming smile.”

Howie, who leaves behind wife Barbara, five children and 14 grandchildren, loved his family and friendships, especially when it included having a good time on his boat or on the golf course. As a boat captain, Howie often navigated the Brooklyn shorelines that not only inspired many of HK’s acquisitions and developments, but also cultivated his uncanny vision to identify both opportunities and conundrums ahead.

Harry Kotowitz, Howie’s long-term business partner, remembers his friend fondly: “Howie was my friend and partner for over 35 years. As a real estate owner and developer, he had a passion for design and a keen eye for perfection. Howie loved Brooklyn and was dedicated to creating quality and unique developments in both residential and commercial spaces. He brought his vigor and love of life to the profession, and I will miss him very much.”