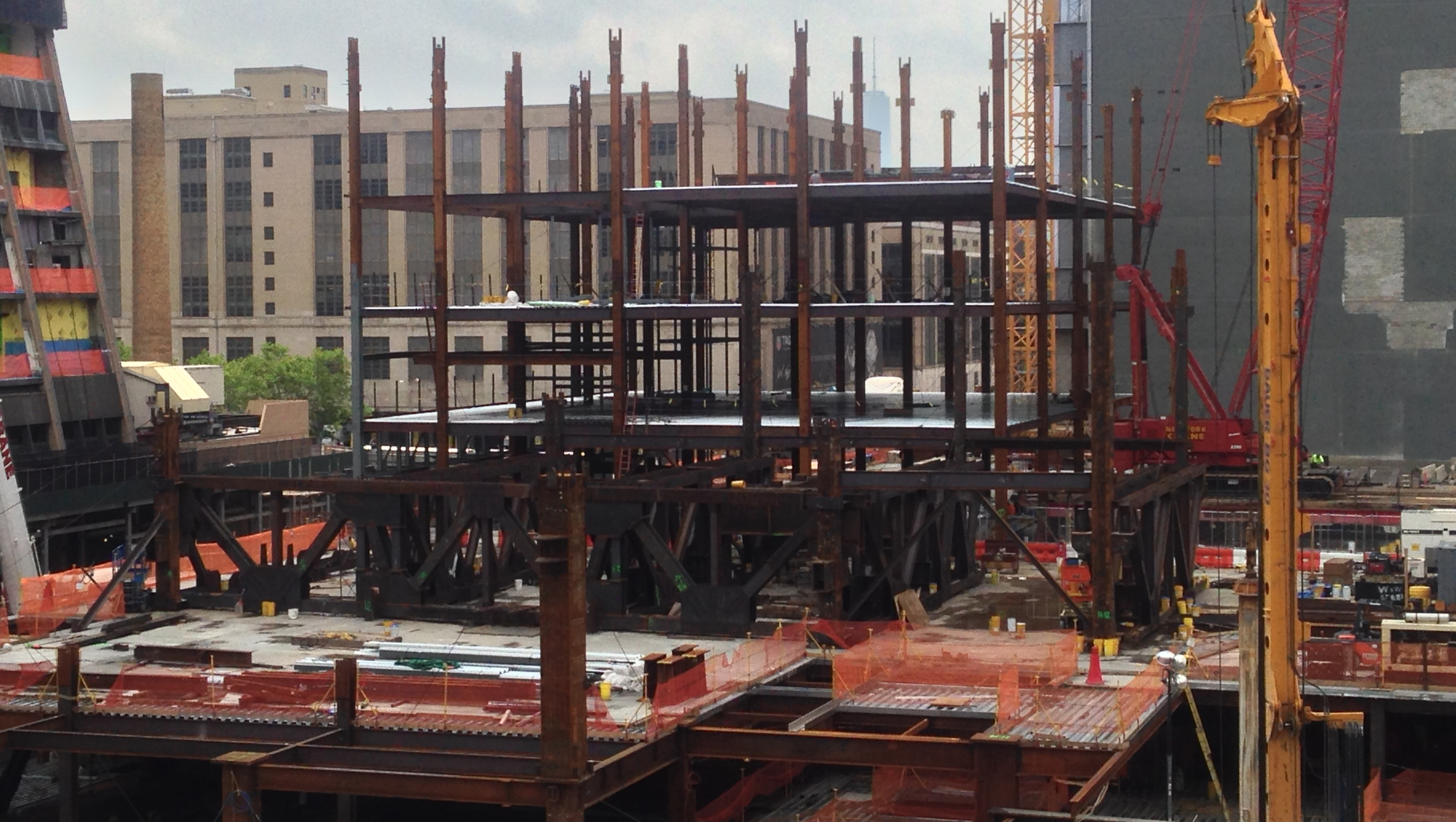 A decades-long effort to resolve what’s been called “the most significant issueˮ facing New York State’s construction industry, could be in sight.

Otherwise known as Labor Law 240, the law puts absolute liability for workersʼ injured in a worksite fall on contractors and property owners when it is found that proper safety measures weren’t in place.

Faso’s bill would require that a “comparative negligence” standard be applied for projects using federal funding, allowing courts to consider if workers were even partially at fault if injured in an accident.

The legislation – the first of its kind ever offered at the federal level to address the issue – would affect projects funded with federal money in New York State. It is intended to reduce the cost of new construction and ensure that any project using federal dollars is not subject to New York law mandating “absolute liability” on the building owners and contractors.

New York is the only state in the union with an absolute or strict liability standard for gravity-related construction site injuries.

“New York State is plagued with an old and decaying public infrastructure and a property tax burden and business costs which makes New York the single worst state in the nation in which to do business,ˮ said Congressman Faso.

“The Scaffold Law also drives up insurance costs for homeowners, raising the cost of a new, single-family home by between $5,000 and $10,000. This antiquated law greatly increases the costs of all public construction projects and has greatly limited the number of liability insurance carriers even willing to write insurance policies in our state.

“This law doesn’t even promote a safer workplace environment for construction workers, as our state is no safer for workers than the 49 other states which don’t have this liability statute. We can create more construction jobs and fund additional projects in New York if we aren’t wasting taxpayer dollars.”

According to Faso, the Scaffold Law is estimated to raise construction costs in New York by approximately seven percent, limiting the size and scope of many projects due to unnecessary liability insurance costs.

Real Estate Board of New York president John Banks welcomed the Congressman’s legislation saying, “For too long, the Scaffold Law has been a financial drain on infrastructure dollars. We thank Congressman Faso for his leadership and support his effort to reform this antiquated measure that stands in the way of New York’s ability to improve our aging infrastructure and maintain our competitive advantage.” The chief executive officer of the Associated General Contractors of America, Stephen E. Sandherr, said, “Congressman Faso’s proposal to preempt New York’s Scaffold Law on federally funded projects will provoke needed debate about the best ways to bring the state’s construction safety program into the twenty-first century and to lower the cost of construction projects in the state.

“Moving forward, the Associated General Contractors of America is committed to working with the Congressman and his colleagues in the House and Senate, as well as with officials in Albany, to find the most effective possible way to modernize the state’s laws so that all parties involved with construction can share a collective responsibility for improving workplace safety.”

Denise Richardson, executive director, The General Contractors Association of New York, also hailed the Congressman’s effort, saying, “If reform can’t, or won’t come from Albany, then we applaud the effort by Congressman Faso to even the New York playing field with 49 other states.”

Health and wellness are the newest luxury amenity du jour