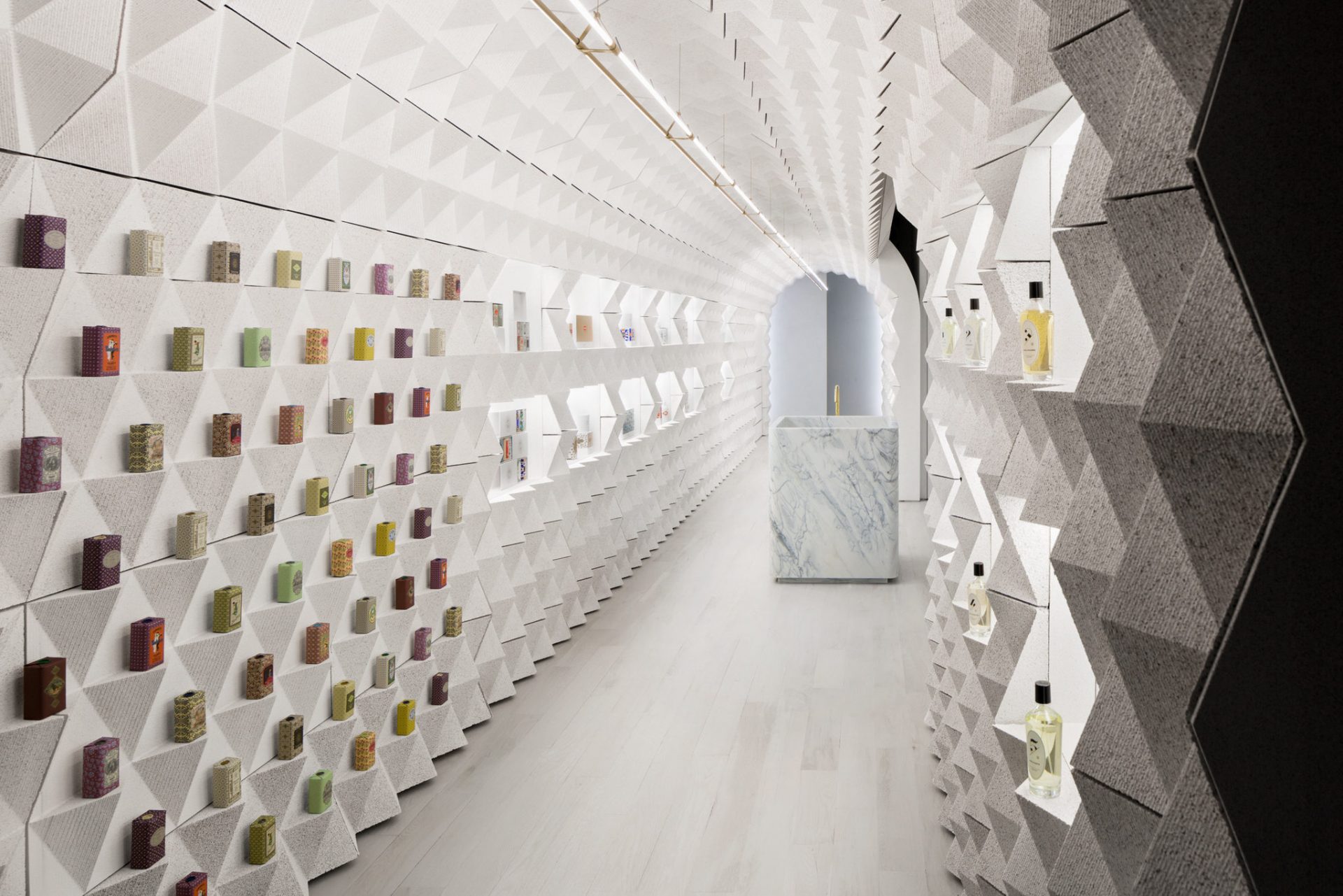 The New York City Section of the Illuminating Engineering Society (IESNYC) announced the recipients of the 2019 Lumen Awards at the 51st annual Lumen Gala held at Pier 60 in Chelsea Piers.

A signature program of the IESNYC, the Lumen Awards and Gala, showcase and celebrate excellence in lighting design.

Members of the lighting community and affiliated design industries from New York and beyond toasted this year’s 13 Lumen Award winners, and six Section Service Awards recipients.

Three Awards of Excellence were presented to: BuroHappold Engineering and Transsolar KlimaEngineering for Louvre Abu Dhabi; Tillotson Design Associates for the Museum at the Gateway Arch; and LOOP Lighting for Claus Porto New York.

A Lumen Award of Excellence is the highest level of recognition for permanent architectural application.

Seven Awards of Merit were presented to: Arup for Janet Echelman’s Pulse at Dilworth Park; Lighting Workshop for Domino Park; Tillotson Design Associates for The Four Seasons Restaurant and for the Nicollet Mall; Melanie Freundlich Lighting Design for the Millerton Pool House, Focus Lighting for the Canadian National Holocaust Monument; and One Lux Studio for Park Tower Health Club.

A Lumen Award of Merit is given in recognition for a meritorious permanent architectural application.

Three Citation Awards were presented to: Focus Lighting for the Kinetic Façade Treatment at the New York Aquarium Ocean Wonders: Sharks!; upLIGHT for an Interactive Façade for “Sensing Change” at 151 North Franklin, and Cline Bettridge Bernstein Lighting Design for an Integrated Ceiling Feature at the office of Twin Brook Capital Partners Offices.

A Lumen Citation is given in recognition for an art installation, technical detail, portion of a single project, temporary installation, or other work.

“Students, emerging professionals, principals, and emeriti have come to the Gala to celebrate excellence in lighting design, recognize talent across generations, and reinforce our strong sense of community.”

“Over the years, Lumen Award-winning projects have mirrored the changing times, tastes, new technologies, and energy concerns, and this year, we celebrate the future of lighting design. The Lumens have also grown from a New York lighting industry event into a very prestigious international one. This is something our Section is extremely proud of.”