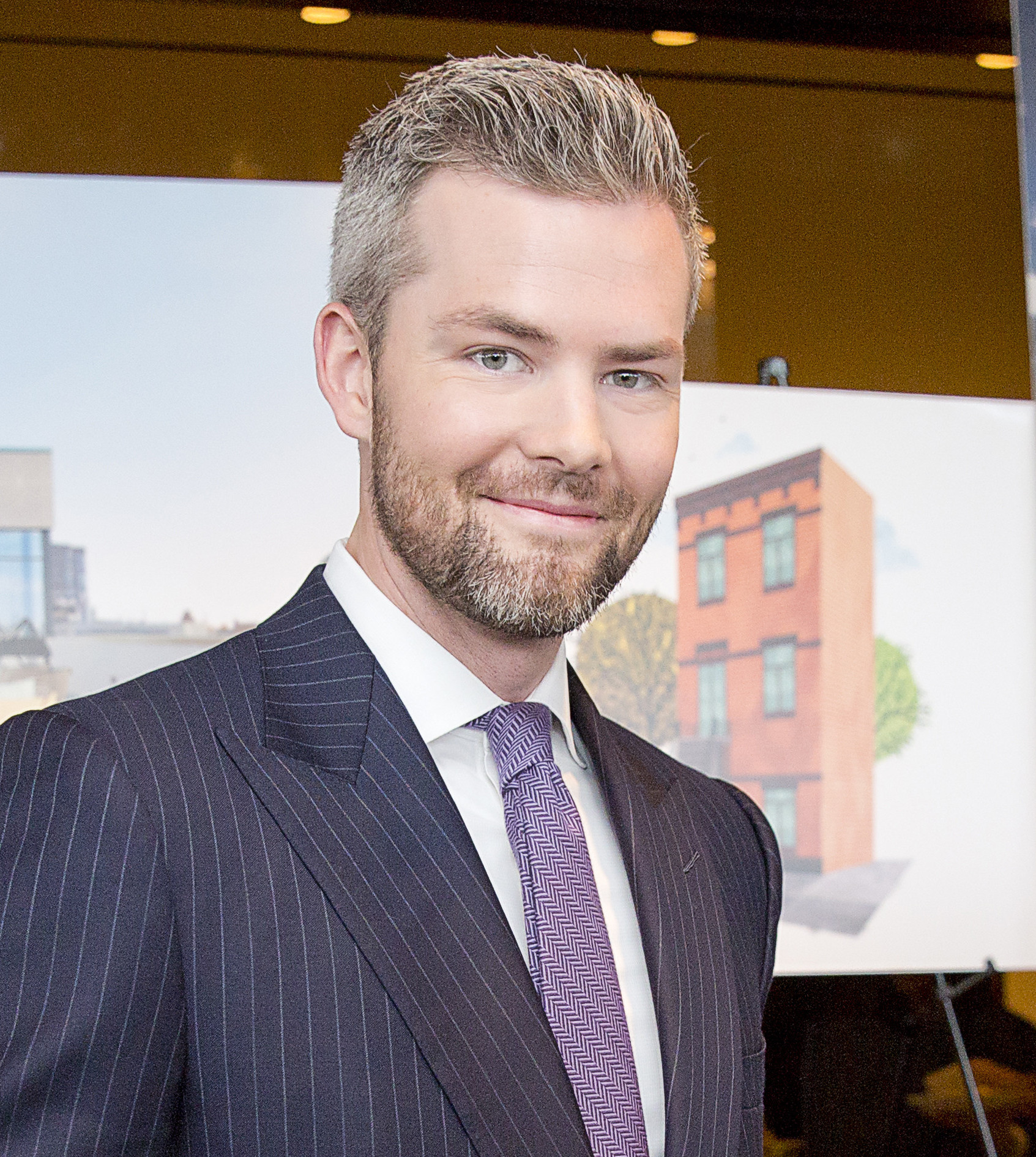 Ryan Serhant and The Serhant Team at Nest Seekers International partnered with Bank of America for the first of its kind new development showcase: The Serhant State of the Union. Sponsored of B of A’s Jeffrey Appel, the event took place at the Bank of America Tower. The event was designed to showcase all 23 of The Serhant Team’s current and upcoming new developments, from Manhattan to The Hamptons, LA, Brooklyn and Westchester and to gain insight from the developers themselves.