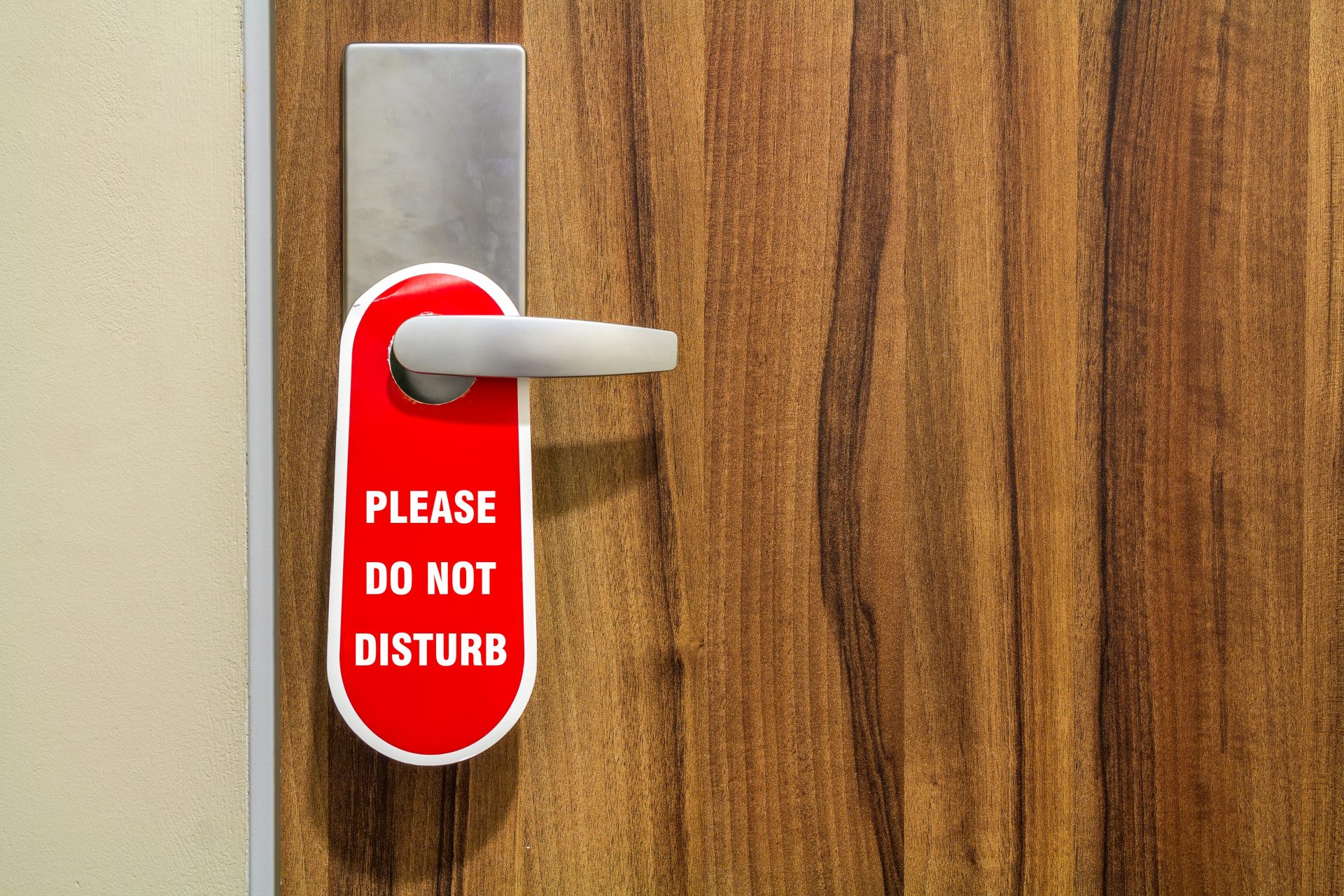 Hotel conversions on hold as city, owners ponder next move

2019 will bring a new round of debate over Local Law 50, a law that limits the conversion of all or part of some big hotels to apartments.

First instituted temporarily in 2015, and then renewed it 2017, the law is set to expire again this June — unless the city approves another extension or REBNY wins its ongoing lawsuit to end a moratorium it claims is holding hotel owners’ hostage to their own properties.

Local Law 50 prohibits hotels in Manhattan with 150 or more units from converting more than 20 percent of the floor area to a different use. One of its main supporters is Council Member Ritchie Torres who believes it will “protect good-paying, middle-class jobs that are at the heart of New York City’s tourism economy.”

In extending the law in 2017, the city called for a report that could determine whether converting hotels — or part of them — to apartments really hurts tourism and employment.

As yet, there has been no sign of the report, but the debate over the law’s impact continues.

Before 2015, owners of hotels, offices and manufacturing buildings were allowed to convert their properties to apartments if they were in an area where the city’s zoning laws allowed residential construction.

In part because Local Law 50 would require hotel owners to get a special permit to do this, the Real Estate Board of New York filed a lawsuit challenging the statute.

Calling the law unconstitutional, REBNY argued that it impacted more than 170 hotels, at least 29 of which were owned by members of its organization. “This legislation is patently illegal,” REBNY president John Banks said in a statement at the time. “[It] represents an unconstitutional taking of property.”

A state Supreme Court judge dismissed the lawsuit saying REBNY had no standing to speak for the hotels, but the Board appealed and, on August 23, 2018, the Appellate Division of the First Department held that REBNY could bring a suit on behalf of its members who, it claimed, saw the value of their property fall as a result of the moratorium.

In its findings, the appellate court pointed out that the city wouldn’t have found the law necessary if conversions were not so profitable as to drive the trend and so agreed that hotel owners could, in fact, suffer loss.

REBNY has sued to quash the law completely and permanently stop the City from enacting similar legislation.

The Board’s lawyers say Local Law 50 is “unconstitutional legislation that seeks to skirt the City’s land use review process,” by giving the city the power to determine a property’s use.

REBNY cited a financial impact statement from the Council’s Finance Division, which found that just 14 hotel conversions, eliminating 3,600 rooms, took place in the 11 years prior to Local Law 50. During the same period, the number of actual hotel rooms in the city increased by 37 percent to 111,000.

The suit will go back to the supreme court for a decision on whether the law should be invalidated and whether an injunction can be granted to eliminate the prohibition on hotel conversions.

For its part, the city argues that big hotels are essential to New York’s economy, bringing in vacation and business travelers and generating hundreds of good-paying jobs.

It says that residential conversions pose “a significant risk to the city’s economy, its tourism, its market for quality jobs and the quality of life for city residents and visitors.”

A 52-page analysis completed by a consulting firm during the first moratorium showed that conversions had little impact on the city’s supply, that the number of hotel rooms that had been converted to apartments was a drop in the housing ocean, and that the loss was more than outweighed by new hotel construction between 2005 and 2015.

That report did note that hotels employing non-union workers grew faster than those using higher-paid union workers, but stated that the majority of New York City hotel workforces remain unionized.

Corey Johnson has said his goal is to preserve union hotel jobs, jobs he fears could be lost at hotels that are converted to condos.

Council Member Torres says hotel-to-condo conversions have cost thousands of jobs and created “stagnant and declining incomes” that are worsening the affordable housing crisis in the city. He said a more in-depth study was needed to “analyze the cumulative impact of the hotel industry on the City’s economy with a specific focus on the impact of hotel conversions on the availability of quality jobs for city residents.” That report was due in June, 2018.

It seems to me that the owner of any real estate has the right to do with it as they wish, within zoning regulations, and that when they are denied that opportunity it could potentially impact their bottom line.
By intervening in the process, the city has created a void wherein real estate companies cannot make important decisions about how to run their businesses.

I believe there are other ways for the city to protect jobs and increase housing than by meddling in the hotel market.

But while we wait, real estate owners would be well advised to take heed and, with no report in sight, be prepared for the possibility of another extension of Local Law 50.