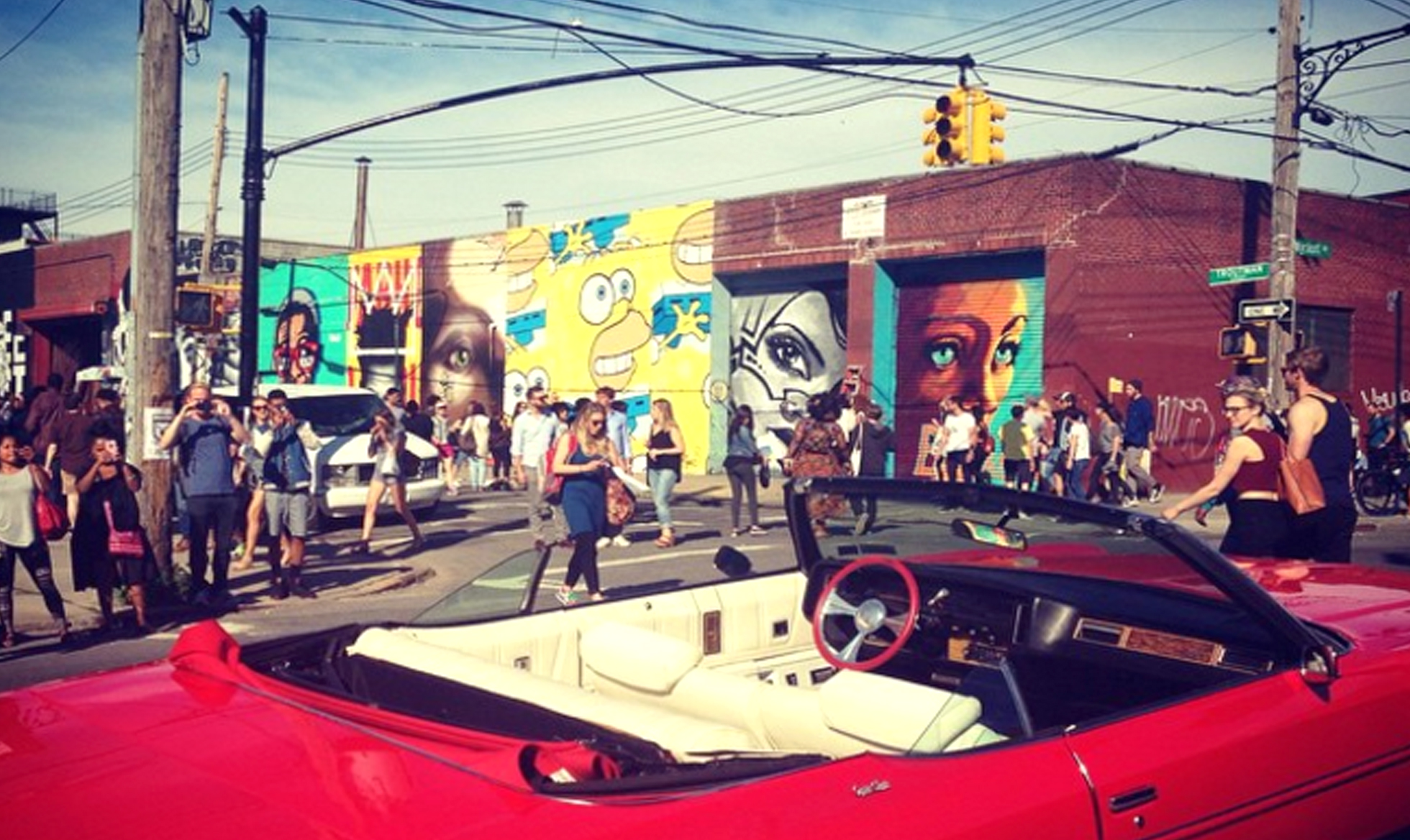 It was the summer of 2013 when Daren Hornig first started his firm, Hornig Capital Partners, and found himself driving around Bushwick for hours, speaking to brokers who had experience in the Williamsburg market who all told him “Bushwick’s next.”

In January 2015, Hornig’s firm purchased the former Schlitz Brewery site in Bushwick for $33 million along with Savanna and redeveloped the building into 95 Evergreen, a stylish commercial building.

Hornig and several other development firms have set their sights on Bushwick, as opportunities in neighboring areas have faded. “By the time everybody was hyping Williamsburg, guess what, forget about price, there was no product,” said Toby Moskovits, founder of Heritage Equity Partners. “We’re far away from that in East Williamsburg and Bushwick, there’s a lot to be done and a lot of opportunities even for those who haven’t purchased anything.” At the recent TerraCRG Only Brooklyn conference, Hornig and other developers who have projects in and around Bushwick talked about how the area has become more attractive than Williamsburg, and that distance doesn’t mean too much anymore. “One you’re on the train, going two more stops is not that big of a difference,” said Hornig, referring to the L train that cuts through Williamsburg and Bushwick. “It doesn’t matter where people are, it’s where they will go.”

Moskovits has several projects in the works in North Brooklyn, including 25 Kent Avenue in Williamsburg and a 144-key hotel in Bushwick. She sees more opportunities long-term in Bushwick.

“It’s a neighborhood where development is happening over a larger footprint, which means that there isn’t necessarily the level of foot traffic of Williamsburg, and it’s going to play out a little more slowly,” said Moskovits at the panel.

“But on the flip side, the whole Williamsburg story happened, the window closed in less than 10 years, and I think this is a 20-year plan, there’s a lot more opportunity for developers to still buy into the market, but you have to take risks.”

While North Williamsburg is concentrated into about 10 streets that contain the major retail corridors, development in Bushwick is all over the map, making it tricky for retailers to get foot traffic.

And the retail problem is exacerbated by what Cayuga Capital Management co-founder James Wiseman said is a lack of housing in the neighborhood. Residents of the area have created the Bushwick Community Plan to address the problem, a rezoning proposal meant to preserve the character of the neighborhood and prevent high-rise buildings, but to also increase housing density along the main corridors.

“We need more housing on all levels,” said Wiseman. “I think the M zone area near the Jefferson stop will actually start to behave like the upper Wythe corridor in Williamsburg.”

Wiseman’s firm has bought and converted several warehouses in Bushwick into commercial, retail and residential space over the past several years.

“We have very little green space, we have really got to figure out how to add and improve to the green space,” said Wiseman of Bushwick. “I’d like to develop more like Chelsea and less like the East Village where there’s no green space. If we don’t do that and start focusing and start working with the government to create and improve green space, we’re not going to be where we want to be.”