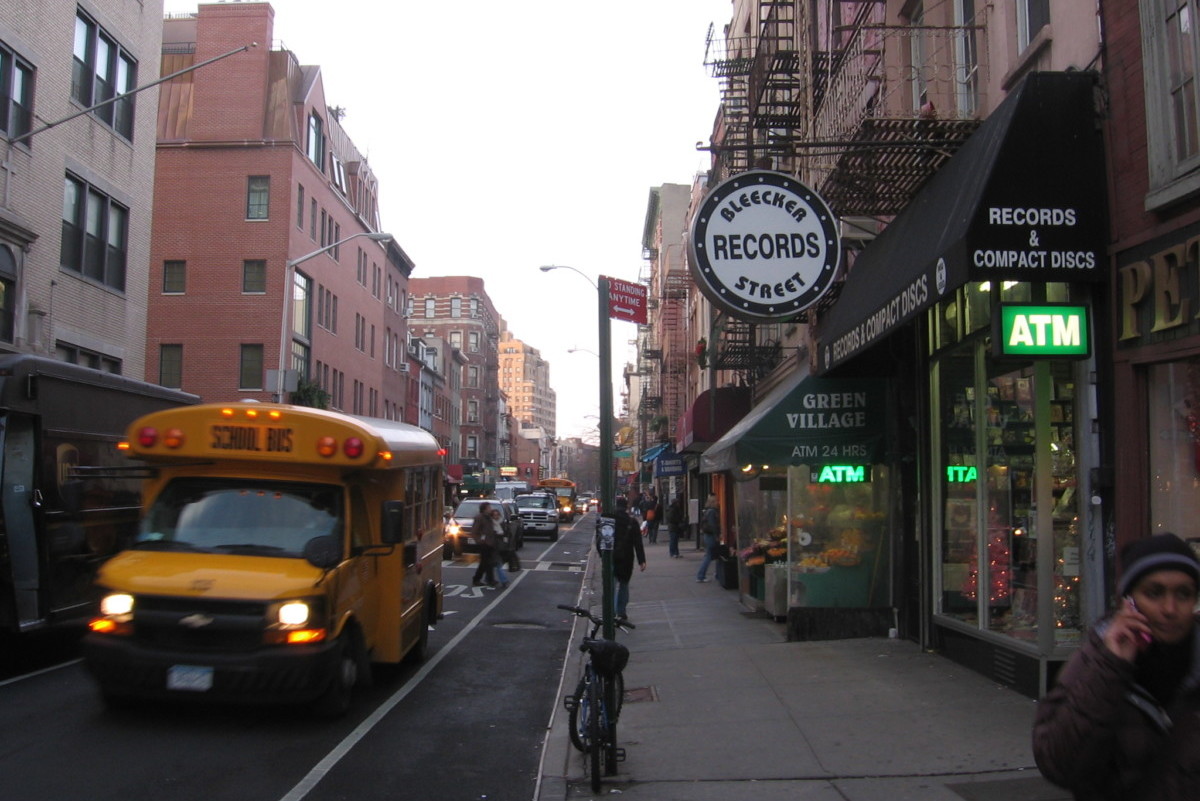 A local politician is calling for new retail laws after releasing a report that found that one Bleecker Street corridor has an 18.4 percent vacancy rate, a number the study attributes to sky-high rents pushing tenants out.

His study found a “growing specter” of vacant storefronts in the neighborhoods, an issue he plans to address through several legislative proposals, including a retail zoning restriction that would place limits on national retail chain stores, eliminating the commercial rent tax, and phasing out tax deductions for landlords with persistent vacancies.

“Bleecker Street serves as a cautionary tale of how high rents in the Village and Chelsea are pushing out longtime independent business,” said Hoylman in the report. “We can’t simply allow market forces to run roughshod over our community any longer. I hope the ideas in my report will ignite a conversation about how we can assist small businesses before — not after — they face the seemingly inevitable reckoning of enormous rent increases.”

Eastern Consolidated retail broker James Famularo works in the neighborhoods the report focused on but said he hasn’t seen the kinds of vacancies the report describes.

“We’re extremely busy,” said Famularo, who focuses on food and hospitality. “I think the majority of vacancy has been in the fashion sector. We’re definitely hearing it from others.”

He described Bleecker Street’s retail as “extremely unique” – while the East Side is made up mostly of restaurants, the West Side is an area where landlords and brokers have tried to encourage fashion retailers to come.

“I think it was one too many fashion corridors in the city and rent escalated to a point where it didn’t make sense,” said Famularo. “I don’t remember one retailer saying ‘Wow, that space on Bleecker was worth $600 a foot.”

He pointed to transitioning areas of the corridor, like the stretch of Bleecker Street between Sullivan and Macdougal Streets where several new restaurants are about to open or will open by the end of the year.

“There were older restaurants there that ran their course. In the last few months, every single one has been leased, except for one that was undergoing a major renovation,” said Famularo. “The restaurant business is extremely volatile, so you always have a good percentage go in and out, so that just speaks to capability and quality of restaurant.”

At last week’s annual ICSC RECon conference in Las Vegas, one of the biggest things people talked about was how retail rents needed to come down, said Famularo.

“The rents are coming down and they’ll continue to come down,” he said. “Restaurants live between $100 to $150 per foot. You’ll never see a restaurateur paying $400 to $500 a foot. You can have Shake Shack on steroids and they’re not going to be able to produce that much money. You need the volume of a fast food concept at fine dining prices.”

The report named high rent the biggest challenge to the city’s retail market, saying that landlords will likely need to continue to “sweeten” lease terms to stabilize rents in the market.

“Retail asking rents surged during the economic recovery post-Great Recession, a trend that far outpaced growth in retail sales activity,” the report stated. “Many retailers now find it unaffordable to continue in the market, resulting in a rise in available storefronts along Manhattan’s main retail corridors.”

However, they were optimistic that as long as rents are adjusted in certain corridors, New York City’s retail market will stay strong.

“The city’s retail sales have grown for seven straight years, with robust demand supporting a large, diverse landscape of retailers. Nearly all demand indicators are poised for future growth,” the report stated.