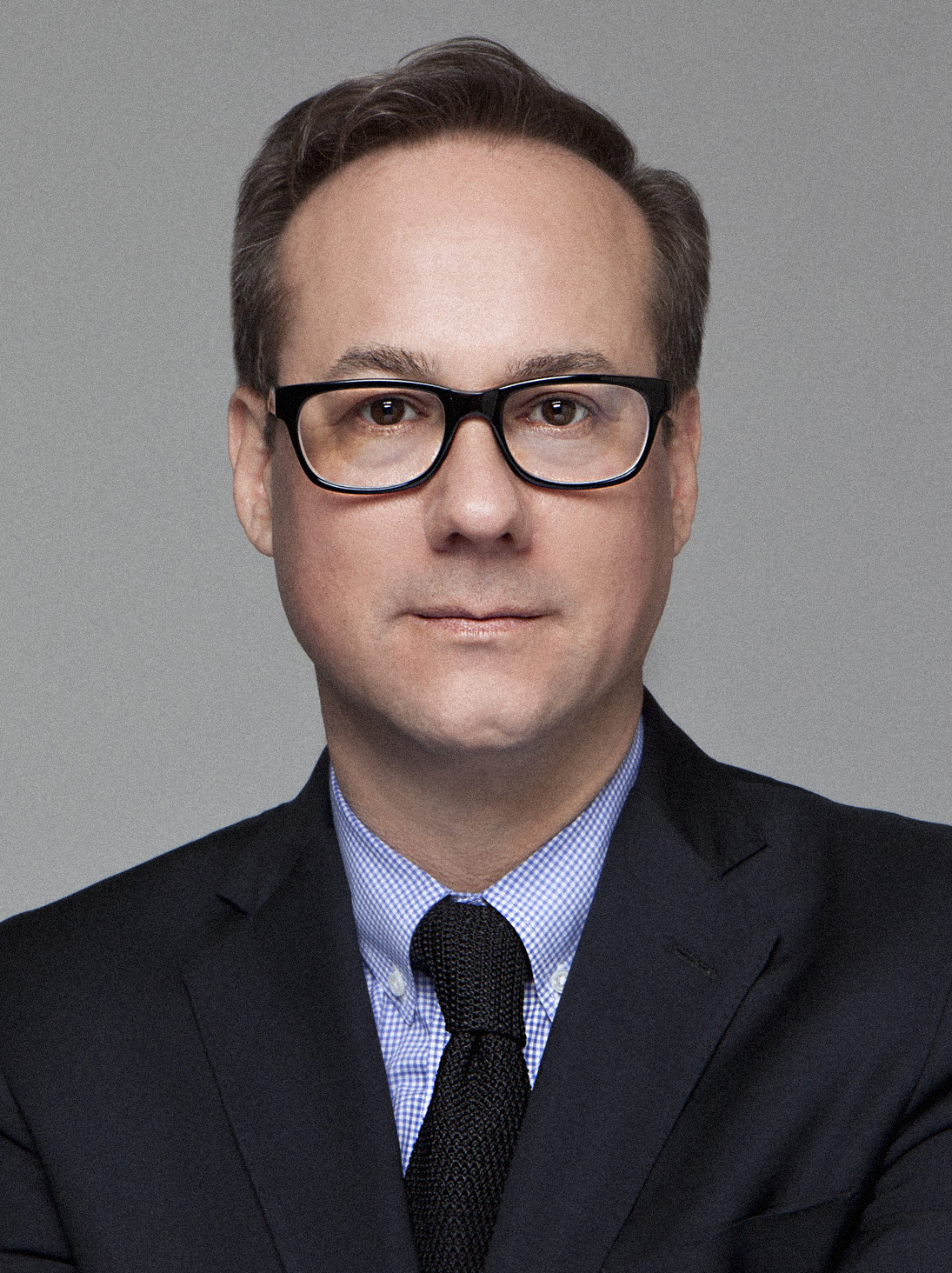 Halstead Property announced the promotion of Richard J. Grossman to President. In his new role, Grossman will work closely with Halstead Chief Executive Officer Diane M. Ramirez and will also continue to oversee the Village and SoHo offices together with Sara Rotter, Executive Director of Sales for Downtown.

“Over nearly three decades, Richard has built an impressive track record of strategic, operational and commercial accomplishments in the real estate industry. He has proven to be a successful and trusted leader and brings to this position a strong reputation for developing and inspiring the Halstead Agents and Executives,” stated Arthur W. Zeckendorf, Co-Chairman of Terra Holdings, parent company of Halstead.

“It gives me great happiness and excitement to announce Richard’s new leadership role of President. We’ve been working very closely for the last year and he is a very trusted and strategic colleague who is the ideal fit for the President role,” added Diane M. Ramirez, Chief Executive Officer of Halstead. “A highly valued member of the Halstead Executive Team for nearly a decade, Richard successfully ran the Village and SoHo offices together with Sara Rotter and under their careful guidance and direction, the Downtown offices have been very successful and profitable, expanding to accommodate more than 180 agents.”

Richard formerly served as the Executive Vice President, Senior Managing Director of Halstead Property where he carefully cultivated a solid network of loyal and top producing agents in the Downtown Offices. Agents under his leadership have won numerous first, second and third place awards in the prestigious Real Estate Board of New York Deal of the Year awards ceremony. In addition, Richard mentored the Agents that won Real Estate Board of New York’s coveted designation of the Rookie of the Year in 2008, 2011, 2012, and 2013.

During the course of his career, Richard has been involved with the conversion of more than 30 rental buildings to cooperative or condominium ownership. Prior to joining Halstead Property, Richard was the Senior Vice President and Director of Sales for Heron Properties, where he was responsible for the creation of the sales division of one of New York’s most prestigious management firms. Before Heron, Richard was the Director of Sales for Hahn & Mann Realty, Inc. and started his career at J.H. Taylor Real Estate, two venerable firms.

In his personal time, Richard is an avid traveler, fitness enthusiast and collector of contemporary and modern art. He is an active Board member of the New York City Aids Memorial. He is a graduate of Syracuse University and he received a Diploma in Real Estate Analysis from New York University.

DeSimone collects an engineering award for work on 170 Amsterdam