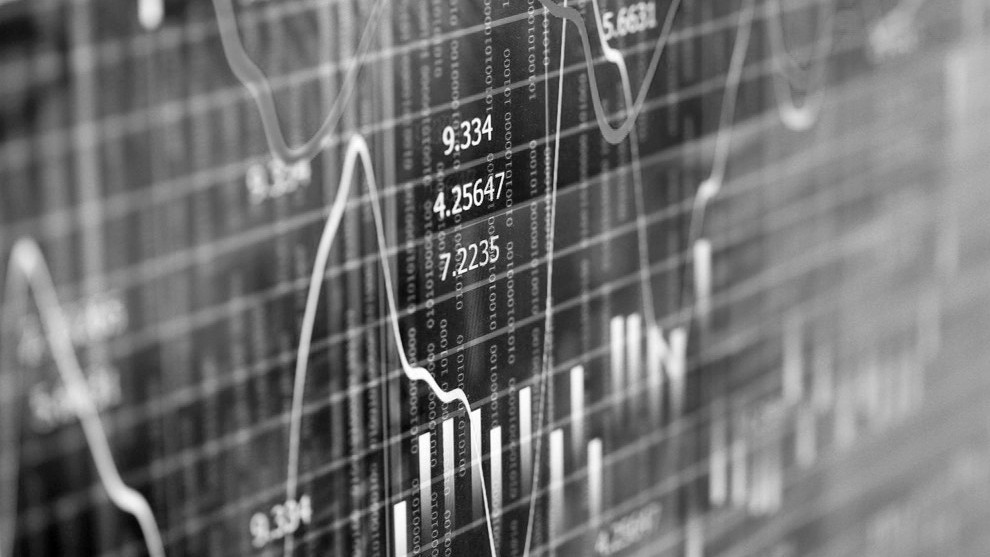 Hakimians get in to lending business

Two cousins from one of New York City’s real estate dynasties have launched a new capital services firm along with their longtime friend and industry colleague.

Sammy and Michael Hakimian, along with pal Daniel Nadri, formed Hakimian Capital in May and so far have closed over $10 million in loans, Nadri told Real Estate Weekly.
The trio are all co-founders and partners in the firm, which is based in Great Neck, Long Island.

Nadri and the Hakimian brothers are longtime friends who grew up together in Long Island. Both Sammy and Michael worked for the Hakimian family real estate company, while Nadri was an underwriter at Titan Capital.

Their new firm operates on in-house capital and focuses on the five boroughs of New York City as a direct private bridge lender.

Nadri said they specialize in complex and time-sensitive bridge loans ranging from $1 million to $30 million.  “We’re hoping to do $100 million in volume in the first year, and continue to expand further beyond that,” said Nadri, who added that the firm has another $12 million in loan deals “in the pipeline.”