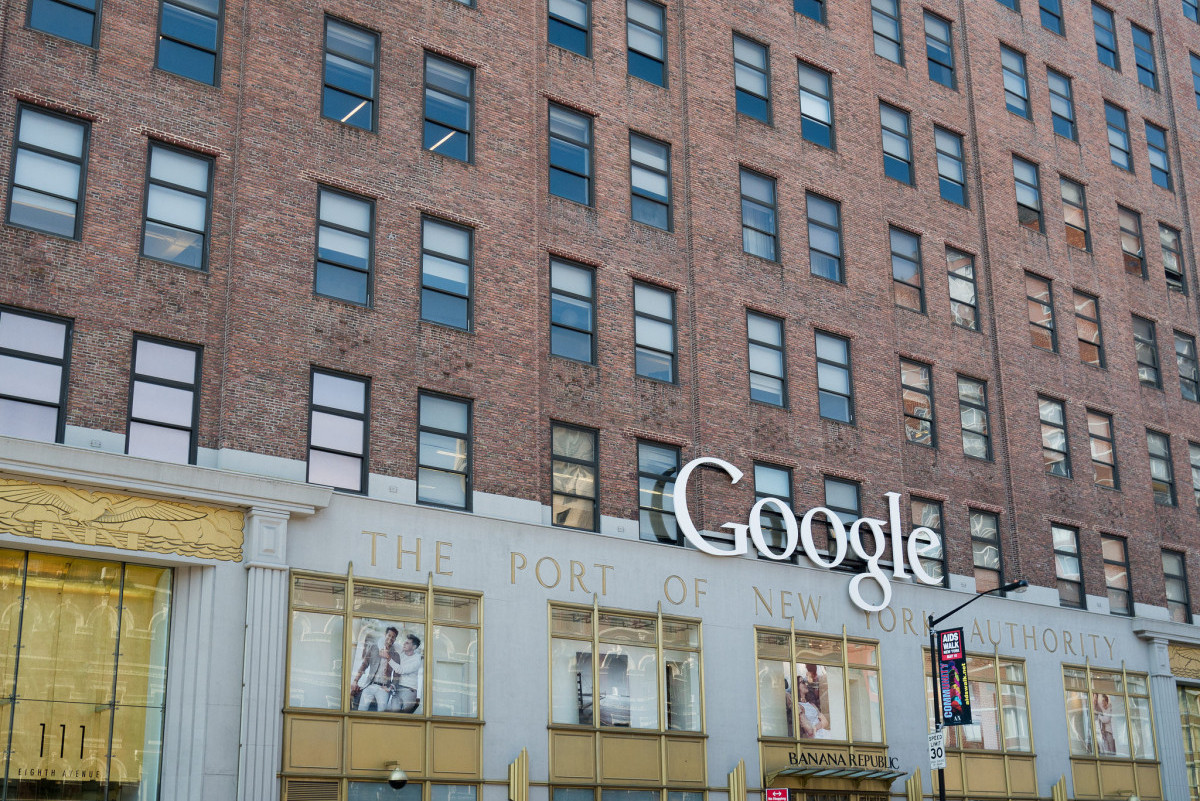 Vishaan Chakrabarti, the founder and CEO of the Partnership for Architecture and Urbanism, considers Google’s acquisition of 111 Eight Avenue as the most important real estate transaction in New York City over the last decade.

It’s not because of the property’s nearly three million s/f and its $1.9 billion value. It’s because it signaled Chelsea’s migration to the north, which, in turn, exhibited the effectiveness of using location as a recruiting tool for talent.

“Google could have leased a classy skyscraper in Midtown or Lower Manhattan. That’s not where they’re chasing talent. That’s not where their employees want to go,” Chakrabarti said during a recent Urban Land Insittute panel. The company’s relocation to Chelsea in 2010 had such a profound effect that a real estate executive coined the term the “Google effect.” Since then, property prices in the area have been rising steadily.

According to Colliers International’s third quarter market report, the average asking rent for Midtown South (which covers Chelsea, NoHo, Hudson Square and the Flatiron District) stood at a record $65.32 during the period. That represented the 19th straight quarter of gains for the area.

While the trend may be most pronounced within the vicinity of Google, there are signs that it’s migrated to other parts of the city.

“In the old days, in Brooklyn, when we found out that a company was thinking about relocating, first and foremost (we) looked up the address of the CEO. Certainly, that was going to dictate where the company would relocate,ˮ said Maryanne Gilmartin, the president and CEO of Forest City Ratner Companies, during a panel discussion at REBNY.

“Today, I think it’s completely different. I think that the workers themselves have a place at the table relative to the workplace environment and where companies are located. We see this unfolding in epic proportions in Brooklyn today.”

The trend coincides with significant job growth. The city’s pace of job creation represents the fastest in 65 years. Also, technology companies, the sector that’s largely responsible for the trend, has hired 80,000 new employees since 2009, according to data from the Bureau of Labor Statistics. That is much higher than the 30,000 that the financial services sector has added during the same period.