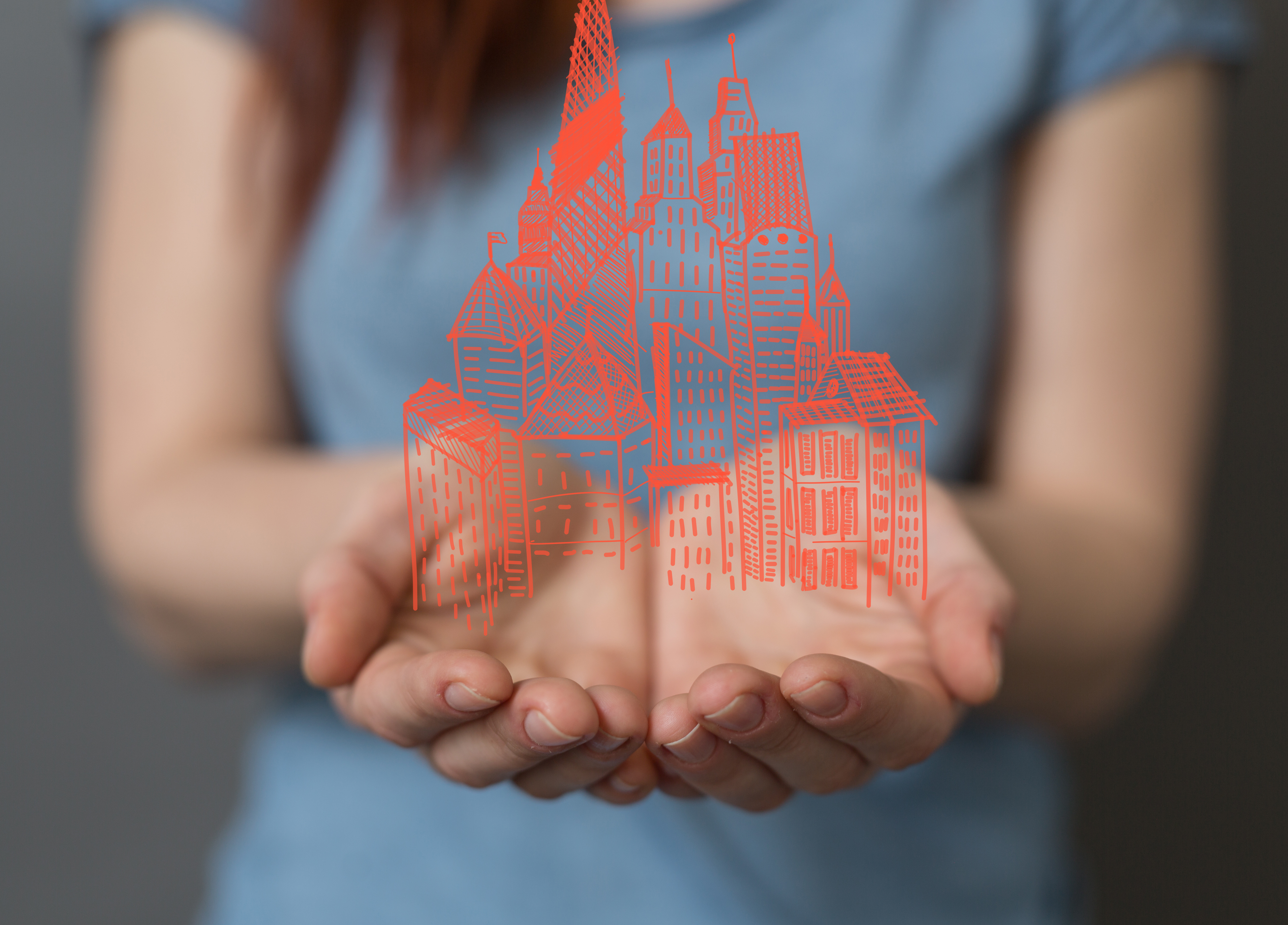 There is a new opportunity for New York’s leaders to make a difference in the lives of the millions of residents in desperate need of affordable housing.

These reforms, provided they strike the right balance of treating both tenants and landlords fairly, could help to sustain the efforts of maximizing the number of affordable units and maintaining affordability statewide.
The stakes of these reforms are high. More than two million New Yorkers are in danger of facing rent increases that could cause them to lose their homes this June as the current rent regulation framework is set to expire and damage has already been inflicted on the current affordable housing stock as a result of various loopholes in the current regulations.

The creation of this coalition marks the first time developers and key industry stakeholders have aligned with tenant advocates on rent reform, and have together advocated for smart, sensible reforms.
We look forward to working with our partners in the Legislature and with the Governor on these important issues.

Most worrisome, however, is that the Governor’s State of the State also included remarks that he would like to see the prevailing wage mandate expanded to “all construction funded with public subsidies.”

Such an expansion would be devastating to the development and maintenance of New York’s affordable housing stock which is built with a combination of private funding and public subsidy. New York City already boasts the highest construction costs in the nation.

Imposing even greater cost burdens in the form of a prevailing wage would likely negate the benefits of the tax incentives on these projects making them too expensive to build. Prevailing Wage mandates on affordable housing will stall much-needed affordable housing construction and put many contractors out of work across the state.

Despite this imprudent effort to enhance the income of a small sector of New York’s union workforce, it is clear that the Governor, Senate and Assembly understand the depths of the affordable housing crisis and are committed to putting effort into funding and expanding existing programs and enacting crucial reforms.
NYSAFAH remains committed to working with all stakeholders throughout the upcoming legislative session to advance the housing solutions that New Yorkers deserve.

UK magazine group on the move