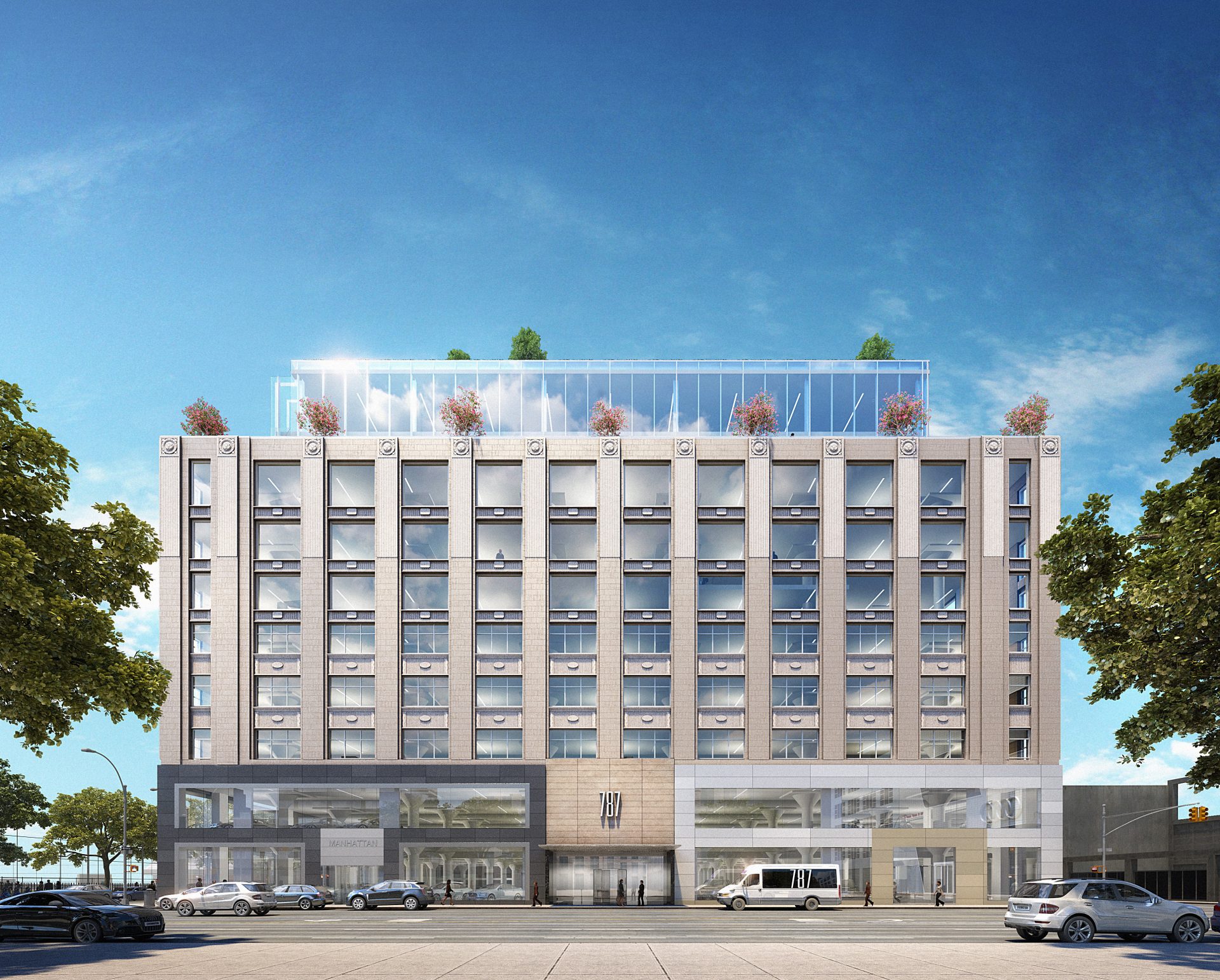 The Georgetown Company announced $410 million in financing for 787 Eleventh Avenue, the newly transformed building on the Far West Side.

Architect Rafael Viñoly led the redesign of the building in the transforming Dewitt-Clinton neighborhood. Investors in the project include Arnold Schwarzenegger, LeBron James and Jimmy Iovine.

“This new financing is evidence of just how thrilled we are with this project and everything happening in the surrounding neighborhood,” said Adam Flatto, CEO of The Georgetown Company. “It was a pleasure to work with both SocGen and Ackman Ziff on this deal. Their partnership was invaluable.”

Construction dips for first time in a decade, says DOB