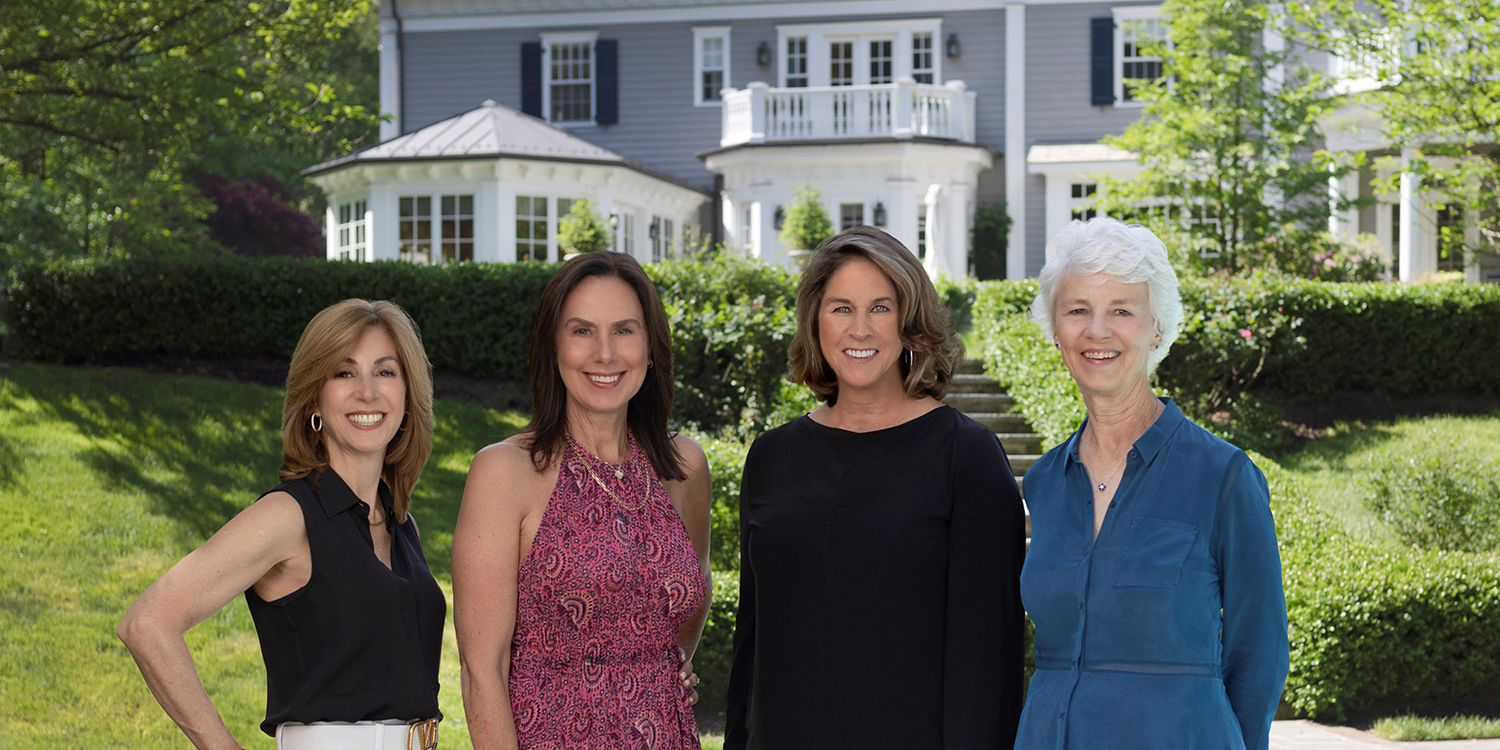 In a record breaking year for real estate, Houlihan Lawrence is pleased to announce that four agents have been named among the top 250 real estate professionals in the nation for sales volume. Considered the industry’s most definitive ranking, the prestigious REAL Trends & Tom Ferry “The Thousand” list, now in its 17th year, is advertised in The Wall Street Journal.

Four Houlihan Lawrence agents are named to the 2022 “The Thousand”, placing  them in the top one-tenth of 1 percent of the more than 1.5 million licensed real estate professionals nationwide.

The agents and their rankings are:

“We are so proud of this group of elite agents who continue to raise the bar for real estate excellence,” said Liz Nunan, President and CEO of Houlihan Lawrence. “These exemplary agents are true beacons of Houlihan Lawrence’s commitment to our communities and our clients, and their continued success is a testament to that. We pride ourselves as being in with the best, and celebrate these agents who help us achieve that every day.”

This year’s ranking reflects sales data from all of2021. The complete ranking of “The Thousand” can be found at www.realtrends.com.