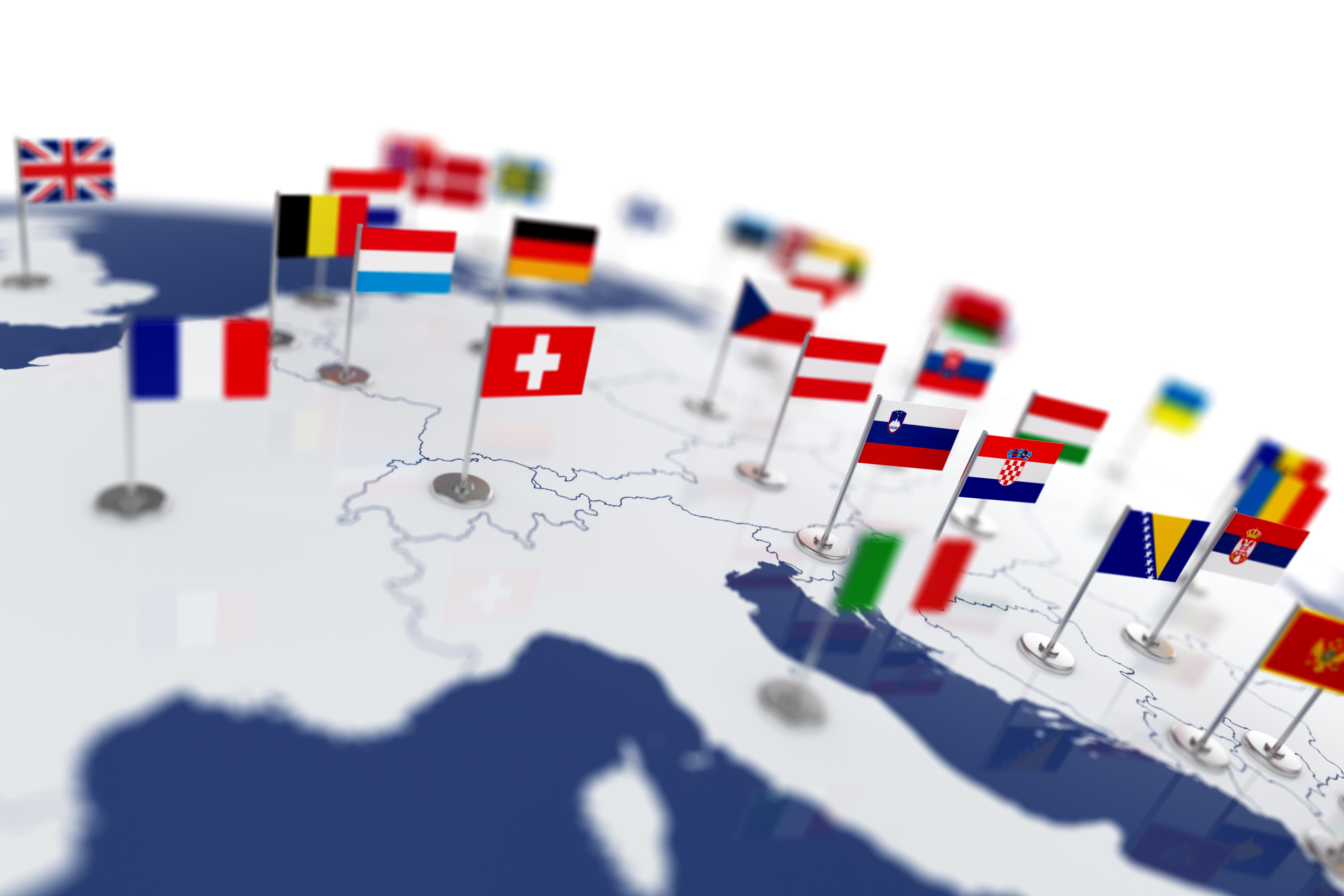 Changes in global markets and geopolitics led to a precipitous drop in foreign investment into Manhattan real estate last year.

In 2017, Cross-border investments accounted for barely more than half of 2016’s total, falling from $14.2 billion to $7.67 billion, according to Eastern Consolidated’s end of year View from the Street report, which showed major players from the year prior such as China, Hong Kong, Germany and the U.K. pulling back significantly.

Declines in foreign spending were part of a weak overall investment market, which fell 41 percent to $23 billion, a seven-year low and less than half the haul from 2015 when sales nearly reached $60 billion.

“The slowdown is a reflection of a turning market,” Eastern Consolidated Chairman and CEO Peter Hauspurg said, “and when a market turns there tends to be a lull in sales activity as buyers and sellers adjust their expectations.”

German investment dropped from $2.3 billion to less than $840 million, Honk Kong capital shrank from $1.2 billion to $547 million and English purchases were hobbled to $188 million in 2017 after surging to $1.4 billion the year before. Israeli spending was also down more than half a billion dollars year-over-year.

Even Canadians, frequent champions of U.S. real estate investment, were slightly less enthusiastic last year, spending a little more than a billion dollars in New York compared $1.5 in 2016 and a whopping $8.3 billion in 2015.

“A lot of the problem is the capital restrictions being enforced in China,” Pierre Debbas, of the law firm Romer Debbas, LLP, said. “Previously, they were enforced but to say they were loosely enforced would be a conservative statement.

“At the same time, the dollar has strengthened, so Europe is less interested in the U.S. and South American investors have not been very active here either,” he added, explaining that European investors have shifted their focus to emerging markets where they can get better returns.

Compounding those international trends, Debbas said there are a few domestic developments that have made the U.S. less enticing to the global investor class, including falling cap rates and rising interest rates nationwide. Add to that the inflated costs of land and labor in the city and New York is a hard sell for some.

However, 2017 did have some bright spots for the international markets, including a Scandinavian surge from Norway ($605 million) and Sweden ($160 million), neither of which accounted for any investment in 2016. Singaporean investors also upped the ante with nearly $1.1 billion in 2017 investment compared to $158 million in 2016.

Japan, meanwhile, stayed steady at roughly $477 million in each of the last two years.