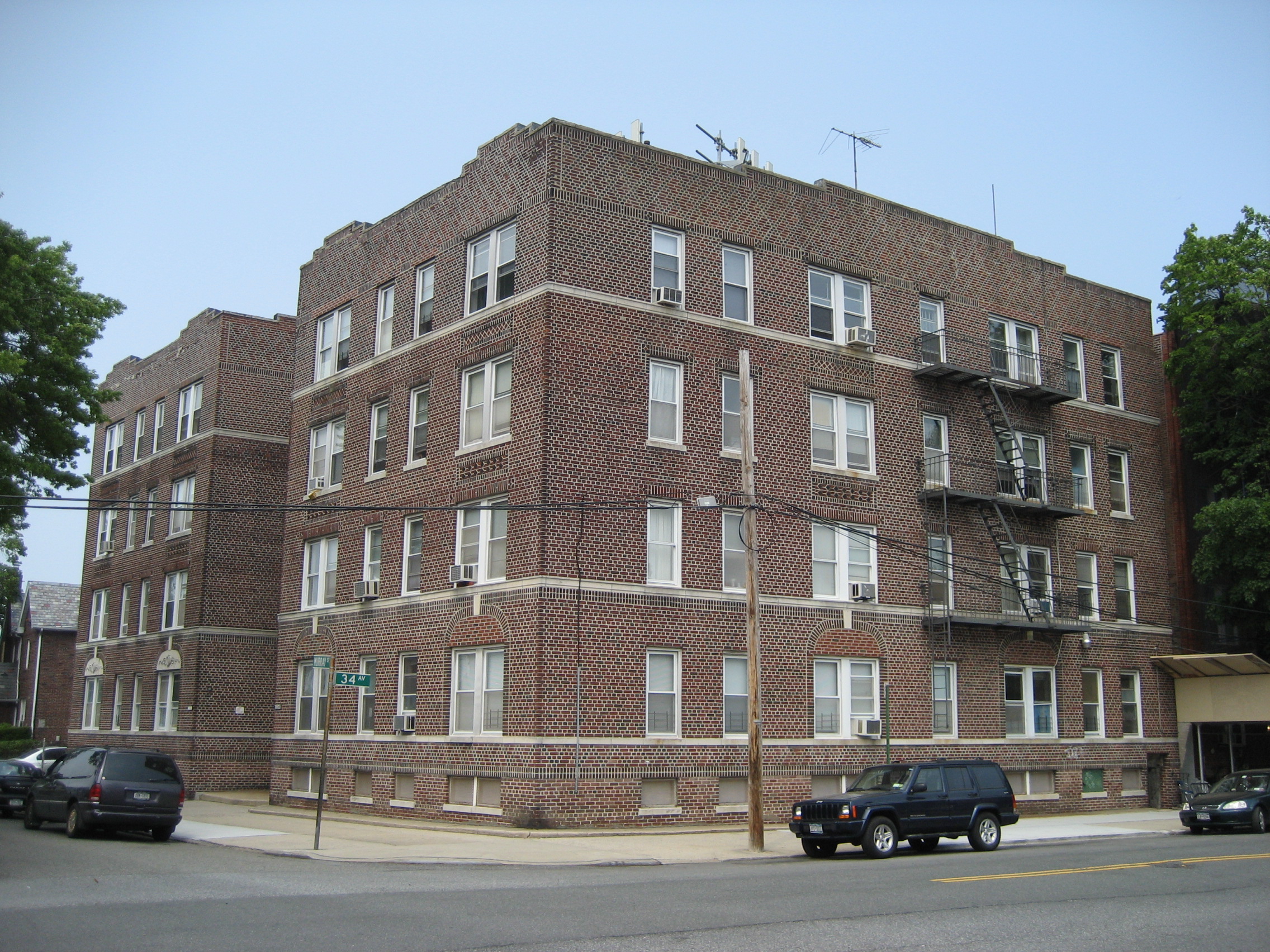 Flurry of refi’s in Flushing

Punctuating a flurry of outer-borough activity for Eastern Union Funding, one of the fastest growing national commercial real estate brokerage firms, the company arranged $4.55 million to refinance a multifamily property on Murray Street in Flushing.

Financing for 33-45 Murray Street was negotiated by Eastern’s Nate Hyman and David Metzger, who arranged a seven year loan with a 3.625 percent interest rate without recourse. The transaction was provided by Investors Bank, which is consistently ranked among the top  banks lending to the multifamily housing sector in the New York Metropolitan area.

With the Federal Reserve tapering their bond-buying program, and the rising interest rates expected to ensue, this is one of six refis Hyman and Metzger placed in the last month alone.

“The combination of the Fed’s activity and a newfound focus on outer-borough real estate makes for refinancing season in Queens,” Hyman said.

Are you the best in Jersey? NAIOP wants to hear from you