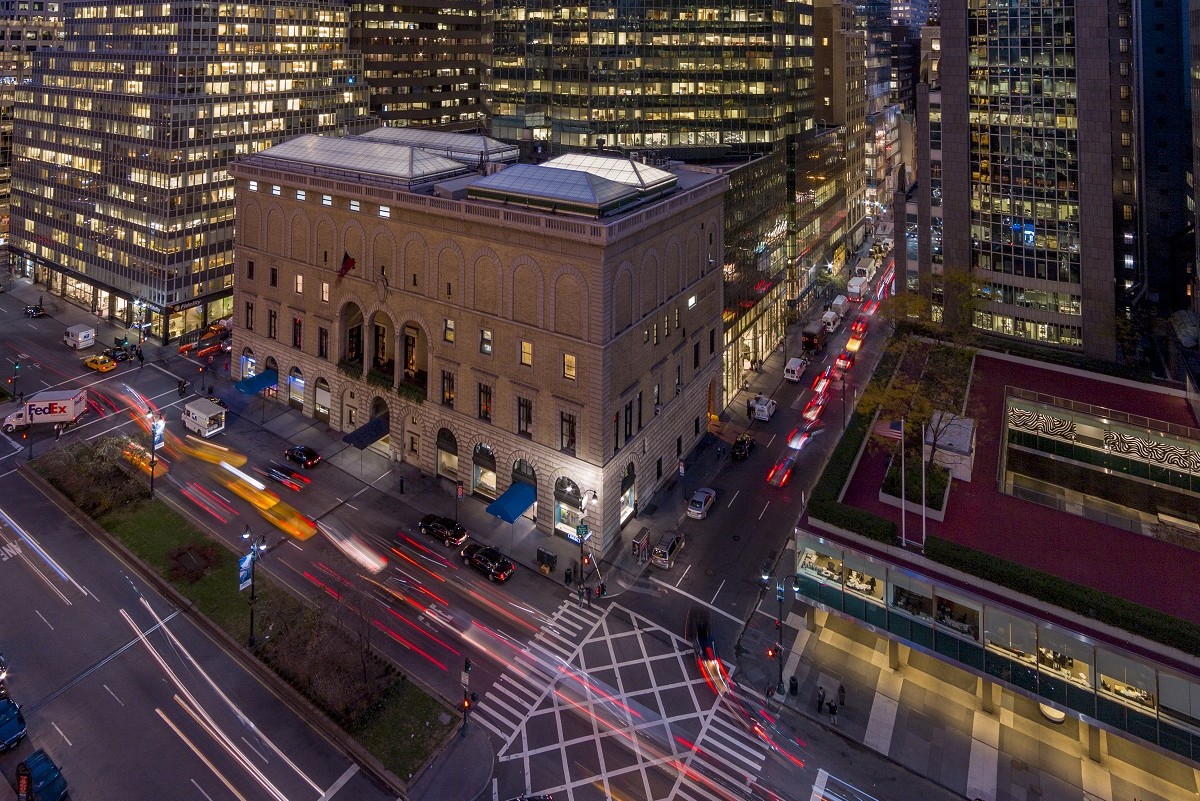 Fisher Brothers a has finalized an agreement with Evercore to expand its total footprint at Park Avenue Plaza to 350,000 s/f and extend its lease, keeping the firm’s global headquarters at the iconic tower through 2034.

Evercore, which currently occupies 150,000 s/f, will expand and consolidate New York operations in the tower as floors become available through 2023.

“We are thrilled to extend our relationship with Evercore, which first came to Park Avenue Plaza in 2006. We believe this expansion is a reflection of the tower’s premier location, large column-free floor plates and powerful views, as well as Fisher Brothers’ signature level of service and amenities,” said Fisher Brothers partner Ken Fisher.

“Our business has grown substantially over the years and we continue to have strong momentum. We are pleased to partner with Fisher Brothers in developing and implementing a strategy that allows us to bring our team together at Park Avenue Plaza,” said Ralph Schlosstein, CEO of Evercore.

Fisher Brothers was represented in-house by Marc S. Packman and Charles P. Laginestra, as well as by Howard Fiddle, Peter Turchin, Christie Harle, Roger Griswold, and Benjamin Joseph of CBRE. Evercore was represented in the transaction by Alan J. Desino of Colliers International.