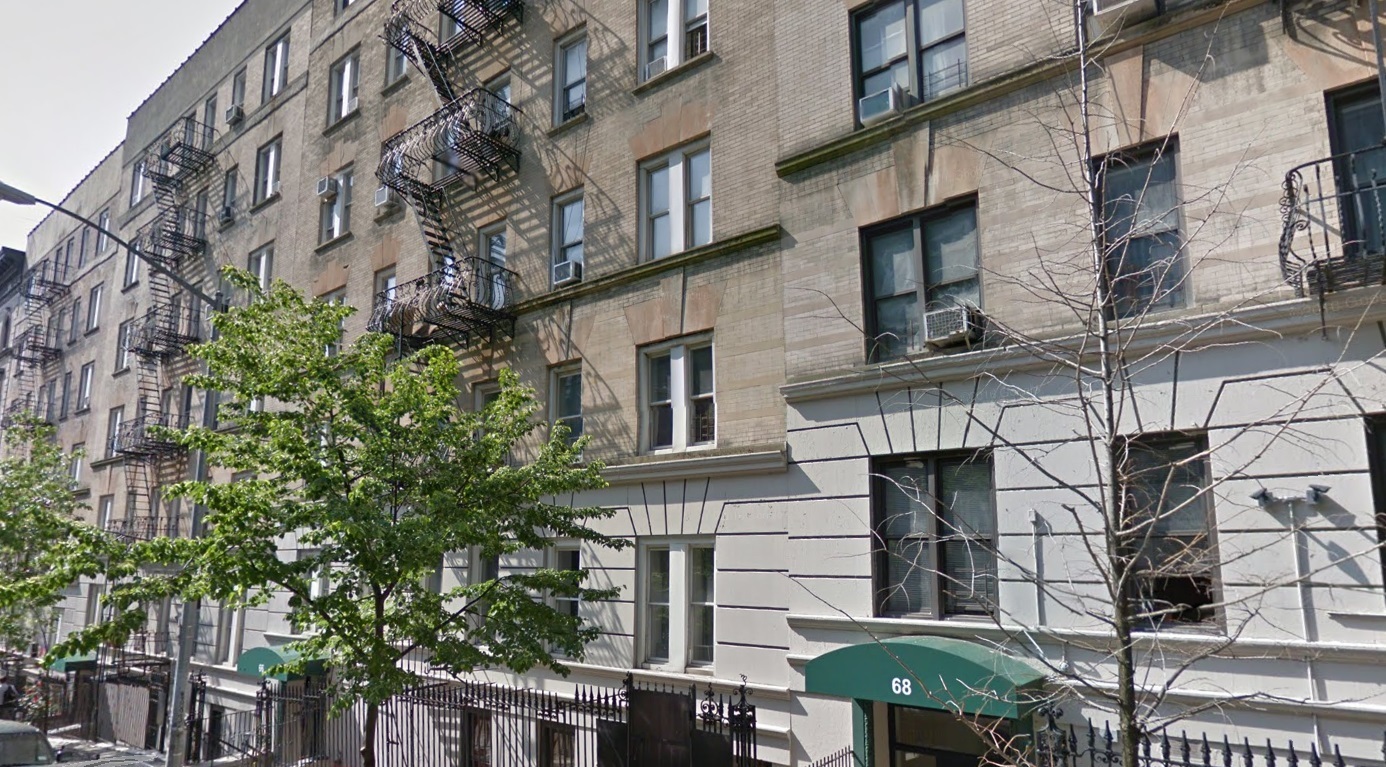 FBE Limited has bought a package of four Upper West Side residential buildings for $51.9 million.

The deal, which was announced by Eastern Consolidated, covers a portfolio of six-story elevator buildings at 60-68 West 107th Street. The seller was Suehar Associates.

“These four buildings have been under the same ownership for over six decades, and are located in an area where rent growth continually outperforms other markets,” said Eastern Consolidated’s Matt Sparks, who represented Suehar in the transaction.

The properties, which are near Central Park and Morningside Park, have 100,000 s/f of space and contain 100 apartments. Out of that total, 75 are three-bedroom units while 25 are two-bedroom units.