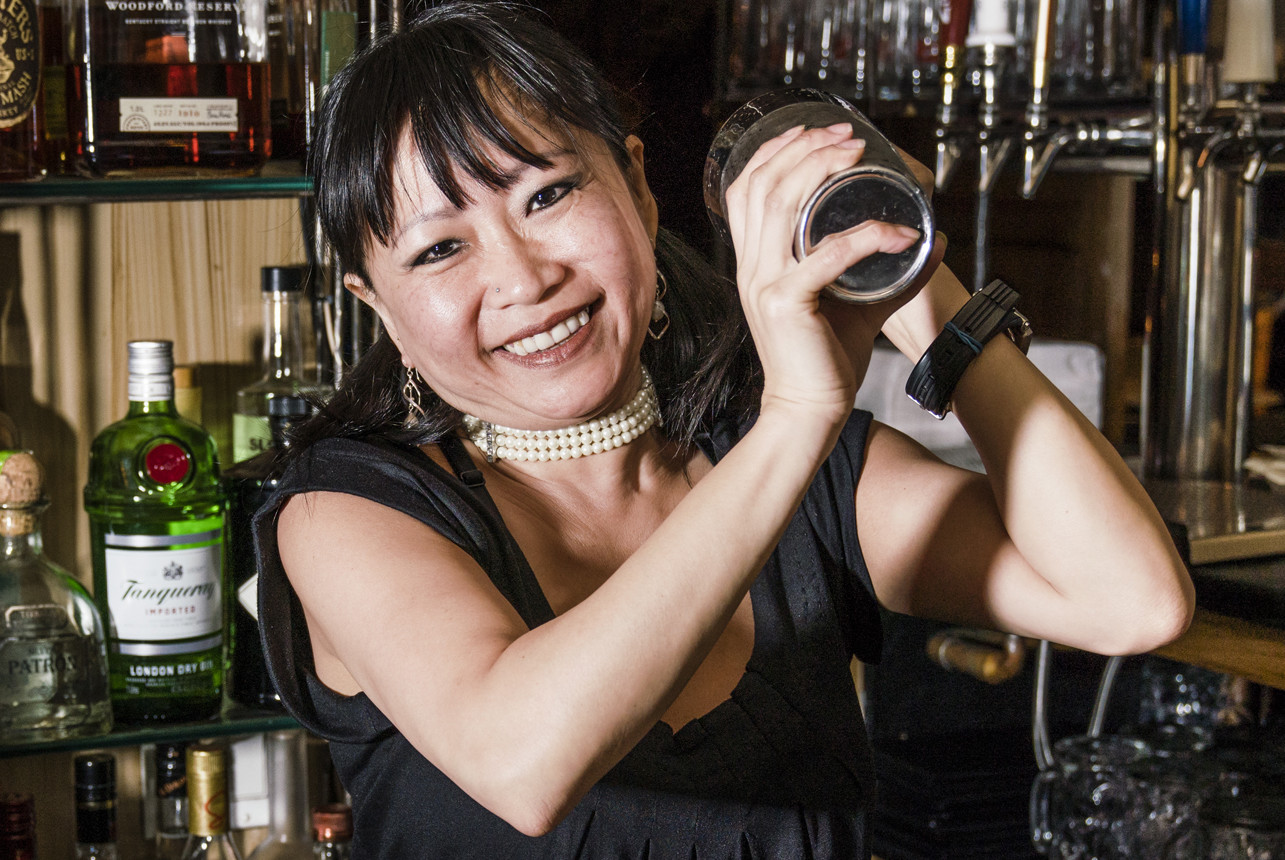 Essex Crossing gets its own magazine.

There was big news on the Lower East Side last week as Delancey Street Associates launched Essex Crossing Magazine.

The developer said the publication is designed to showcase the new neighborhood and its people.

The first issue offers an insider’s look at the neighborhood and introduces local retailers, artists and designers. Historic businesses like Russ & Daughters and artists Hanksy are showcased and the magazine also lets readers take a peek at all of the new development going on. 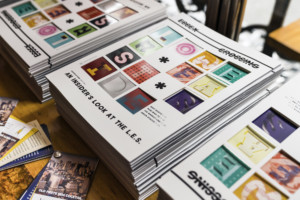 The first issue throws open the doors of The Rollins at 145 Clinton Street, the first market-rate rental building to open at Essex Crossing, and the new home of the International Center for Photography at 242 Broome Street, which will also house an event space from Make It Nice, the hospitality group behind Eleven Madison Park restaurant.

The magazine was launched at an event on Orchard Street at Café Katja, one of the retailers profiled in the first issue. Lower East Side business owners and residents turned out to enjoy cocktails inspired by aspects of Essex Crossing and flick through the first edition.

The launch comes as Essex Crossing begins coming to life with its first residents at The Rollins. A 15,000 s/f public park designed by West 8 will open this year, along with a playground area, bench seating and bistro tables. A new Target and Trader Joe’s will also open and sales and the 55-unit 242 Broome will also open later this year. Across the street at 115 Delancey Street, rental leasing is expected to begin by the fall.

Next year, the first phase of The Market Line will open. A bazaar-like marketplace, it will stretch 700 ft. along Broome Street and house an eclectic mix of food, fashion and culture – from markets and prepared food, to a beer hall, gallery and performance space.

Adjoining the Market Line will be the new home of the Essex Street Market and next door will be a 14-screen Regal Cinema.
Essex Crossing comprises 1.9 million square feet of residential, commercial, and community space. The nine sites on six acres had sat mostly vacant since 1967 and represent one of the most significant urban renewal developments in the history of New York City. The project will include 1,079 units of housing upon completion.