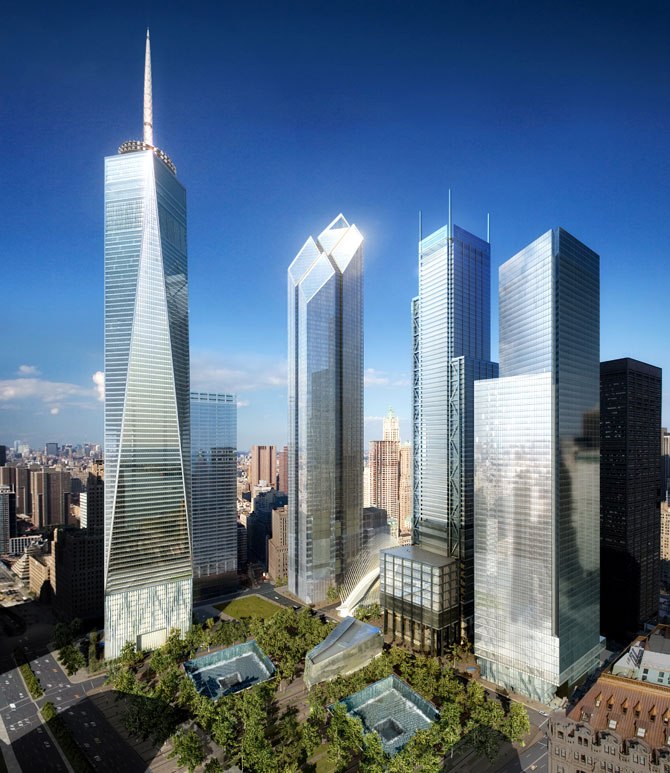 The Durst Organization and The Port Authority of New York and New Jersey announced that eShares, Inc. dba Carta has signed a seven-year lease for 36,099 s/f on the entire 81st floor of One World Trade Center.

The seven-year old company is relocating from their offices at 515 Greenwich Street.

“We are pleased to welcome Carta to One World Trade Center,” said Jonathan (Jody) Durst, President of The Durst Organization.

“Carta exemplifies the tenants that now define One World Trade Center as a community of creators, innovators and thought leaders. One World Trade Center has created its own identify distinct and apart from its architecture. It is a place of inspiration and potential and we are proud to have Carta join us at Tower One. “

“We’re looking forward to becoming residents at One World Trade Center. As Carta expands on its mission to create more owners by increasing liquidity and transparency between shareholders, we’re excited to join this unique group of entrepreneurs, innovators, and companies changing the way business is done – in the heart of one of the greatest cities in the world,” Shakeena Marshall of Carta.

Carta is an ownership network that’s changing how assets are acquired, valued, and transacted. Founded in 2012, Carta manages $575 billion in equity for more than 11,000 companies and is on a mission to transform private markets by increasing liquidity and transparency between shareholders.

One World Trade Center is the tallest building in the Western Hemisphere and home to the largest community of media and tech innovators. The 3.1 million-square-foot LEED Gold Certified skyscraper features premier office space and some of the most spectacular views in the world.

Contractors not sweating it despite summer blues