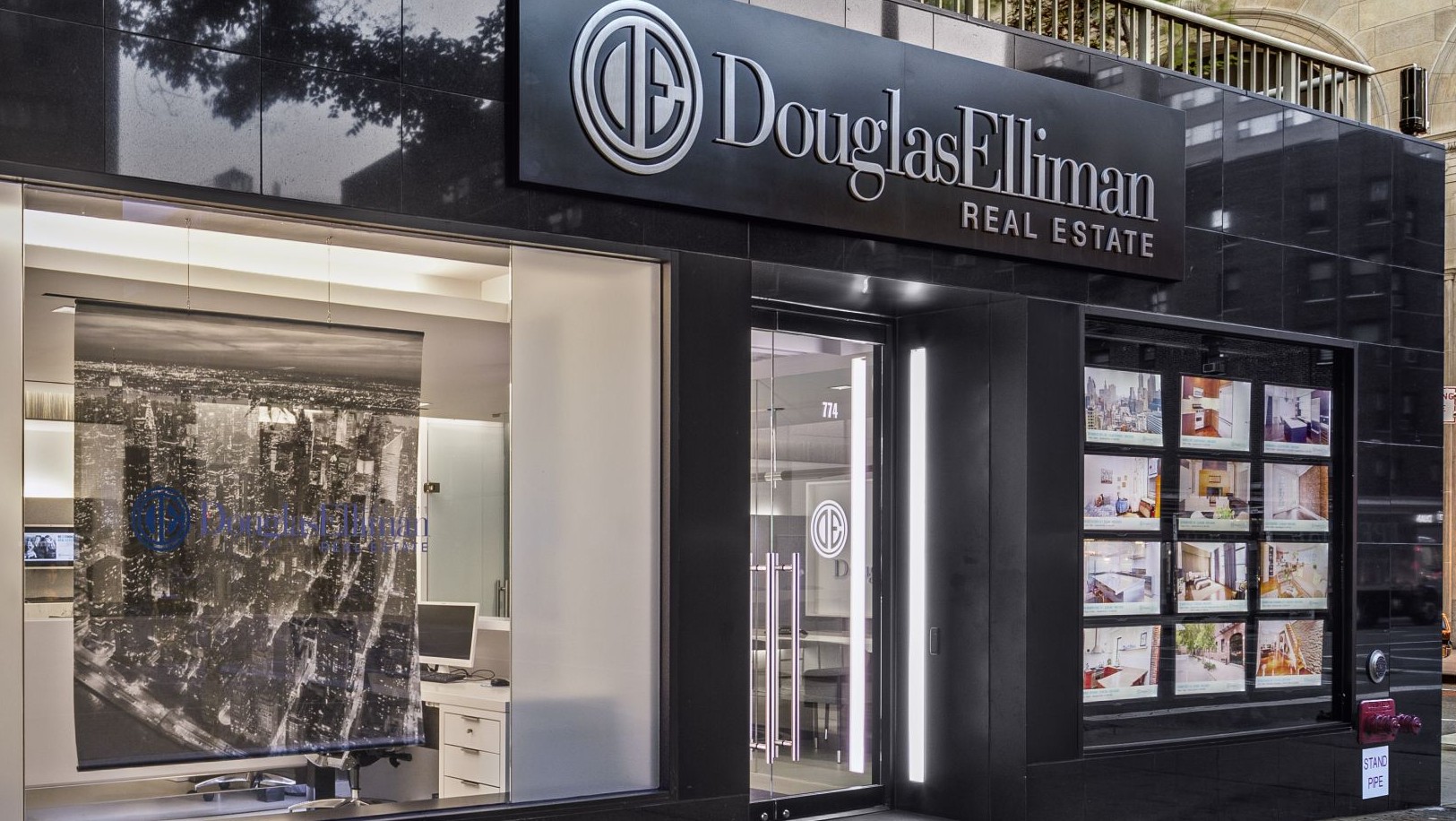 The company has adopted a new slogan, “It’s Time for Elliman” that will be promoted in a massive media campaign that will include television, print and digital advertising.

The campaign will show in all of the markets the company serves, including Manhattan, Brooklyn, Queens, Long Island, The Hamptons and North Fork, Westchester and Putnam Counties, Connecticut, New Jersey, South Florida, Los Angeles, California and Aspen, Colorado.

“With our firm’s expansion efforts well underway across the country, we felt it was time to engage the public in new and exciting ways that drive home the key message that no matter the stage of life of homebuyers and sellers, It’s Time for Elliman,” said Dana DeVito, Senior Vice President of Marketing for the nationally recognized firm.

“By stating that ‘It’s Time for Elliman,’ we are reaching both existing and future clients with themes that duplicate the very human experiences and emotions we all share when buying or selling a home,” said Dottie Herman, the firm’s President and CEO. “Our message will resonate across all of our markets.”

Produced in partnership with Agency Sacks, highlights of the campaign include giant billboards located on the Long Island Expressway’s east and westbound approach to and from the Midtown Tunnel, as well on Sunset Boulevard in Los Angeles.

Douglas Elliman has struck a partnership with the Hampton Jitney which will wrap buses with images from the new campaign and the Douglas Elliman logo, which has also been redesigned.

“In all, we anticipate hitting close to three quarters of a billion potential customers nationwide with It’s Time for Elliman,” said Scott Durkin, COO of Douglas Elliman. “Our company will also unveil a new app and revamp its magazine, Elliman, which will appear for the Memorial Day weekend, with its primary emphasis on real estate.”

In September, the magazine will sport a new look. Elliman will publish four times a year; two issues will be dedicated to re-sale and two issues to new development.

The firm has forged a new strategic partnership with art fair Frieze New York and also has a longstanding relationship with Art Basel Miami and Design Miami which will continue once again in December 2017.