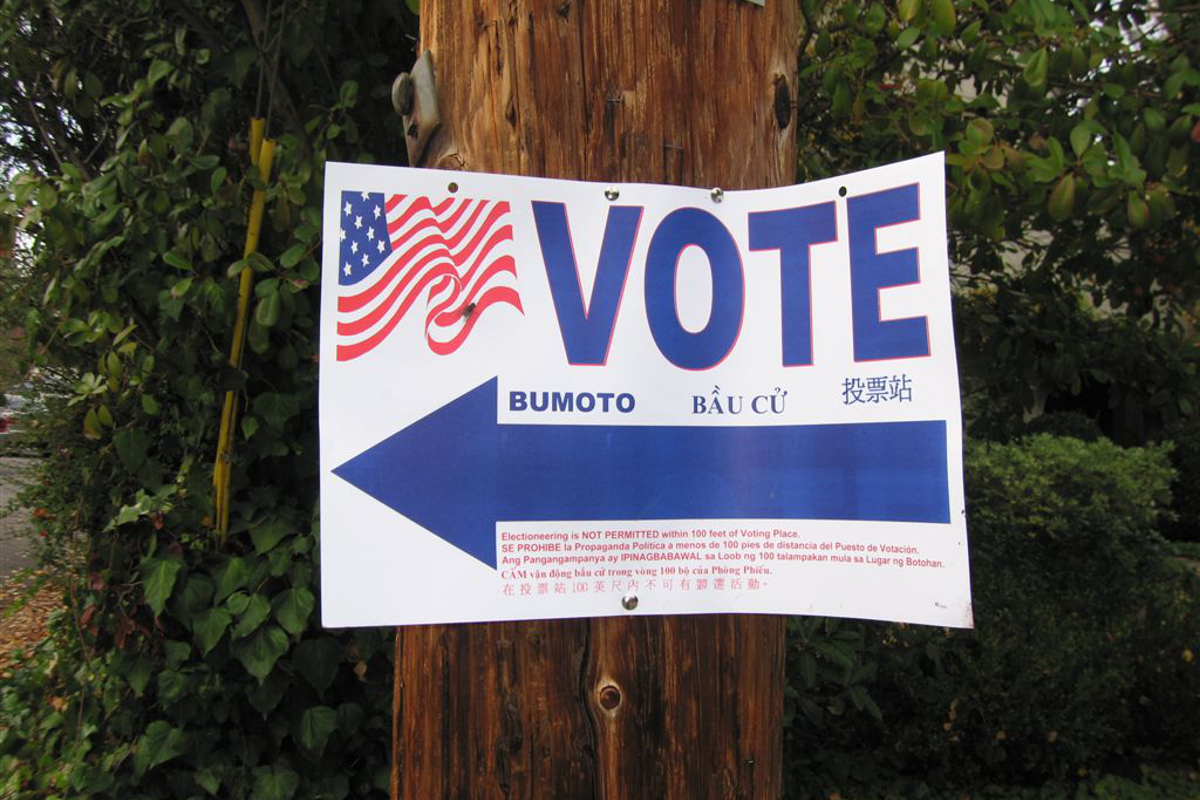 Economist: No matter who wins, election won’t wreck the economy

As the anxiety level of voters continues to increase less than a month before the election, an economist insists that there’s nothing to be worried about.

“The election, I was telling people six months ago not to worry about it, because there are plenty of other things to be scared of. Now, we’re a month out, now everybody’s scared. Leaders will come and forecast what the outcome might be over the other. I think those are kind of ridiculous at this point.”

His comments align with the prevailing sentiment among economists.

A Wall Street Journal survey from last September found that a majority of respondents did not see any harmful effects from the election seeping into the economy.

During the month, the number of experts who saw “significant detriment” to the economy jumped by about 1.2 percent.

The number of experts who thought the elections were “somewhat detrimental” also became the majority.

The previous month’s survey found that 51.9 percent of economists said that the elections had no meaningful effect on the economy.

While the effects of the election and its outcome seem to be going the wrong direction, some are saying that New York City may be sheltered from the fallout.

“We are the safety deposit box of the world right now,” said James Nelson, a vice chairman at Cushman & Wakefield. “We’re very lucky. There are challenges out there. There are clearly a lot of mixed messages in the market. But the foreign interest in our market is pretty strong.”

If this election produces volatility, it would be breaking the status quo. According to a January report from Blackrock Managing Director and Chief Investment Strategist Russ Koesterich, the party affiliation of the president does not affect markets.

“Historically, whether a Republican or Democrat occupies the White House has had no statistically significant impact on U.S. equity markets,” the report read.