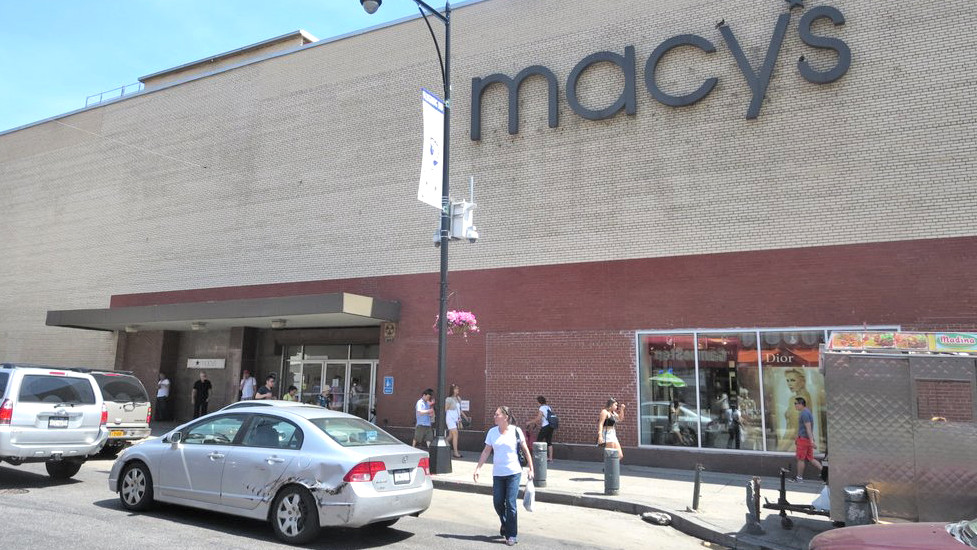 Crown Acquisitions has signed a 99-year lease for the Macy’s building on Flushing’s Roosevelt Avenue.

Over the course of the 99 years, the aggregate value of the ground lease for 136-50 Roosevelt Avenue will likely exceed $1 billion, according to brokers.

The property, currently home to Macy’s, is located in front of the number 7 subway line – the most-used subway line in all of the outer boroughs on the 50-yard line.

In a press release, Crown said the deal signifies the company’s desire to invest in best-in-class locations in strong urban retail markets, representing its latest venture in the boroughs. “We are excited to add Roosevelt Avenue to our roster of properties in the booming areas just outside of Manhattan,” said Isaac Chera, principal at Crown Acquisitions, Inc.

“This significant piece of real estate is perfectly situated in the heart of the thriving Flushing marketplace and its size and close proximity to the highly-trafficked subway line is a tremendous added value.”

Crown has said it has no current plans for the property. According to the Wall Street Journal, the Macy’s lease expires “in the short term” but the retailer has no plan to close the store.

The Flushing property is the only one Crown controls in that neighborhood and is one the company has been watching for some time, Chera told the WSJ.

Colliers’ Freedman called the deal “a game-changer for Flushing,” noting that the property is situated at the terminus for the 7 train transportation hub, which also connects to the Hudson Yards as its Manhattan terminus. “We no longer characterize Flushing as an emerging market. It has arrived,” added the broker.

Chasanoff added, “Because of the market fundamentals and the scale of the project, we were able to generate tremendous interest from institutional investors and nimble, entrepreneurial players in this  redevelopment project. This property has incredible, long-term potential as a retail destination or for mixed-use redevelopment.”