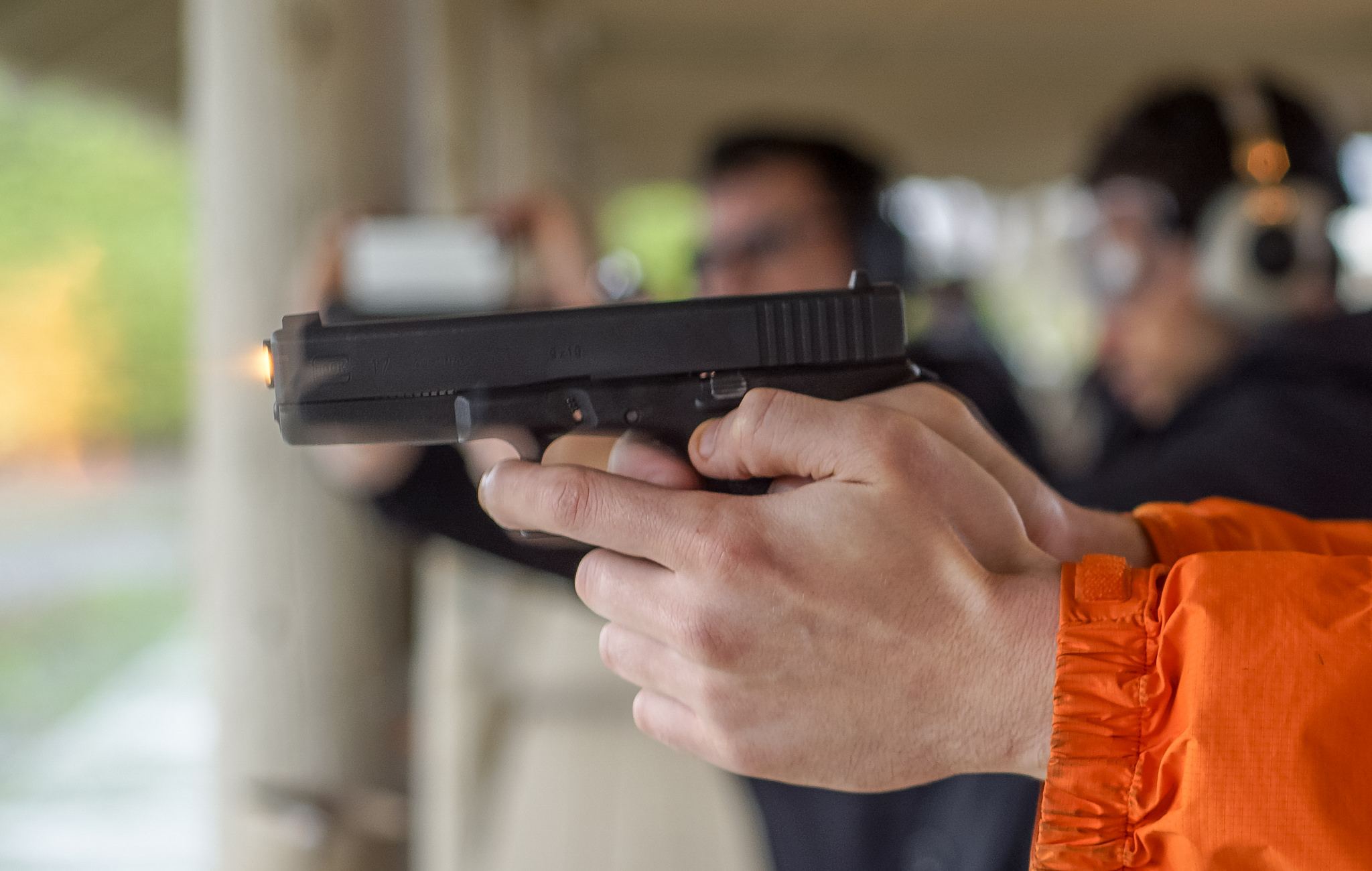 Concealed carry law would undo progress made on curbing crime

A healthy and vibrant real estate environment in New York City depends on more than just policies specific to our industry. Underlying all new development is the assumption that neighborhoods, residential buildings, and commercial districts will be safe. It is for this reason that REBNY joins the New York Congressional delegation, the New York Police Department, the Manhattan District Attorney’s office, and leading community voices in the City in opposition to the Concealed Carry Reciprocity Act.

It is easy to have missed the introduction of this bill to the House (and a similar bill in the Senate) at the beginning of the Congressional session amidst the flurry of other legislative actions, but there are few bills more important to New York City. If passed, the bill would allow citizens to carry concealed weapons in New York City if they have been granted a permit in another state – overriding the City’s own restrictions. This possibility should be opposed by all New Yorkers.

New York City has carefully cultivated its gun laws. The results of those restrictions are crystal clear. Since 1990, shootings in the city are down 81 percent. Murders are down 84 percent over the same period, a significant enough decline to account for 25 percent of the national homicide decline.

Similar trends are observable in the more recent term, too. According to NYPD data, shootings are down 42 percent in 2017 compared to 2016. All of this is a major contributor to the undeniable fact that New York is enjoying one of the safest periods in modern history.

And yet there are worrying signs. Roughly 40 percent of 2017 NYC homicides involve a gun – this is a clear sign that despite NYC’s uniquely tough gun laws, there is work to be done.

This legislation would undo all of this progress, strip the City and its residents of legislative agency, and, most importantly, endanger the lives of all New Yorkers.

Even those who typically champion states’ rights should not overturn decades of precedent simply because they believe in looser gun regulations.

Consider the basic point of the bill: that anyone licensed to carry a concealed weapon can do so in any state despite its municipal restrictions. What this means, in real terms, is that any one of the 1,400 convicted felons to whom Florida has issued concealed permits could travel to New York with a weapon and travel the subways.

More worryingly, New Yorkers could easily travel to another state that is more local – say, Vermont – acquire a permit, and return to New York armed, completely defeating the purpose of two decades’ worth of legislative progress.

The fight over guns in the United States is among the most politically-charged and ideologically-driven debates in the country. Too often, this obscures a simple reality: the lives of people are at stake. Since 2007 permit-holding citizens have been responsible for 29 mass shootings. These 29 instances killed 139 people (and an additional 759 people have been killed in non-mass shooting contexts by permit-holders).

Not a single one of these 898 deaths were in self-defense.

Imagine the damage a committed citizen could inflict upon Times Square, Rockefeller Center, or even a packed rush-hour subway car with a gun.

All around the country we have seen the destruction that can be wrought with guns, and none of the areas where these atrocities have been committed are as densely-populated as New York City.

New York has remained safe because it is extremely difficult to obtain and carry guns here. Safety must be the most paramount concern for all policymakers and must be the top priority for all organizations which deal with urban policy.

A safe city is a prosperous city.

REBNY thus opposes the Concealed Carry Reciprocity Act. After all, the best self-defense of all is to keep guns out of New York City.

This summer, our city was shocked by the shooting of NYPD Officer Miosotis Familia. A 12-year veteran of the NYPD and a role model in her community, Officer Familia leaves behind a 20-year-old daughter and 12-year-old twins, a boy and a girl. This year, it is REBNY’s honor to support the Detectives’ Endowment Association’s (DEA) Widows’ and Children’s Fund through the 30th Annual Pro-Am Tennis Tournament on Wednesday, September 6th on Randall’s Island. The fund will provide assistance to Officer Familia’s children. To learn more and make a monetary donation, please contact Cindy Ramotar at cramotar@rebny.com.

Looking to jumpstart your real estate career? REBNY will be hosting a 75-hour Real Estate Salesperson Licensing Course on-site at REBNY’s Midtown Manhattan education center this fall with courses on Saturdays and Sundays from September 16th to October 24th. Fee: $320 for the course and text book. Those interested in registering should email Education@rebny.com and view the on-site course schedule.

How do you get the seller on board with your marketing strategy? Join speakers Vickey Barron of The Corcoran Group and Julia Hoagland of Compass on Thursday, September 7th from 9:30 to 11:00 a.m. for our second fall Residential Breakfast Club seminar on pricing, “Guiding the Seller to the Perfect Price,” which will focus on best practices for delivering your pitch to sell the property. Register at rebny.com.

The NYC Department of Veterans’ Services is working with private sector partners to leverage and expand the resources needed to provide subsidized housing to veterans. To support this effort through REBNY’s 9th Annual Summer Donation Drive, REBNY members are encouraged to donate new or like new kitchen items including silverware, cooking utensils, pots and pans, plates, cups, cleaning essentials, and more. Donations may be dropped off at the REBNY mailroom (570 Lexington Avenue, Lower Level) through Friday, September 8th. For more information and drop off times, visit REBNY.com. To make a monetary donation, please contact Jeanne Oliver-Taylor at jtaylor@rebny.com.

Calling REBNY Residential Brokerage professionals! Submit your top transactions and nominate your outstanding colleagues for REBNY’s prestigious industry honors. The deadline for submissions and nominations is Friday, September 15th at 5:00 p.m. All awards will be presented at the 29th Annual Residential Brokerage Division Deal of the Year Charity & Awards Gala to be held on Thursday, October 26th from 6:00-10:30 p.m. at Metropolitan West. Visit rebny.com to download the contest rules, award application, and table/ticket reservation form. For event sponsorship opportunities, email Jeanne Oliver-Taylor at JTaylor@rebny.com.

REBNY will be hosting its first ever #REBNYTech Hackathon 2017 on Friday, October 13th through Sunday, October 15th at the Urban Tech Hub at Grand Central Tech. Over these three days during NYC Real Estate Tech Week, the #REBNYTech Hackathon will bring together 200 of the brightest minds in the property and technology industries to hack cutting edge solutions to real-world challenges faced by the world’s leading real estate companies. Teams will work across six challenge categories to compete for a total of $50,000 in cash and prizes. In addition, the event will feature speakers from across PropTech and real estate, and will attract high profile corporate sponsors and organizational partners. To attend the event or register your startup or tech company team, visit rebnytechhack.splashthat.com.