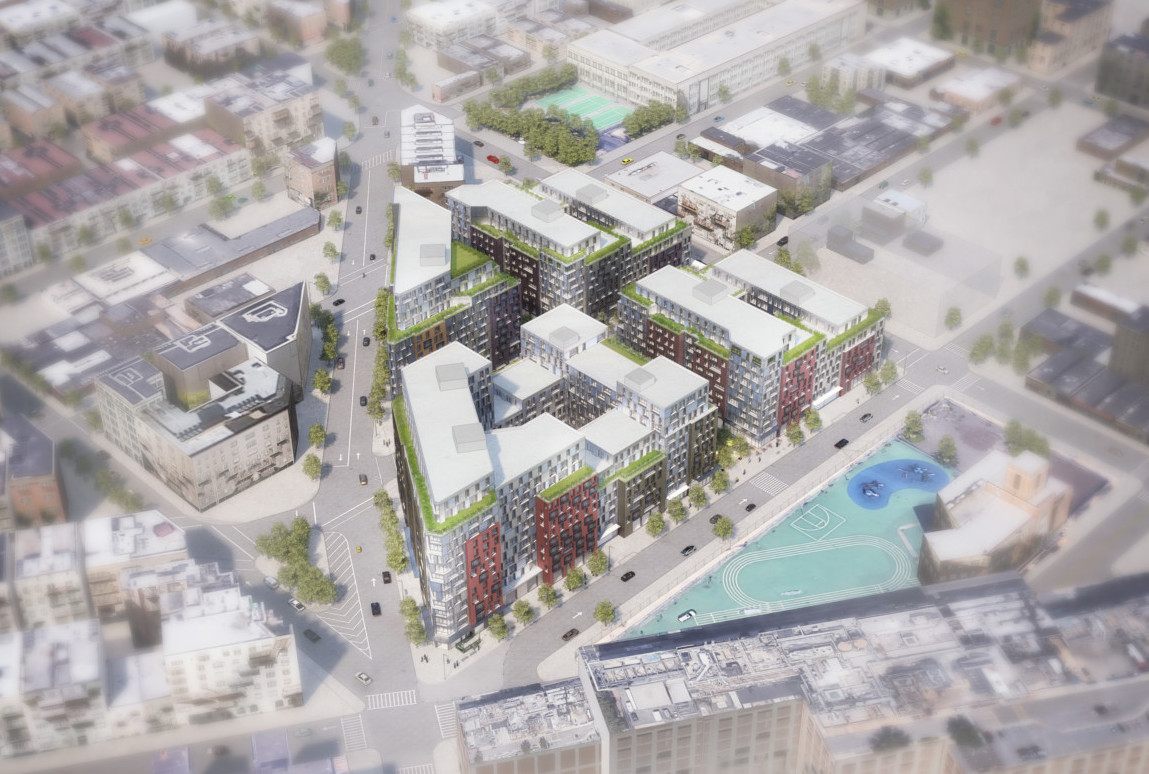 The proposed South Williamsburg mixed-income residential and commercial development – 200 Harrison Avenue – has taken a step forward, as Brooklyn Community Board 1 issued its recommendation to approve the project. 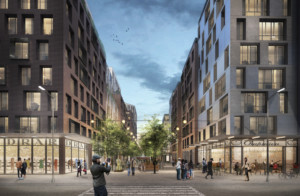 The recommendation follows the announcement that the site’s developer, Harrison Realty, will pay the prevailing wage to building service workers, build 287 permanent affordable housing units, and hire local workers for both the construction and operation of the development.

If approved, the project, which complies with the standards set by Mandatory Inclusionary Housing (MIH), would help fulfill the City’s goal to create or preserve 200,000 units of affordable housing.

The privately-owned, 4.2-acre site, which was once owned by Pfizer Pharmaceuticals, is situated between Harrison and Union Avenues, from Walton Street to Gerry Street.

The property has been targeted for redevelopment since the late 1980’s, yet decades later, remains derelict and unused. Construction is projected to begin by January 2018, with an expected opening in 2019