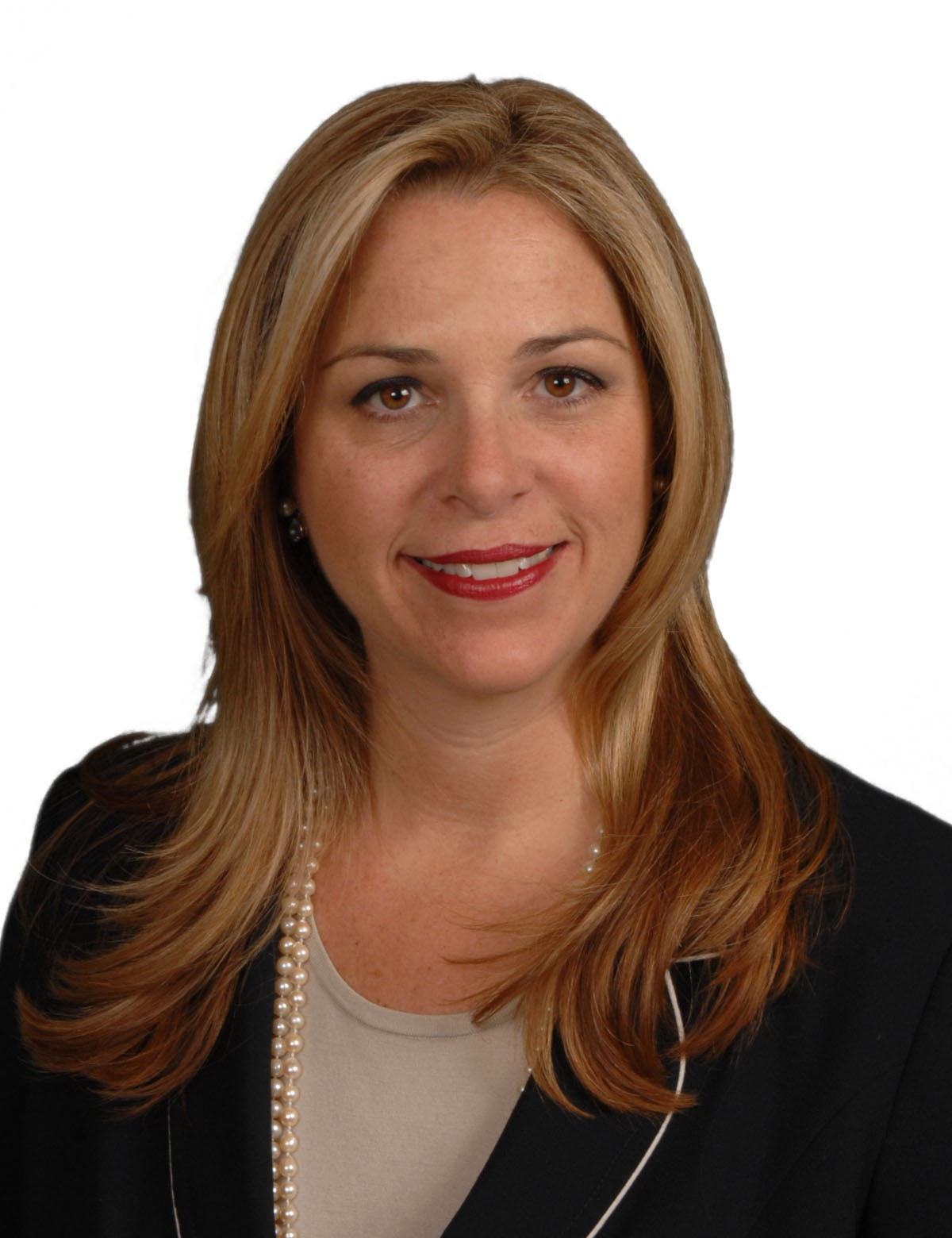 Colliers International has further diversified and enhanced its New York/Tri-State operations with the addition of 21-year industry veteran Kimberly Brennan, who joins as the region’s Chief Operating Officer.

In her new role, she will be responsible for overall business operations, including P&L, business development, expanding market share, and providing leadership and strategic direction to the New York, New Jersey, and Connecticut offices.

Prior to joining Colliers, Brennan was the highest-ranking female commercial real estate executive in New Jersey, serving as Market Leader for Cushman & Wakefield’s New Jersey region, growing that operation over the last decade.

“She also has the enthusiasm, passion, and drive that helps bring out the best in others. We have ambitious plans for the New York/Tri-State region, including expanding our market share and continuing to recruit top talent. Kim will be a huge part of that. We are fortunate to have her.”

“I look forward to bringing my experience and expertise to Colliers, and working closely with Joe Harbert to further elevate the platform in this region,” Brennan said. “Colliers is well positioned in Tri-State and will be a premier player in this market moving forward. I am also pleased that Colliers puts great emphasis on promoting and supporting women and minority executives. There is great talent in this industry, with many other women and minority executives who would be eager to join this stellar organization.”

An active member in several key industry organizations, Brennan is heavily involved with NAIOP, including her role on the NAIOP Board of Trustees, and as co-chair of the NAIOP education program committee.

Prior to her role with Cushman & Wakefield, Brennan was the Director of Brokerage Services for CB Richard Ellis’ Midtown Manhattan office, and had responsibility for sales management in the Tri-State area.

She holds a degree in Political Science from Seton Hall University.

Where the ultra-rich are spending trillions on homes