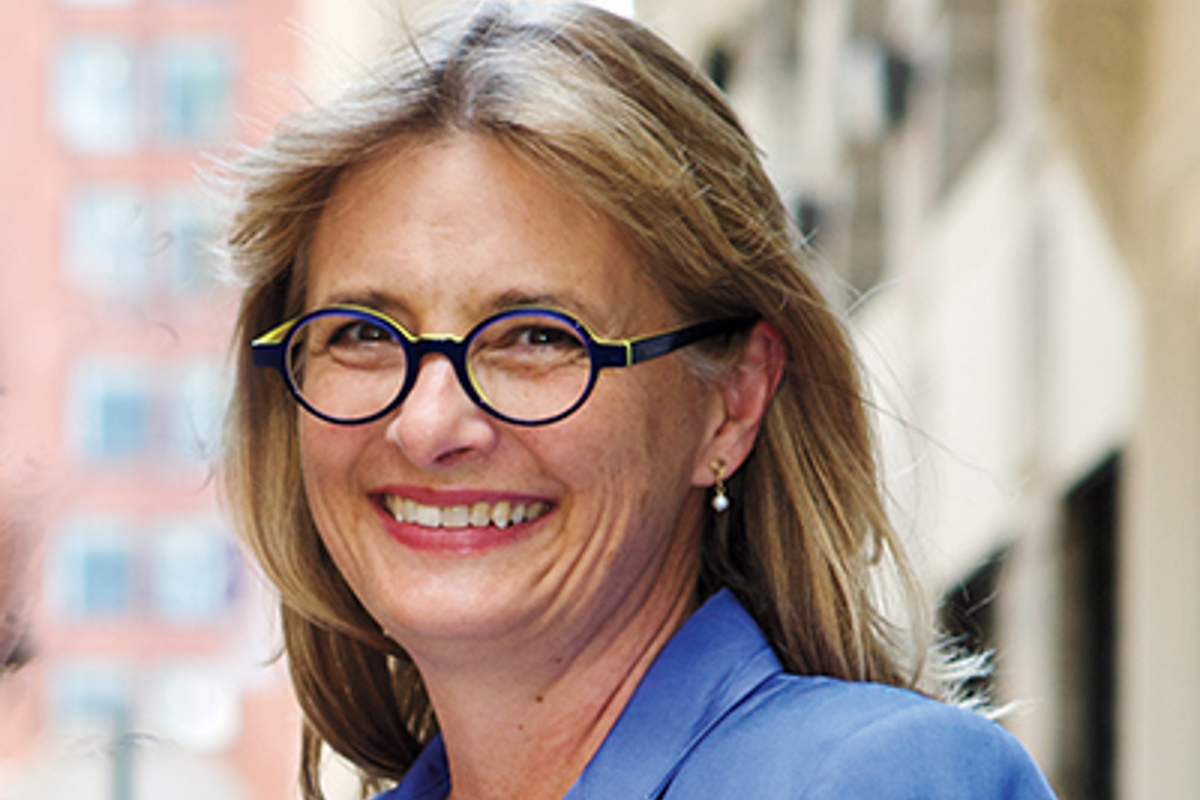 The city announced the formation of a new advisory commission, co-chaired by Vicki Been and Marc Shaw, to develop recommendations to reform New York City’s property tax system.

The commission’s aim is to make the system simpler, clearer and fairer, while ensuring that there is no reduction in revenue used to fund essential City services.

Mayor de Blasio and Council Speaker Johnson said the commission will solicit input from the public by holding at least 10 public hearings.

The last in-depth review of the system by a government-appointed commission was in 1993.

“To be the fairest big city, you need a fair tax system. For too long, New York City taxpayers have had to grapple with a property tax system that is too opaque, too complex, and just feels unfair,” said Mayor Bill de Blasio.

“New Yorkers need property tax reform, and this advisory commission will put us on the road to achieve it.”

Council Speaker Corey Johnson added, “This is an important first step towards addressing inequities in this city’s broken property tax system. It is crucial that we work to bring clarity and fairness to this process, which has long perplexed the public and left many feeling hoodwinked by the city government tasked with representing them. The Council looks forward to rolling up our sleeves and addressing this long-standing problem.”

Vicki Been is the Boxer Family Professor of Law at NYU School of Law, an Affiliated Professor of Public Policy of the NYU Wagner Graduate School of Public Service and Faculty Director of NYU’s Furman Center for Real Estate and Urban Policy.

Previously Been served for three years as Commissioner of Housing Preservation and Development for the City of New York, where she led the 2400-person agency in: designing and implementing Housing New York, a comprehensive strategy for addressing the City’s need for affordable housing.

Been has written extensively about New York City’s property tax system and its primary abatement and exemption programs.

Marc V. Shaw is the Interim Chief Operating Officer for CUNY. Shaw also serves as the Senior Advisor to the Chancellor for Budget, Finance, and Fiscal Policy, as well as Chair of the CUNY Institute for State and Local Governance.
Previously, he served as a Senior Advisor to Governor David Paterson, Executive Vice President for Strategic Planning at Extell Development Company and First Deputy Mayor to Michael Bloomberg.

Advisory commission members include Carol O’Cleireacain, an Adjunct Professor at the Milano Graduate School for Mangement & Urban Policy at the New School, a Senior Consultant to the Brookings Institution’s Task Force on the State Budget Crisis, and Of Counsel to the LIATI Group;

Felice Michetti is Chairperson and CEO of Grenadier Realty Corp, one of the largest affordable housing owner and operators in New York State;

James Parrott is Director of Economic and Fiscal Policies at The Center for New York City Affairs at The New School;
Gary Rodney is Chairman of City Real Estate Advisors (CREA LLC), a low-income housing tax credit syndicator;
Elizabeth Velez is President and Chief Contract Administrator of the Velez Organization.

Property taxes in New York City make up 45 percent of the local tax base – and are essential to quality service delivery. New York City’s current property tax system is set forth in state law and has been in existence for nearly four decades.

Its complex structure classifies properties into multiple categories, referred to as tax classes, and contains provisions that govern fractional assessments, market valuation restrictions, and caps on growth, among other things.

Application of the various provisions of state law can result in differences in taxes paid on properties, which may become more pronounced with the passage of time.

“New York City’s property tax system has long been the subject of criticism and controversy,” said Been. “I look forward to the opportunity to … propose reforms to make the system fairer for all New Yorkers.”