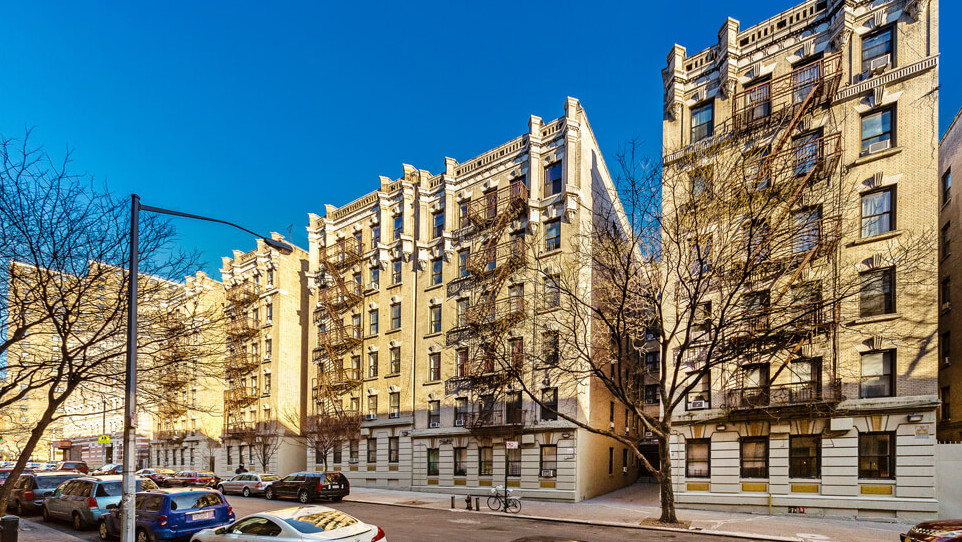 A partnership between Guardian Realty Management and Irving and Michael Langer of E&M Associates has paid $42 million for a package of three elevatored Harlem apartment buildings.

In 2013, Castellan Real Estate Partners acquired the properties for $20.3 million.  Since accumulating the portfolio, the real estate investment firm has dramatically reduced the number of Department of Buildings violations and provided extensive capital improvements which include boiler conversions and intercom upgrades.

“Since 2013, the portfolio has increased in value by 107% due to ownership’s implementation of a capital improvement plan and Central Harlem’s continued growth,” said Victor Sozio, Executive Vice President of Ariel Property Advisors who led the transaction on behalf of the Ariel team.  “The properties are well positioned for continued appreciation in the years to come.”