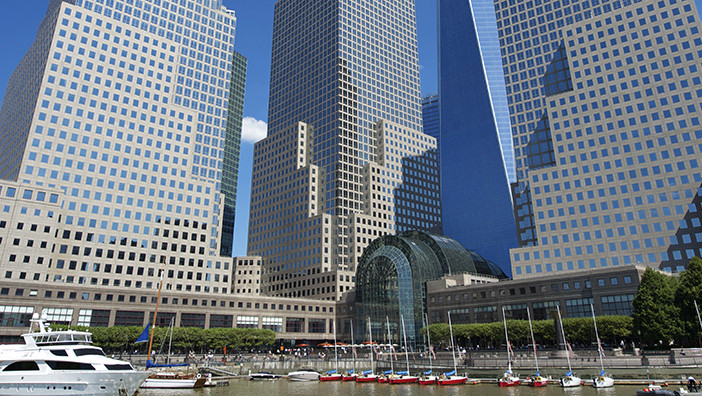 Brookfield has reached a deal to acquire Forest City for $11.4 billion, making it the biggest commercial property owner in the city, Ric Clark, chairman of the Toronto-based company, said during a REBNY luncheon on Wednesday.

Brookfield will eclipse RXR with the move, now boasting 26.1 million s/f of commercial real estate as compared to RXR’s 24.6 million s/f, according to information from Crain’s Data Center.

The deal, which is set to close on Friday, was previously reported in July and marks a turnaround from unsuccessful negotiations between the two earlier this year when Forest City rejected Brookfield’s bid for $25 a share.

The successful deal seems to bury criticism from Forest City’s former CEO and one of its founders, Albert Ratner, who openly criticized the move for being short sighted in October.

In a letter obtained by the Wall Street Journal, Ratner argued that the company could receive more value if the deal waited another two years until tax restrictions stemming from Forest City’s status as a real estate investment trust, or REIT, expire. Ratner still owns about one percent of stock in Forest City.

Brookfield has stated that the impetus for the acquisition of Forest City was centered on its holdings in several of the top cities around the country including San Francisco, Boston, Dallas and New York. Many of those properties are also transit-oriented and mixed use.