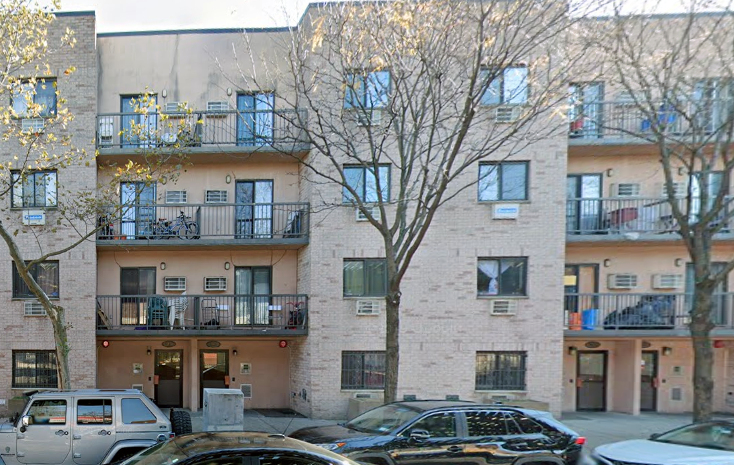 It’s a tale of two markets for Bronx rentals. Sweeping regulations, shutdowns, and economic stimulus have had little effect on slowing the upward rent trajectory for New York City apartments, which once again have the nation’s most expensive rent.

Meanwhile in the Bronx, where asking rents have reached peak levels with a median ask of $538 per room, this has NOT yet led to a windfall for owners who still struggle with collections and increasing costs. Apartments are being warehoused at 2020 levels with availability at 28% of March 2019.

That’s the trend according to the Bronx Neighborhood Apartment Rent Survey & Analysis released by RM Friedland. The Special Report highlights pricing and availability trends across the multifamily sector in the Bronx Borough. The report explores the complex relationship between the eviction moratorium, and basic rules of supply and demand in the multifamily sector.

Within months, there was a 30-50% decrease in values of rent stabilized properties. Reports, studies and interviews all showed the value destruction. Low interest rates and families that are entrenched in the business are what’s keeping most of the market alive right now. The eviction moratorium will end but not without ‘residual’ guidelines and policies that will continue the collection battle. For example, right now, a condition of getting ‘relief’ is that you can’t evict the tenant for a certain period of time. That is a backdoor way to extend the moratorium.

Owners and investors remain uncertain yet optimistic. The uncertainty of these past few years has led landlords to question their every move, which is completely understandable considering the circumstances. It might be hard to believe but some landlords do remain optimistic.

The silver lining is found in the faith people have in New York City. Multi-generational real estate families have seen New York go through many of its downs but they have also seen it come back again. Between New York’s resilience and the fact that a new administration is coming into office, it is actually possible for some to remain optimistic in their decision to be a New York landlord.

Owners are doing their best to adapt. It looks like the rents are stabilizing and may possibly dip a bit with the insecurity of employment for tenants. I’ve also seen expenses and building material prices spiking within the last 6 to 12 months. This inflation combined with recent legislation is making it nearly impossible for landlords to keep up with the maintenance of their properties. The owners I’m speaking to seem to have a better grasp on how to manage the situation as opposed to last year. They are rolling with the punches, biding time and waiting on the sidelines for the next political cycle.

Some investors speculate that one day this will all get better. I’ve heard three-to-seve-year timelines. As long as there is cheap money out there and the City continues to show small sparks of life, people will fill in the vacancies. I just returned from a trip to Florida, where cap rates remain anemic. This keeps many ROI hungry investors looking locally for opportunities that may have been overlooked.

Despite many financial and regulatory challenges, we are still seeing a bullish outlook from investors as they take advantage of ‘cheap’ money through refinancing and acquisition loans. In the short run, looks like pricing will be strong as inventory is lacking. Strap yourself in for 2022.