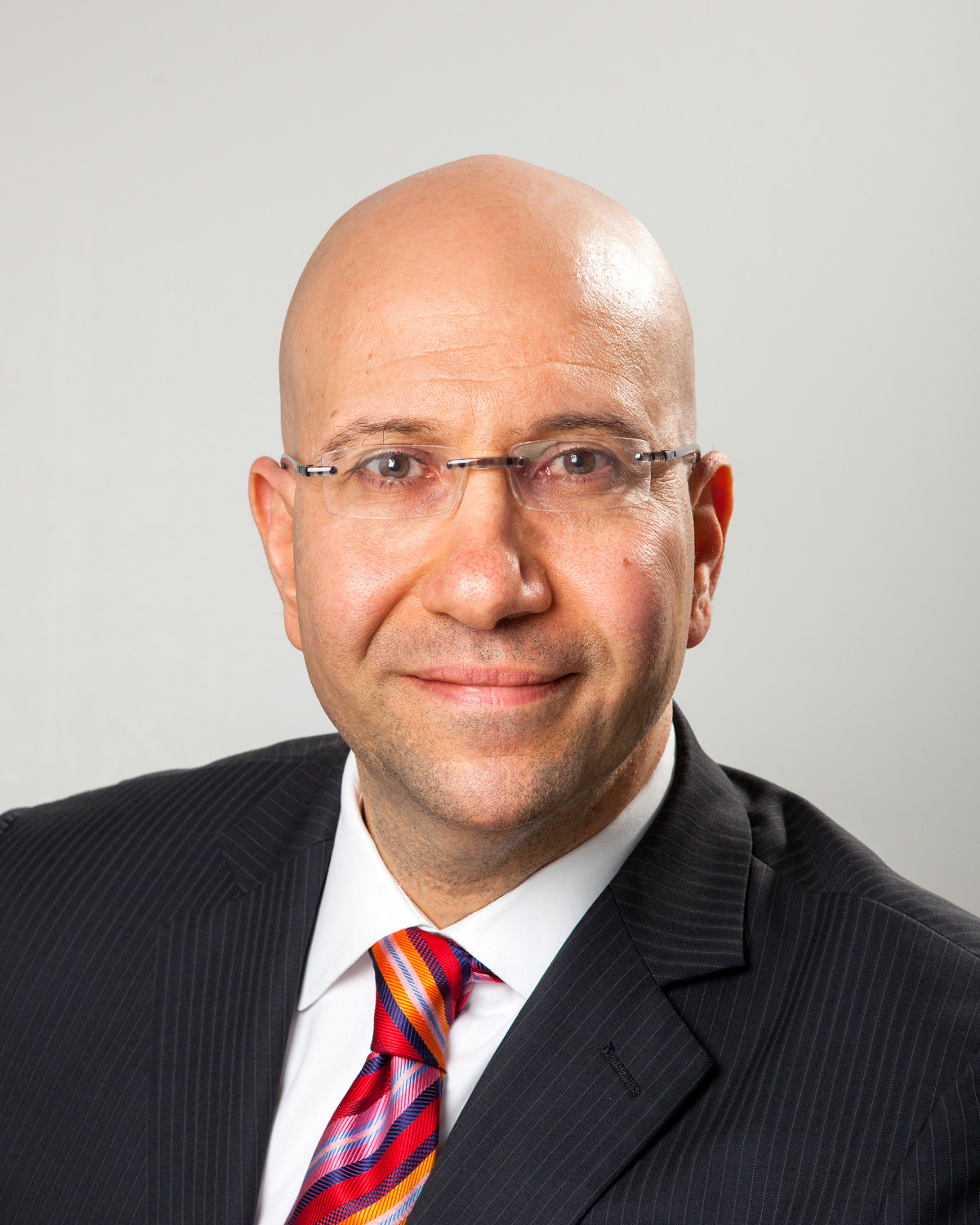 At the beginning of the year, Shimon Shkury was one of the very few brokers touting the Bronx’ potential. He can now consider himself vindicated.

Investment sales in the Bronx grew by 92 percent in dollar volume year-over-year in the first half of 2014 to $1.15 billion, according to data collected by Shkury’s firm, Ariel Property Advisors.

But while investors have reason for optimism, the influx of capital could pose a challenge to the de Blasio administration’s affordable housing plans.

Multifamily buildings — many of them rent-protected — accounted for 87 percent of the dollar volume invested, according to Shkury, raising fears that affordable housing might gradually decline in its hitherto strongest bastion.

Nancy Biberman, president of the Women’s Housing and Economic Development Corp. (WHEDco), is concerned over the effect of surging investment on affordability.

“In light of the explosive growth of real estate investment in the Bronx, there is a clear need to quickly create, preserve and secure affordable housing in the borough, so that all residents can enjoy the Bronx’s comeback,” she said in a press release.

“We’ve seen too many times — from Brooklyn, to Queens, and Upper Manhattan — that a surge in ‘investment’ is too often followed by displacement of low-income residents from their own neighborhoods.”

According to Ariel’s Mid-year Report, this growth was driven by a few large transactions, headlined by Related’s purchase of a 35-building Wasserman Realty portfolio for $253.4 million.

Ariel’s associate vice president Jason M. Gold said investors are coming to the Bronx in search of a higher yield.  “Although we’re seeing rising prices for multifamily product in the borough, multifamily investors are still able to get better returns in the Bronx than in other parts of the city,” he said.