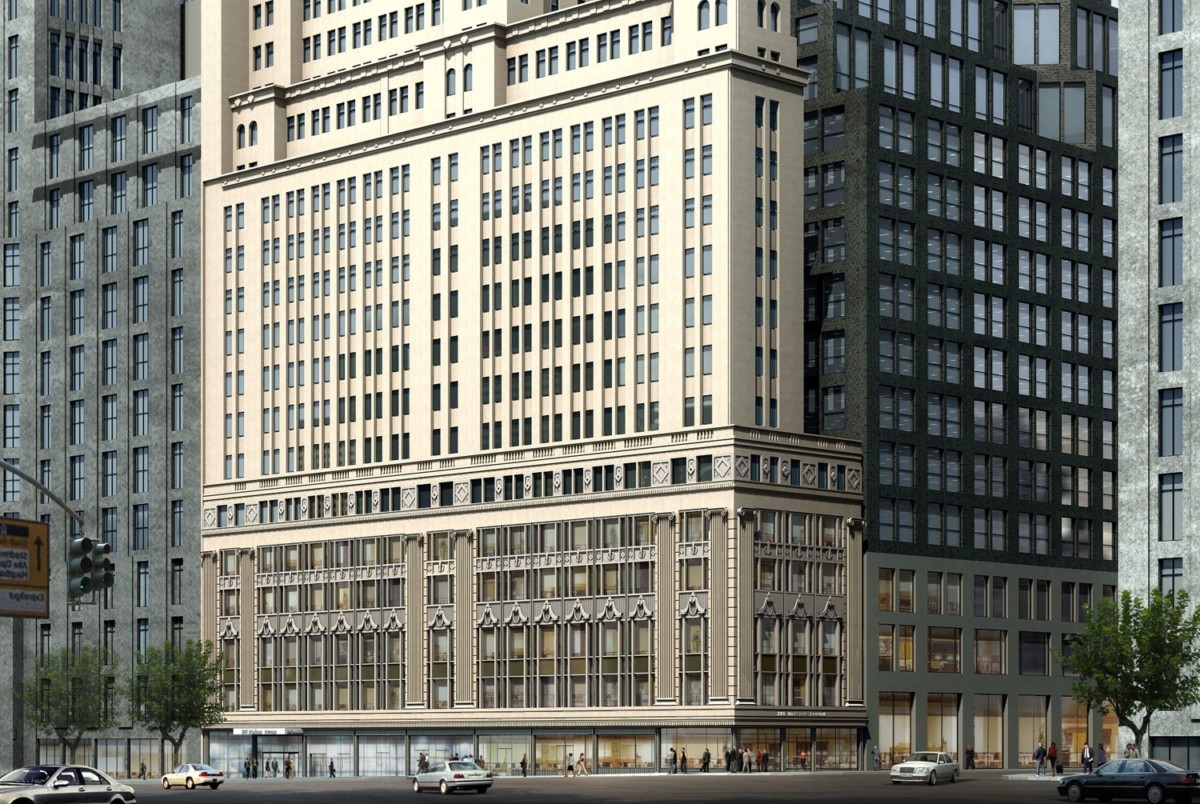 EverybodyFights, which was started by George Foreman III, the son of former heavyweight champion George Foreman, Sr., signed a 7,000 s/f lease at the 47-story tower.

The new facility, which will open this summer, will be EverybodyFights’ third location. The gym’s flagship location opened in South Boston in 2014. It will also open another branch in Boston’s Financial District next month.

Eretz Group bought the property from a joint venture between Moinian Group and Westbrook Partners in 2013. According to data from Reonomy, the purchase price was $212.69 million. Other tenants in the building include recruitment firm Daversa Partners and co-working firm Helix Workspace.