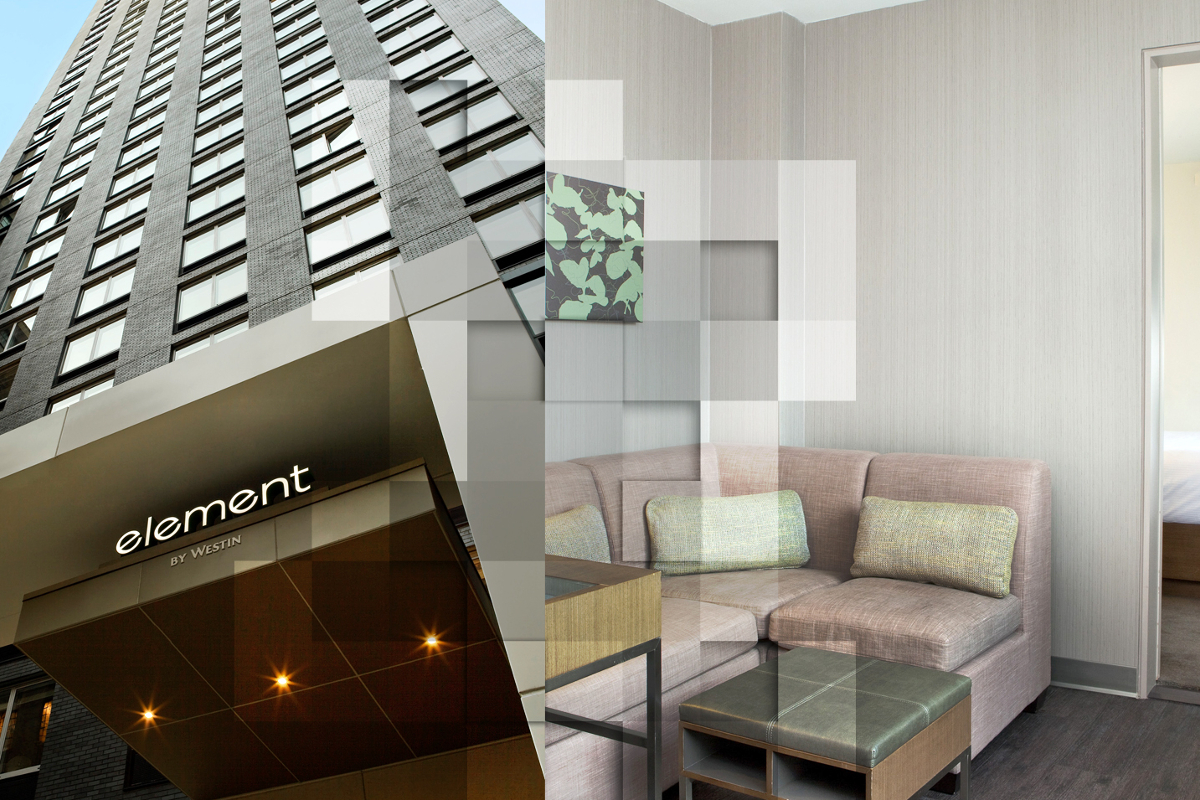 The three hotels, which were all designed by architect Gene Kaufman, contain 1,179 rooms. BH Properties acquired the ground leases from Lexington Realty Trust.

“This was an important financing for us as it will increase our ability to more effectively pursue opportunistic acquisitions,” said Tye Palonen, director of finance at BH Properties. Aside from funding the ground lease, the loan will also finance BH’s future acquisitions.

The ground lease is the largest deal that BH Properties has ever closed. It had to restructure its balance sheet for the deal. When the transaction was first announced, BH said that it will divest out of 25 properties across the country.

The three hotels were all built in 2010. Magna Hospitality developed the properties. At the time of the ground lease deal, the portfolio had $213.1 million of mortgage debt.

Brokers get some face time during ICSC RECon 2017