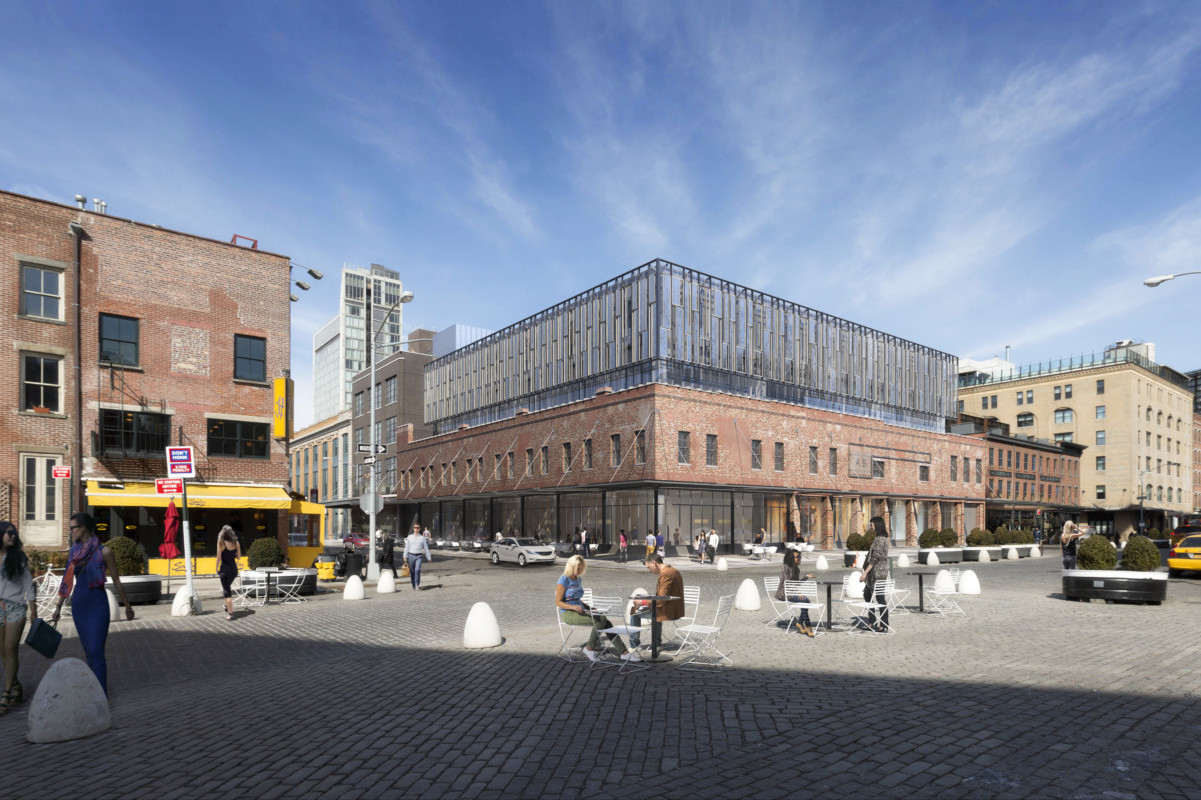 Aurora Capital Associates has secured a $105 million loan for the planned Restoration Hardware flagship in the Meatpacking District, according to city records.

The financing replaces a $60 million mortgage from Wells Fargo. Starwood Mortgage Capital is the lender on the new loan.

The property, at 9-19 9th Avenue, is the former home of French bistro Pastis, which closed in 2014. The new flagship is just one part of Restoration Hardware’s plans in the neighborhood. In 2015, the retailer announced that it will also build a hotel and restaurant at nearby 55 Gansevoort Street.

According to a previous report from DNAInfo, the city threatened to revoke Aurora’s building permit at the site last year. The building is only zoned for a 10,000 s/f retail establishment, yet Aurora filed for a 58,569 store.

The firm recently added to its portfolio in the neighborhood. Earlier this week, it signed a $65 million ground lease at 405-409 West 13th Street. The firm’s portfolio also includes 40 Tenth Avenue and 61 Ninth Avenue.