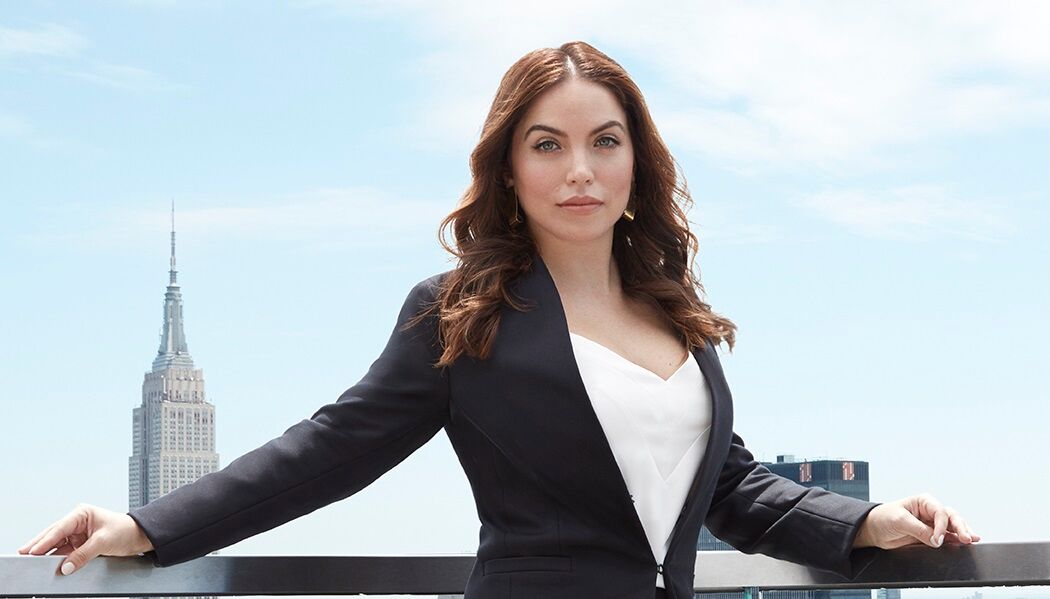 Zarro, a former executive with Extell Marketing Group, has launched her own firm and Ceruzzi is her first client. The first two projects to launch under her leadership will be 1289 Lexington; a 230,000 s/f new ground-up mixed-use development on the Upper East Side, and 138 East 50th Street, a 71-story Pelli Clarke Pelli designed tower in Midtown Manhattan. Both new developments are slated to launch next year.

With nearly 15 years of experience in the industry, Zarro has held several senior management positions, most recently as the senior vice president and director of Residential Sales & Leasing with Extell Development Company’s in-house sales, marketing and leasing team.

Earlier in her career, she served on the executive committee as senior vice president of development marketing and leasing at TOWN Residential.

She began her real estate career with Citi Habitats

In addition to her new role with Ceruzzi, Zarro continues to work with Extell and other select local, domestic and international real estate clients.

He joined Oxford originally in 2017 when The Hecht Group merged with the company but left to go to Compass in June. Prior to that, he was a broker with the Hecht Group and an agent at Brown Castro Realty. He began his real estate career downtown at New York Living Solutions.

A graduate of Grand Valley State University, Michigan, where she majored in Computer Science, Weenum joined rental specialist, Nooklyn, striaght out of college.

She joins Optimar after closing 20 transactions in the five months she was with her previous firm.

The Fabrikant Bond Team has closed over $150 million in transactions and was previously Triplemint’s top producing sales team.

Before that, the team was a Pinnacle Award winning team at Douglas Elliman.

Before their careers in real estate, both Fabrikant and Bond practised law for seven years. At White & Case, Fabrikant negotiated contracts for Fortune 500 companies, celebrities and athletes in their Technology Transactions Practice.

Bond practiced as a class action litigator who obtained favorable settlements worth hundreds of millions of dollars on behalf of both corporations and consumers nationwide for data breach, consumer fraud and employment matters.

Polly Watt has joined the Yonkers brokerage of Houlihan Lawrence, bringing more than 15 years of experience.

Watt began her real estate career in 2001 after 30 years as a radiology transcriptionist at one of the tri-state’s largest medical/teaching institutions.

After retiring early, she discovered a passion for real estate and joined Better Homes & Gardens Rand Realty, where she consistently received the Silver Award for Excellence in Sales.

Felicetti moves to Corcoran from Corcoran Sunshine Marketing Group where he executed sales and marketing campaigns for premier New York new development properties for over 11 years. In his new position, Felicetti will partner with Corcoran agents to bring new developments to market.

Felicetti holds a Bachelor of Science degree from New York University and has a background advertising and media agency work.

He worked as an account executive for both grey Worldwide and Lowe and Partners before joining Corcoran Sunshine in
2007.