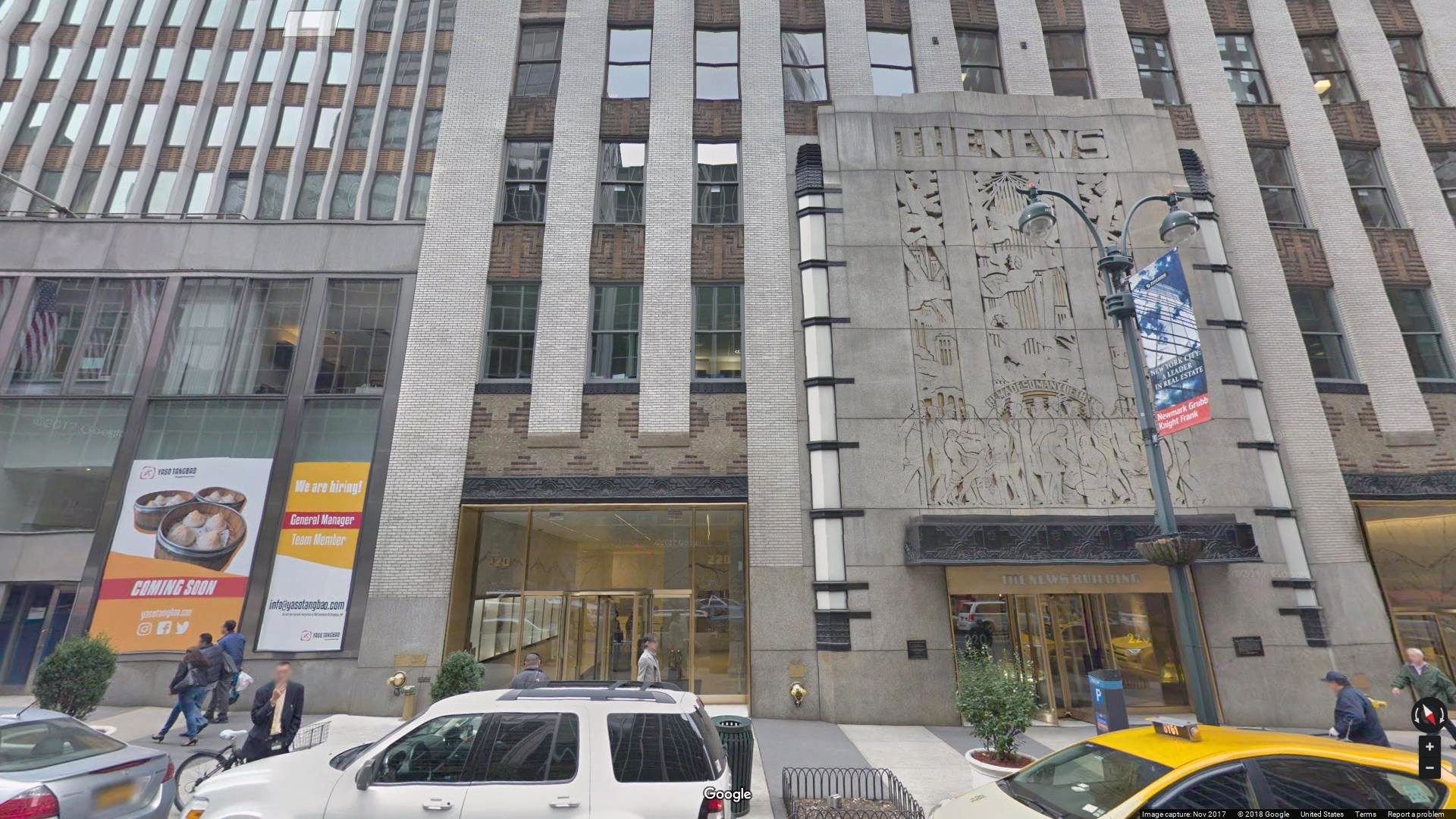 The not-for-profit health, education and social services organization, which offers innovative support and services for children and adults with intellectual and developmental disabilities, signed an agreement to convey a 30-year leasehold condominium interest covering 75,353 square feet with a private entrance on 41st Street, at the Class A, 1.2 million-square-foot office building.

“YAI performs a tremendous service in supporting thousands of New Yorkers with disabilities to live independent lives,” said Astrachan. “To accommodate strategic growth and increased staffing, YAI sought a central location with excellent mass transit accessibility and the News Building proved to be an ideal location. SL Green provided YAI with a dedicated entrance and a large, full floor that can accommodate all of its existing functions with room to grow in a brand-new collaborative environment.”

YAI inked the transaction for 75,353 square feet and will occupy a portion of the seventh and entire eighth floors at the News Building. Additionally, YAI will have a private entrance located on the 41st Street side of 220 East 42nd Street. The organization is relocating to the building from 460 West 34th Street.

“YAI has changed over the past few years, providing more integrated services that reflect the dynamism of our field,” said George Contos, YAI’s CEO. “JLL and SLG helped YAI identify a favorable location to equip YAI to better meet the needs of those we serve efficiently, collegially and collaboratively.”

The 37-story 220 East 42nd Street was designed by Raymond Hood and John Mead Howells and constructed in 1930. The Art Deco building once served as the original headquarters of the Daily News and also as the headquarters for United Press International.

In addition to being recognized by New York City’s Landmarks Preservation Commission, 220 East 42nd Street was designated as a National Historic Landmark in 1989. The world’s largest indoor globe, made famous by the original Superman television series and feature films, occupies the center of the dramatic lobby under a black glass-domed ceiling. The building’s tower floors offer spectacular views of the East River and downtown Manhattan’s skyline.