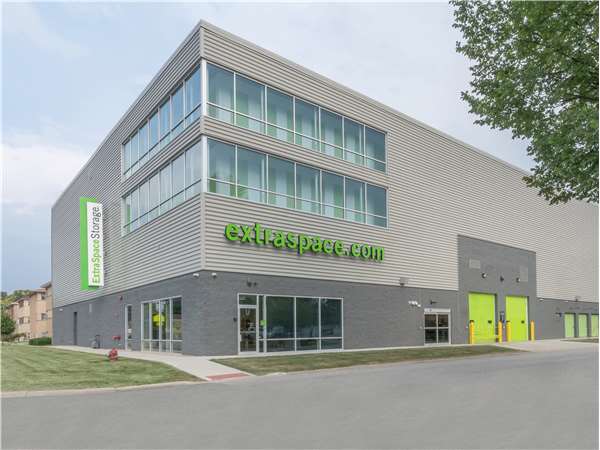 The properties will be triple-net leased by Extra Space Storage for a period of 25 years.

The leases include termination rights for both companies on the 10- and 20-year anniversaries, based on certain performance metrics.

Commencing on the third-year anniversary, W. P. Carey also has the right to terminate the leases in the event of a sale, with Extra Space Storage retaining the right of first offer to acquire the properties.

The transaction includes a large majority of the self-storage properties that W. P. Carey acquired in its merger with CPA:17, representing approximately 90 percent of its total operating self-storage net operating income.

Jason Fox, chief executive officer of W. P. Carey, commented: “We are delighted with today’s announcement, which represents an innovative win-win for both companies. By creatively converting these operating assets to long-term triple-net leases, they now align well with our core investment thesis of diversification, best-in-class organic growth and minimal exposure to capital expenditures.

“The structure allows us to maintain our exposure to self-storage, an asset class we have invested in for over 15 years and know well. It also underscores self-storage as a potential source of additional net lease investment opportunities.”

Joe Margolis, Chief Executive Officer of Extra Space Storage, said: “­­­­­­The transaction allows us to expand our capital-light growth model on 31 assets we already managed, and to add five more assets to our platform in the boroughs of New York City.”

W. P. Carey ranks among the largest net lease REITs with a value of $19 billion. Its portfolio is located primarily in the U.S. and Northern and Western Europe .

Extra Space Storage is a Utah-based self-administered and self-managed REIT and a member of the S&P 500. As of March 31, 2019, the company owned and/or operated 1,696 self-storage stores in 40 states.

The company is the second largest owner and/or operator of
self-storage stores in the United States.