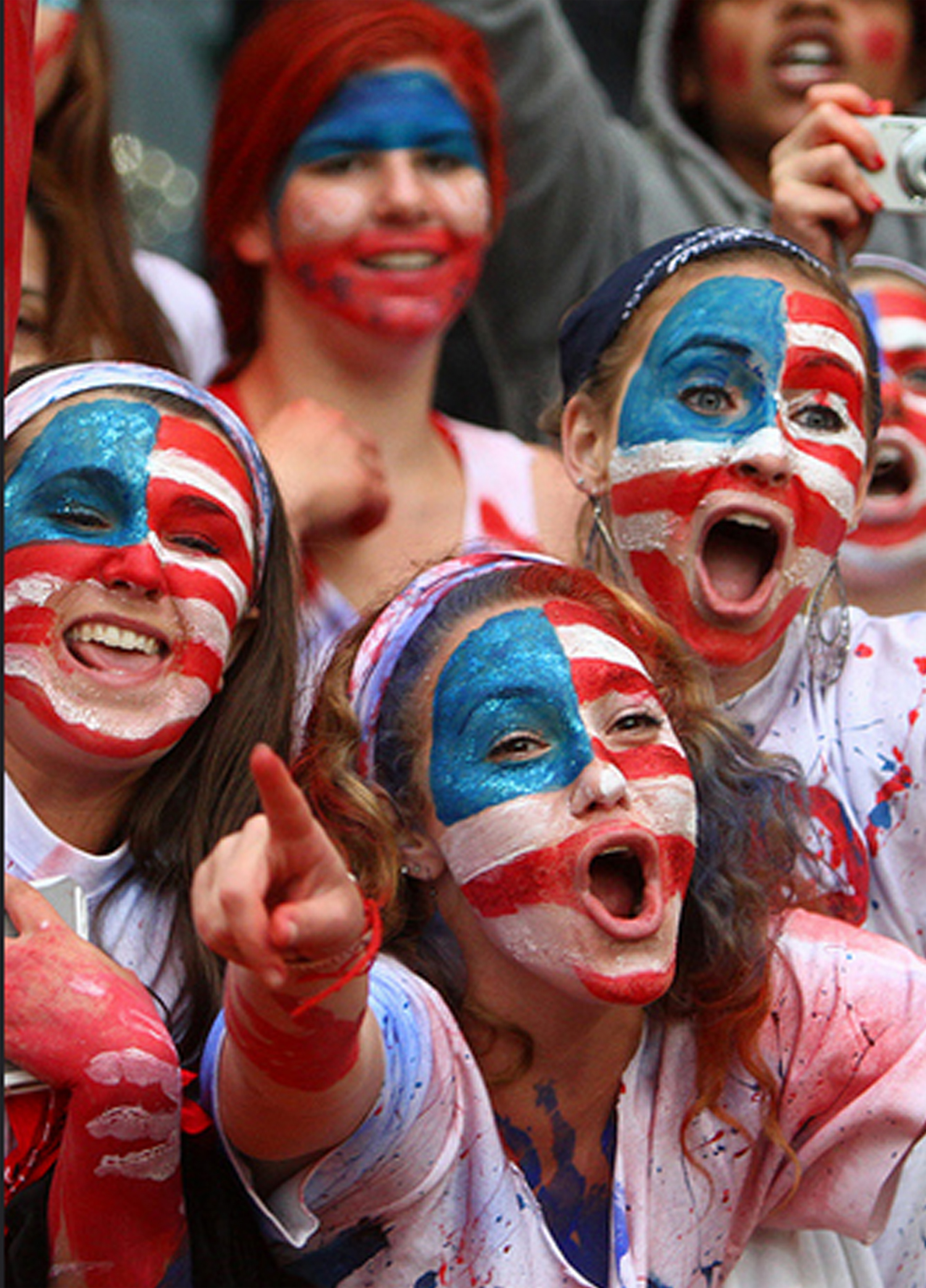 The FIFA World Cup soccer tournament got underway two weeks ago, drawing the world’s attention to the host country of Brazil.

Even after the soccer matches end in July, the country is preparing to host the 2016 summer Olympics.

With the international spotlight on Brazil, the country’s Ministry of Tourism estimates 3.1 million Brazilian and foreign tourists will attend the games and related events, with the most activity in Rio de Janeiro and Sao Paulo.

The World Cup means increased revenues for a number of companies. Will U.S. REITs benefit as well?

Brazil has spent an estimated $11.5 billion on new stadiums, transportation and airports, yet many people doubt that the event will have a noticeable impact on the economy.

Thousands of people, upset about government spending on stadiums instead of more basic needs, have participated in street protests and riots. Brazil’s stock market index has dropped more than seven percent in the past year, and in March, Standard & Poor’s cut Brazil’s credit rating.

Brazil’s economic problems are highlighted by spiking inflation, lack of spending on infrastructure and protectionist trade policies.
GDP growth was almost flat during the first quarter, and the World Cup will most likely create only a temporary boost to the economy.

Still, REITs are investing to take advantage of longer term trends in the emerging market of Brazil.

This week, American Tower Corporation (AMT) announced the $978 million acquisition of Brazilian mobile-phone infrastructure firm BR Towers SA, which will bring its Brazilian-owned portfolio to 2,530 towers and use rights to almost 2,110 towers.

The deal is expected to close in the fourth quarter of 2014 and generate nearly $131 million in annual revenues for the infrastructure REIT.
Brazilian investments are a small, but growing, part of Prologis’ (PLD) portfolio.

In its first quarter 10Q, the industrial REIT notes that, “Brazil is an underserved logistics market. Consequently, while economic growth has been uneven, demand for modern logistics facilities remains strong as companies serve the growing consumer market.”

Another 1.9 million square feet, of which Progolis owns 29.2 percent, are recently completed or under construction. The REIT also owns a partial interest in 529 acres that will accommodate more than 8.5 million square feet of additional development.

Most of Brazil’s existing hotel supply is owned and operated by independent hoteliers, but a number of major hotel chains have established a presence in the market in advance of the World Cup and Summer Olympics.

Its Latin American properties represent a small part of its portfolio, but they are expected to experience strong RevPAR growth as a result of the World Cup.

The World Cup is bringing increased attention to Brazil, a nation that, after several years of strong international investment, has recently fallen from favor because of its lack of economic growth.

While the short-term bump from the World Cup is unlikely to be significant, several U.S. REITs are making major investments in the country because of its long term potential.

Rose Associates chairman on how to turn lemons into lemonade