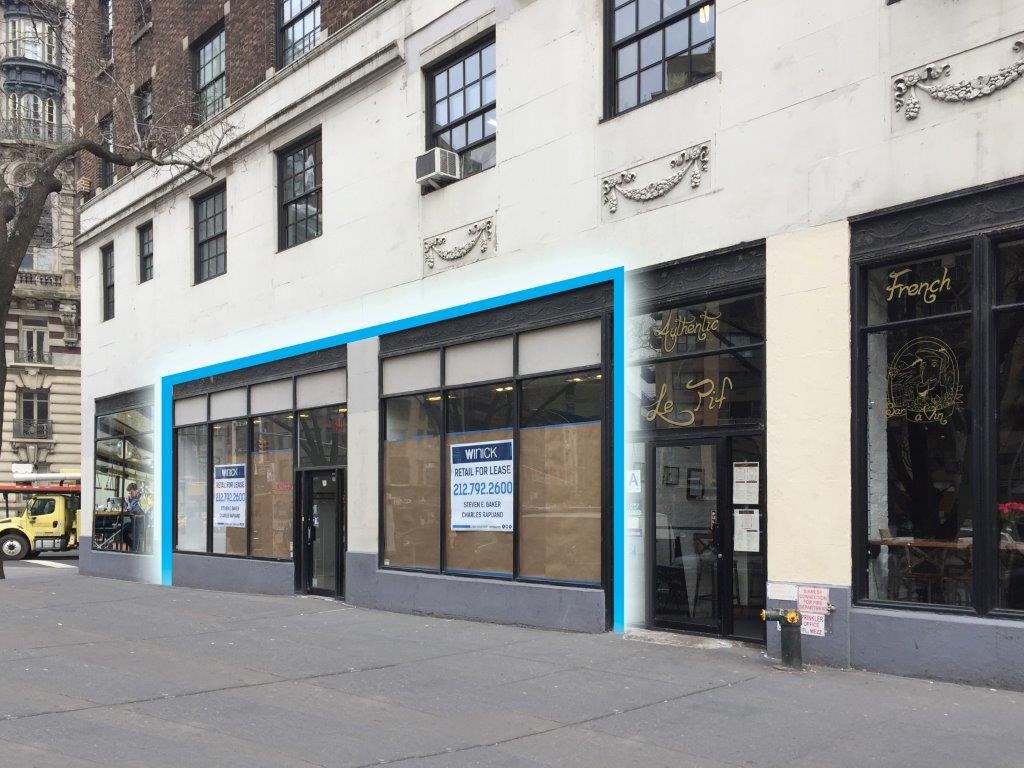 Winick Realty Group president Steven E. Baker and director Charles Rapuano announced the completion of their retail leasing efforts at 2062 Broadway and the subsequent launch of efforts to lease nearby Upper West Side availabilities at 2060 Broadway and 2322 Broadway.

Baker and Rapuano also represented Café Metro in the long-term lease transaction and the store is expected to open in Summer 2019.

“We know the building and the area very well,” said Baker. “We knew that ownership was looking for a high-quality, long-term tenant and we felt that Café Metro would be a great complement to the co-tenants in the building.”

Baker and Rapuano are bringing to market the space next door to the incoming Café Metro.

Further uptown, Baker and Rapuano are marketing the retail at 2322 Broadway on behalf of Bi-Costal Properties.